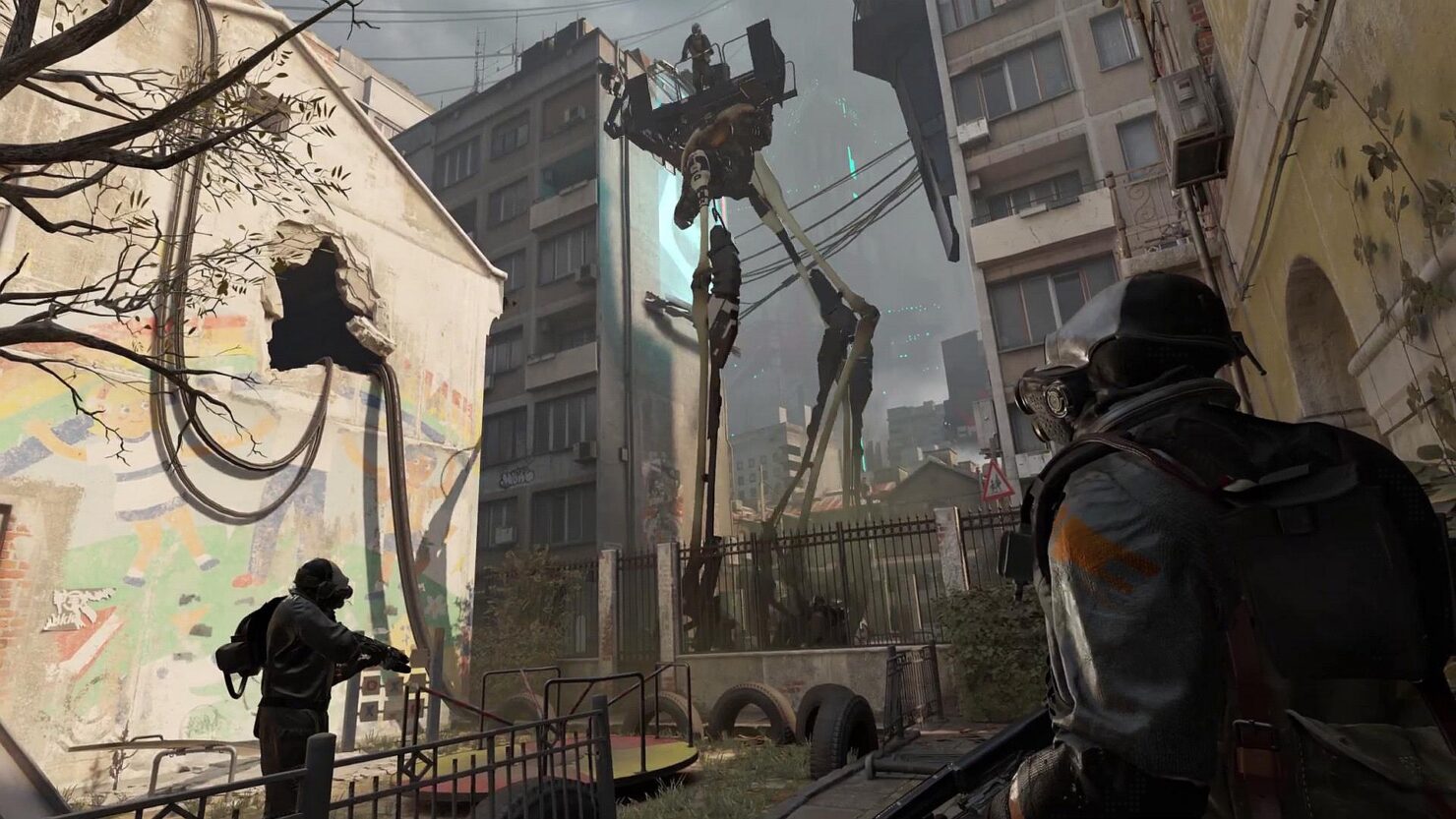 Valve caused quite the stir across the games industry when it finally unveiled Half-Life: Alyx, another game in the revered first-person shooter franchise. Due to release in March 2020 via Steam, Half-Life: Alyx has been confirmed to compatible with all major virtual reality headsets in the PC space, from Valve's own Index to the Oculus Rift, from the HTC Vive to Windows mixed reality headsets. This caused a spike in the interest of all these VR devices, which worked well in conjunction with the Black Friday and Cyber Monday week.

That said, there is another major VR platform that exists outside the PC space. We're of course referring to Sony's PlayStation VR, launched for the PlayStation 4 console in October 2016. PSVR is, in fact, the best-selling high-end VR headset so far with over 4.2 million units sold as of March 2019.

Is there any hope for PSVR fans to witness Alyx Vance's own adventure on their own head-mounted display? Well, as it turns out, there might be. PushSquare managed to get in touch with Valve's long-time Product Designer Greg Coomer, who left the door indeed open for the possibility.

We believe Sony’s VR platform has been a huge success for the medium, and we assume that lots of Sony customers would love to experience this new chapter of Half-Life.

[It's not in active development] because we’re very focused on the initial release, but Valve has not ruled anything out.

Truth be told, Half-Life 2 had a similar situation. Valve used it to boost Steam adoption early on, but the game eventually made it on consoles (including Sony's PlayStation 3). The same might be true for Half-Life: Alyx, particularly with the PlayStation 5 on the way to stores next year. On the much more powerful Ryzen and Navi powered AMD based hardware, the game could be rendered in all its glory, something that the aging PlayStation 4 would probably be incapable of doing.

Half-Life: Alyx is currently 10% off for pre-order on Steam, though remember that it comes already bundled with the Valve Index headset or Valve Index controllers if you're looking to buy those.

ABOUT GAMEPLAY IN VR:

Valve’s return to the Half-Life universe that started it all was built from the ground up for virtual reality. VR was built to enable the gameplay that sits at the heart of Half-Life.

Lean to aim around a broken wall and under a Barnacle to make an impossible shot. Rummage through shelves to find a healing syringe and some shotgun shells. Manipulate tools to hack alien interfaces. Toss a bottle through a window to distract an enemy. Rip a Headcrab off your face and throw it out the window.