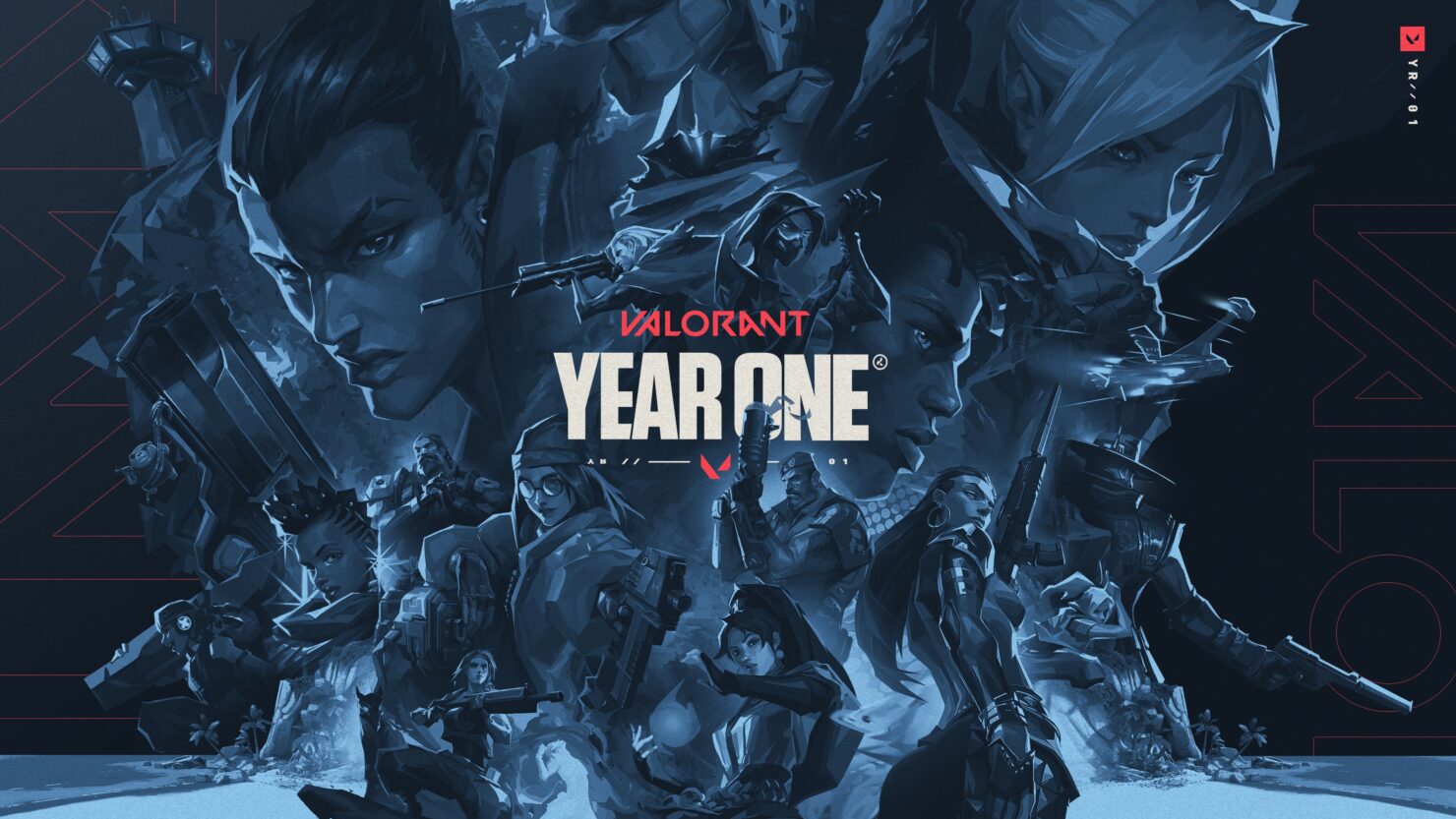 Riot Games announced today that VALORANT registered over 14 million players in the first year since its launch on PC. According to the studio, over half a billion games have been played to date in the free-to-play first-person shooter.

The IP is so successful that Riot also announced that preparations are under way for VALORANT Mobile, which will attempt to expand the franchise to an even larger audience. Meanwhile, the developers are running a series of celebratory events throughout the month of June; you can read all about them on this blog post.

Our Kai rated the game 7.8 out of 10 in Wccftech's official review.

It's easy to label Valorant as a hero shooter or yet another Counter-Strike inspired game but the fusion together turns it into something completely different. While Crucible and Overwatch put 100% of the combat approach onto the heroes themselves, Valorant changes things up with a 50-50 design: half of the combat revolves around the agents and their ability loadouts while the other half is the gunplay.

Valorant's team composition is more than just picking the hero with the best ultimate ability. In every round, each hero has the chance to be useful and truly shine in tandem with the other players on your squad. Each hero fits into one archetype that feels different from the standard MMO trinity of attacker, defender and healer. Initiators have abilities that help the team push forward to an objective and distract or disarm enemy combatants while controllers help to move the flow of battle in a particular fashion by deploying barricades and smoke screens or trip wires that alter your team when someone crosses the threshold.

[...] Valorant doesn't stray too far from Riot Games' plethora of hero-focused titles. With the fusion of high-level gunplay and hero mechanics, Valorant is both highly competitive and unfortunately too highly skill focused for casual players to enjoy.