Valorant Console Ports Being Prototyped, but Riot Isn’t Sure the Experience Will Translate 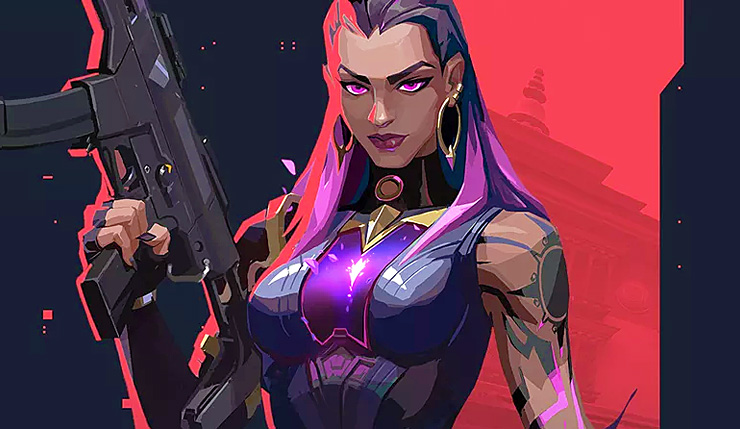 Earlier this week, Riot Games officially released their new tactical hero-shooter Valorant, and much like with the game’s beta, the response has been pretty positive. That said, some are wondering when we might see Valorant on consoles. Competitors like Overwatch are on Xbox One, PS4, and even the Nintendo Switch, after all, so it would make sense for Valorant to follow suit.

Well, Valorant executive producer Anna Donlon has confirmed Riot is testing out Valorant on consoles, but stopped short of promising ports will happen, as she’s not sure the game will properly translate...

We are definitely prototyping that right now, but there's a way to play this game and there's a way to experience this game that we're not entirely sure translates completely to console play. If we feel like we can deliver this experience on [consoles], we absolutely will, but we really want Valorant to stand for a certain type of gameplay and a certain type of experience. […] It's not a no, for sure, but it definitely wasn't the focus out of the gate. If we were to do it, it'll definitely be delayed.

Valorant has put a heavy emphasis on responsive, fluid gameplay, rather than visual flash, so while console ports should be possible, they’d really have to be up to snuff. Of course, while Donlon didn’t expressly mention them, we do have two very powerful new consoles launching this year – surely the Xbox Series X and PlayStation 5 will be able to deliver the performance Valorant requires. We’ll just have to wait and see what happens I suppose.

Valorant is currently available on PC. You can get the lowdown on its recent 1.0 update, right here. What do you think? Would you be interested in playing Valorant on consoles? Or is this a game that will only work on PC?