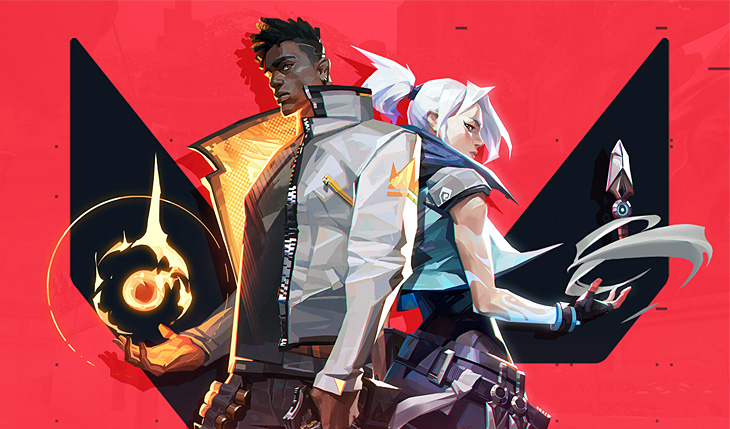 Valorant, the Overwatch-style 5v5 hero shooter from League of Legends developer Riot Games, has announced it will be kicking off a closed beta in April. For now, the beta is limited to those in the US, Canada, Europe, Turkey, Russia, and various former-Soviet states. Riot is promising to expand beta availability to more countries as the beta progresses, but COVID-19 may limit their ability to do so.

So, when exactly does the Valorant closed beta kick off? On April 7 at 6am PT/2pm CET, that’s when! Here are the steps you need to follow in order to sign up:

The progress you make in the Valorant beta won’t be carried over to the game’s full launch, and Riot hasn’t specified exactly how long it will last. Haven’t been keeping up with Valorant? Here’s the official rundown: