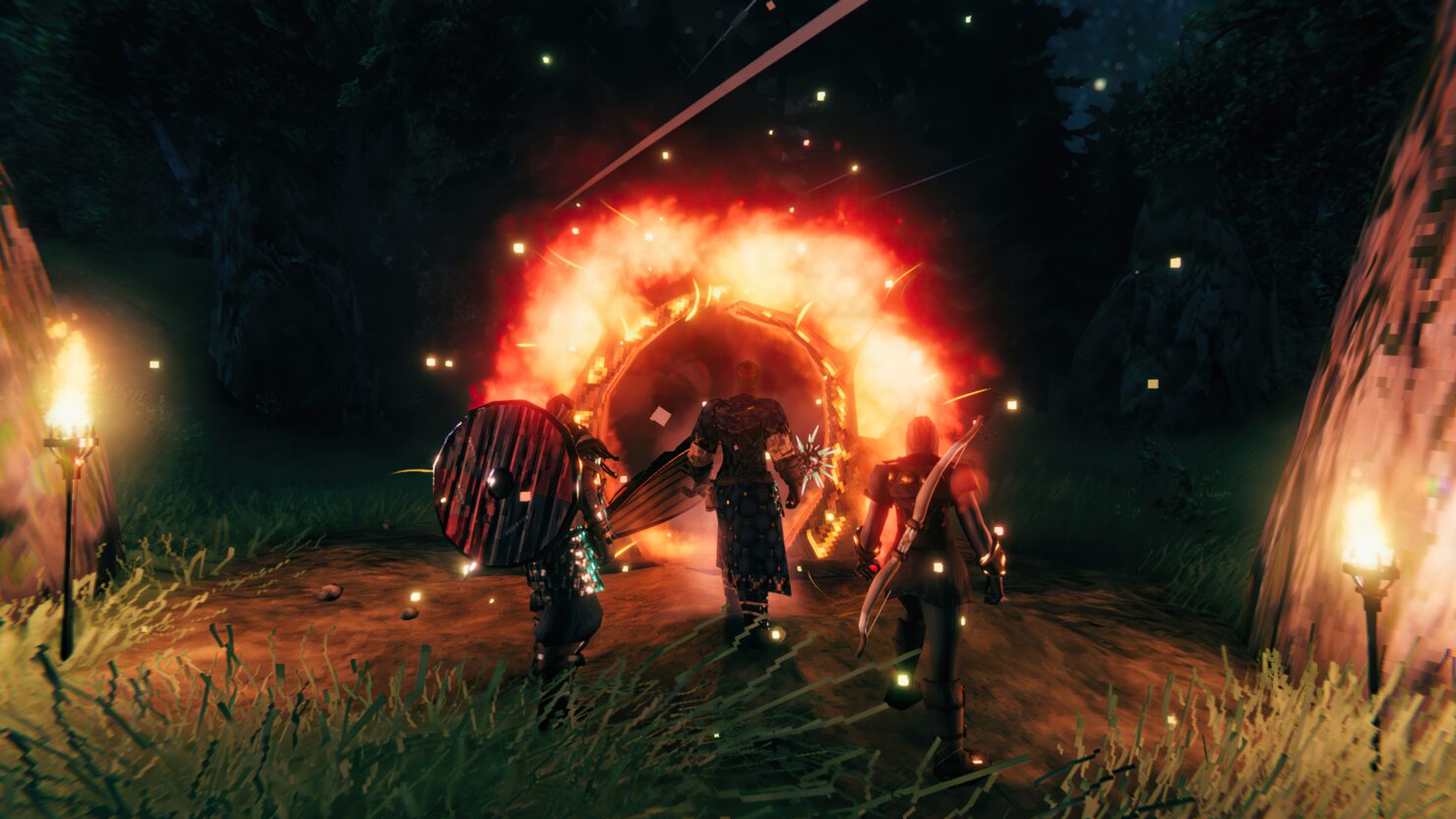 If you've been dreaming of a Valheim MMO, there's an enterprising group of modders trying to accomplish exactly this incredible feat. While the popular survival game developed by Iron Gate AB only allows up to ten players on the official servers, there are already unofficial servers featuring much higher capacity.

One such server, named Comfy Valheim, can already host up to 101 concurrent players. But its makers have much loftier plans (thousands of concurrent players) with the Valheim MMO server project, technically called VaLNGOS, which stands for Valheim Large Network Game Object Server Suite. It's planned as an open-source implementation of the regular server, which will be rewritten from scratch. The official website provides additional details on what will have to be modified behind the scenes.

There's even a design document publically available, which we've embedded below. This is highly technical, though. 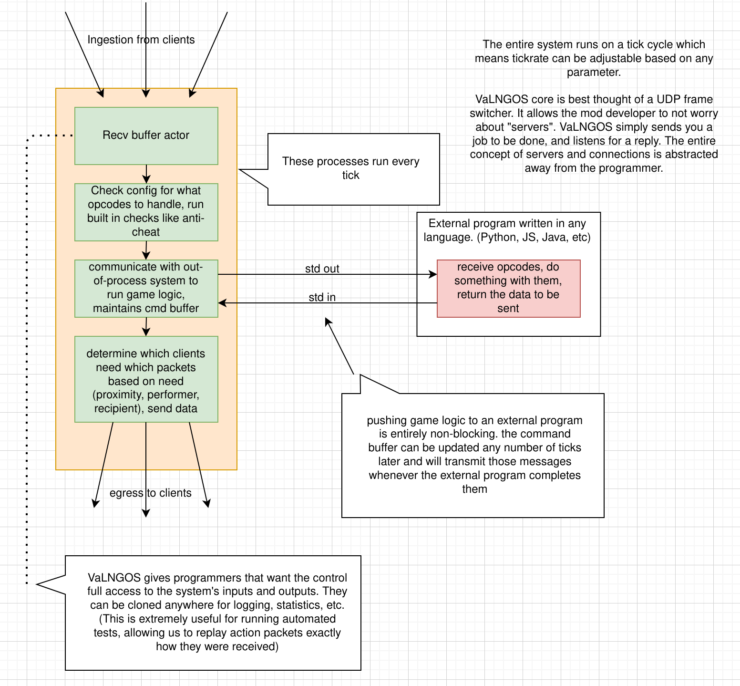 Perhaps most important is that this Valheim MMO server will 'easily' support mods. This could truly lead to an MMORPG-like experience if, for example, mods like Legends (which adds six different classes), Skyheim (which introduces Skyrim-like magic to Valheim), and Epic Loot (an add-on that introduces a full-fledged loot system) were to be used on the server.

It may be a while before we get to test the Valheim MMO server, but we'll surely keep an eye on the progress of this hugely ambitious project.