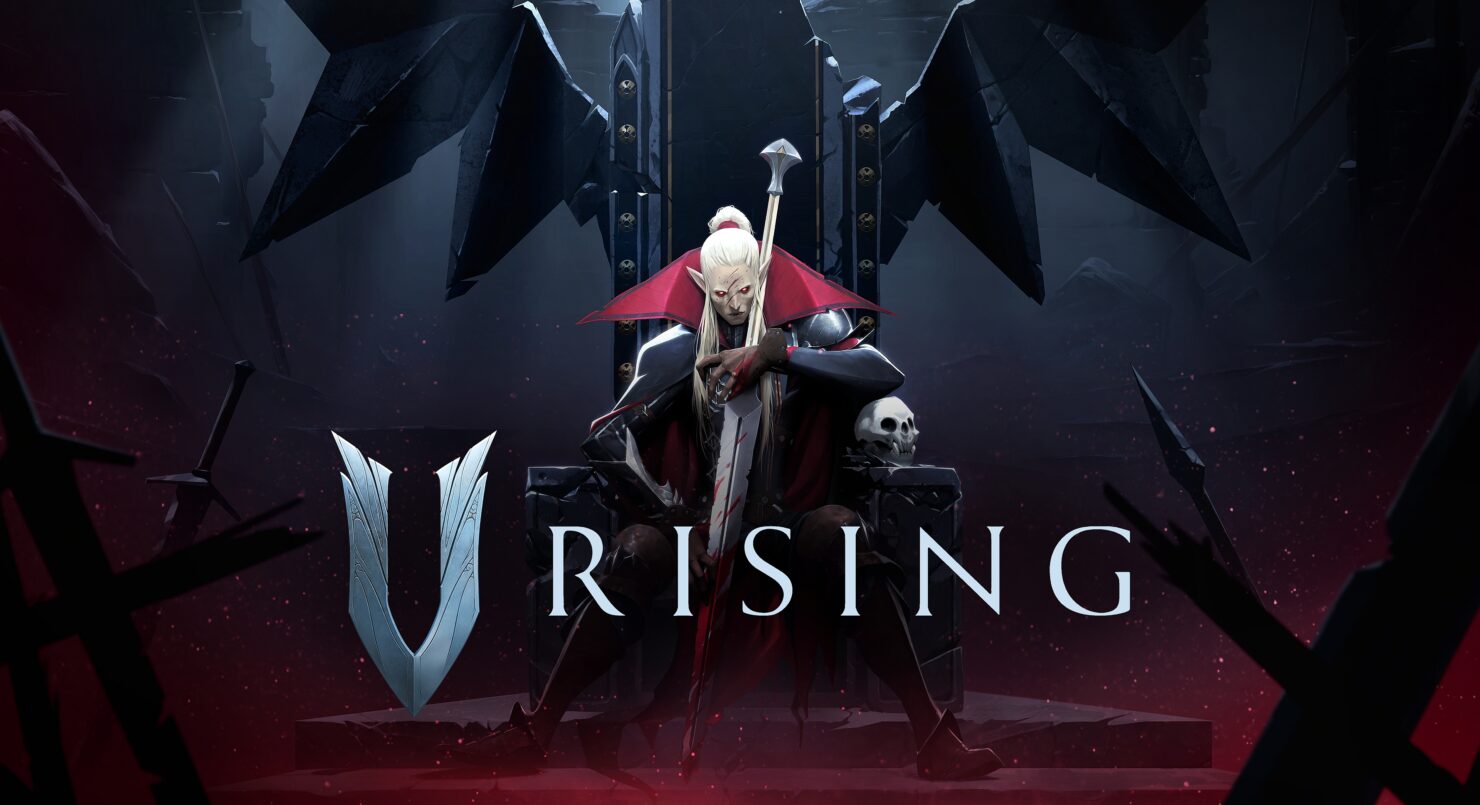 Swedish developer Stunlock Studios, primarily known for its work on Battlerite, announced that its new vampire survival action game V Rising has managed to sell over 500K units in just three days since the Early Access debut on Steam. The game is doing so well that it's among the best-selling titles on Valve's digital store, and it peaked at 150.6K concurrent players twelve hours ago. Of course, the low price ($19.99) definitely helps.

Stunlock estimates that V Rising should stay in early access for up to a year. The final version will include more biomes and dungeons, new weapons and spell kits, new enemies, more castle decorations and cosmetics, more crafting recipes, additional features and increased performance.

Awaken as a weakened vampire after centuries of slumber. Hunt for blood to regain your strength while hiding from the scorching sun to survive. Rebuild your castle and convert humans into your loyal servants in a quest to raise your vampire empire. Make allies or enemies online or play solo locally, fend off holy soldiers, and wage war in a world of conflict.

Will you become the next Dracula?

Explore a vast world teeming with mythical horrors and danger. Travel through lush forests, open countryside, and dark caverns to discover valuable resources, meeting friends and foes alike along the way. Traverse the world with vampire comrades or hunt solo as you pillage villages, raid bandits, and delve into the domains of supernatural beasts.

Fear the light - Rule the night

Stick to the shadows during the daytime, or the burning sunlight will turn you to ashes. Roam the night and prey on your victims in the darkness. As a vampire in V Rising, you must quench your thirst for blood while planning your strategies around the day and nighttime.

Gather resources and discover ancient techniques to gain dark powers. Use your newly acquired knowledge to build a castle where you can store your loot and grow your army of darkness. Personalize your domain, exhibit your vampiric style and make sure to craft coffins for servants and friends. Strengthen your castle to protect your treasure hoard from vampire rivals.

Travel alone or explore the world with friends. Fighting side by side with other vampires will give you an advantage in the fight to conquer the greatest threats of Vardoran. Raid other players’ castles or play the diplomat in the game of blood, power, and betrayal. Compete or cooperate - the choice is yours.

Learn and master an arsenal of deadly weapons and unholy abilities. In V Rising, you aim skill-shots and dodge projectiles using​ precise​​ ​WASD controls ​and cursor-based​ ​aiming - no click to move. Tailor your vampire to fit your play style by combining weapons with a variety of spells earned through vanquishing powerful foes. Master your skills and unleash your wicked powers.