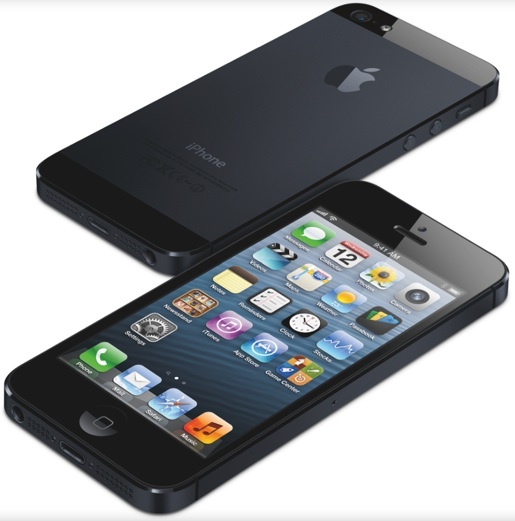 Android on the other hand now accounts for 42% of the US smartphone market. The remaining 5% includes and is not limited to BlackBerry, Symbian and Windows Phone 8. The iPhone's true competitor has always been Android. Some believe that it is unfair to deem Android the true competitor given how Apple is the only company that makes iPhones whereas there is an endless list of Android smartphone manufacturers. That's a debate for another time though.

There is no doubt that iPhones are one of the most sought after smartphones. However they are facing stiff competition for Android, which accounts for 64% for the entire smartphone market in Europe. With the iPhone making steady gains and Apple continuously working and innovating, we will surely see these numbers go up. We must not forget though that the Android guys at the other side of the ring are just as capable of dominating the market. Kudos to Apple, nevertheless.