The report also outlines the speculation that iPhone might now have started to suffer with "Razr Burn" which means that Motorola kept lingering on Razr design and brand name until people stopped buying it and Motorola eventually lost almost all market share. 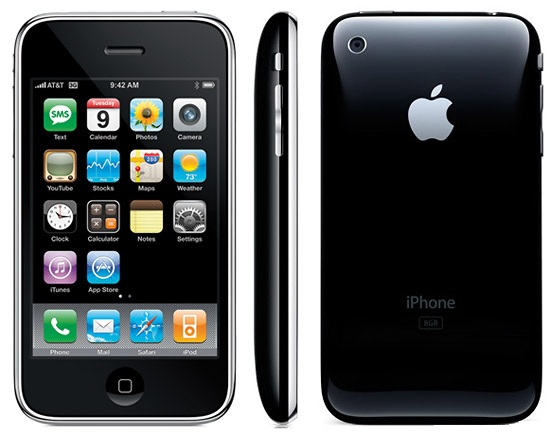 According to Michael Morgan of ABI research, losing out on such a huge chunk of market share in a single quarter is sending out signals of the same.

It is to be noted that Apple has has record profits in year ending 2009, primarily due to Apple iTunes and sales of iPhone but since now times are changing quiet drastically and Apple is not the only one with unique design and feature sets.

I think it is about time that Apple should unveil its next generation iPhone 4.0 as if it doesn't, it is bound to go south in near future. With the launch of HTC Google Nexus One and HD2 along with Motorola's Droid, Apple might need to rethink its strategy in the smart phone industry.