Kantar: Android Remains Ahead Of iOS In Market Share, Massive Push In China 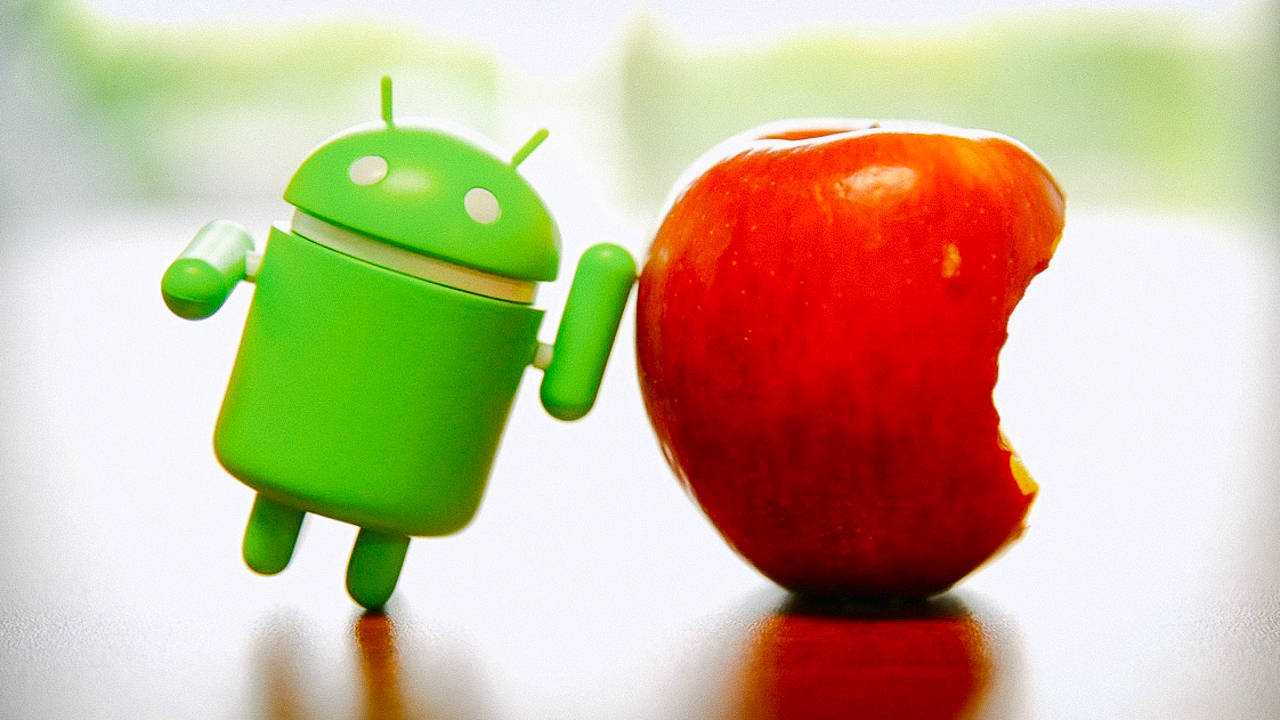 Android and iOS are moving further to dominate the tech world. In a report published by Kantar on OS market shares. With the latest report, we get re-assured that there are just two contenders in the smartphone ecosystem - Android and OS.

The report states that Android gained its market share in China by 9.3 points year-on-year. In Q3, Android hit 83.2% shares. It registered slower growth in Europe where it just went up by 1.4% to reach 74.3% in the third quarter. In the US, Android witnessed a setback by 1.8 points and registered 56.4% shares, but still, manages to stay ahead of Apple’s iOS. Apple and Samsung rule seventy percent of the US domestic market.

Looking at the numbers, Kansas says that the world market is changing, especially with the advent of new smartphone makers. However, in the US, the region is almost dominated by three major mobile phone brands that constitute four-fifths of total sales.

In its report, Kantar states:

Seventy percent of the US domestic market is dominated by Apple and Samsung, and the third largest manufacturer, LG, accounted for an additional 11.1% of sales in the three months ending January 2017.

The stats for the US are not much likely to change as many of the recently announced smartphones are not getting launched in the country, just yet. However, in the Europe, numbers could change in some way as many new phones have been launched in the region along with the return of Nokia.

It is worth noting that Nokia has a loyal fanbase in Europe and with its new lineup of Android phones coming up in the region, we can expect an increase in Android stats. In the year 2016, Nokia registered 6% of smartphones sold across the EU5, which made it the fourth largest brand in the region at that time. In the report, Kantar also marks that Nokia has a good shot at success in the regions such as Spain and Italy, in the mid-range and entry-level segment.

In the report, Kantar also notes that iPhone 7 remains the highest grosser in the large markets. It says:

In EU5, Android accounted for 74.3% of smartphone sales in the latest period, a marginal increase from 72.9% in the three months ending January 2016. iOS held a 22.7% share, with iPhone 7 remaining the top-selling device in Great Britain, France, and Germany.

Kantar also marks that three smartphone brands in urban China are dominating the landscape - Huawei, Apple, and Xiaomi. Two other brands - Oppo and Vivo are clocking continuous growth to challenge the established brands in the region.