How to Update HTC Droid DNA to Android 4.2.2 Jelly Bean 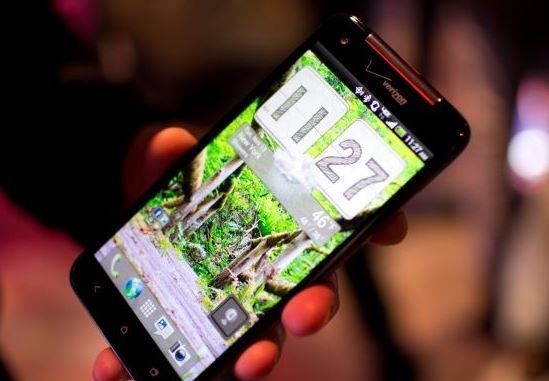 If you own a Verizon Droid DNA, here is some long awaited good news! While Android 4.2.2 JB no longer makes us excited, however, not all devices support the latest firmware. Among these devices is HTC's Droid DNA which wasn't yet upgraded to the latest firmwares.

Verizon has finally released a 600MB weighty update to bring Droid DNA up to the level with other devices. This update beings a pool full of features and goodies, like:

Apart from these feature, HTC Droid DNA will also feel some improvements and get bug fixes. Issues fixed:

You can update HTC Droid DNA to Android 4.2.2 Jelly Bean in two phases: Verizon is first updating the devices with 2.08.605.1710RD release preparing the device for the actual goodies build 3.06.605.4. Don't forget to check for OTA updates.