PUBG Xbox One Patch 9 Prioritizes on Optimization & Balancing Alongside QoL Fixes; Releasing in the Next Couple of Weeks 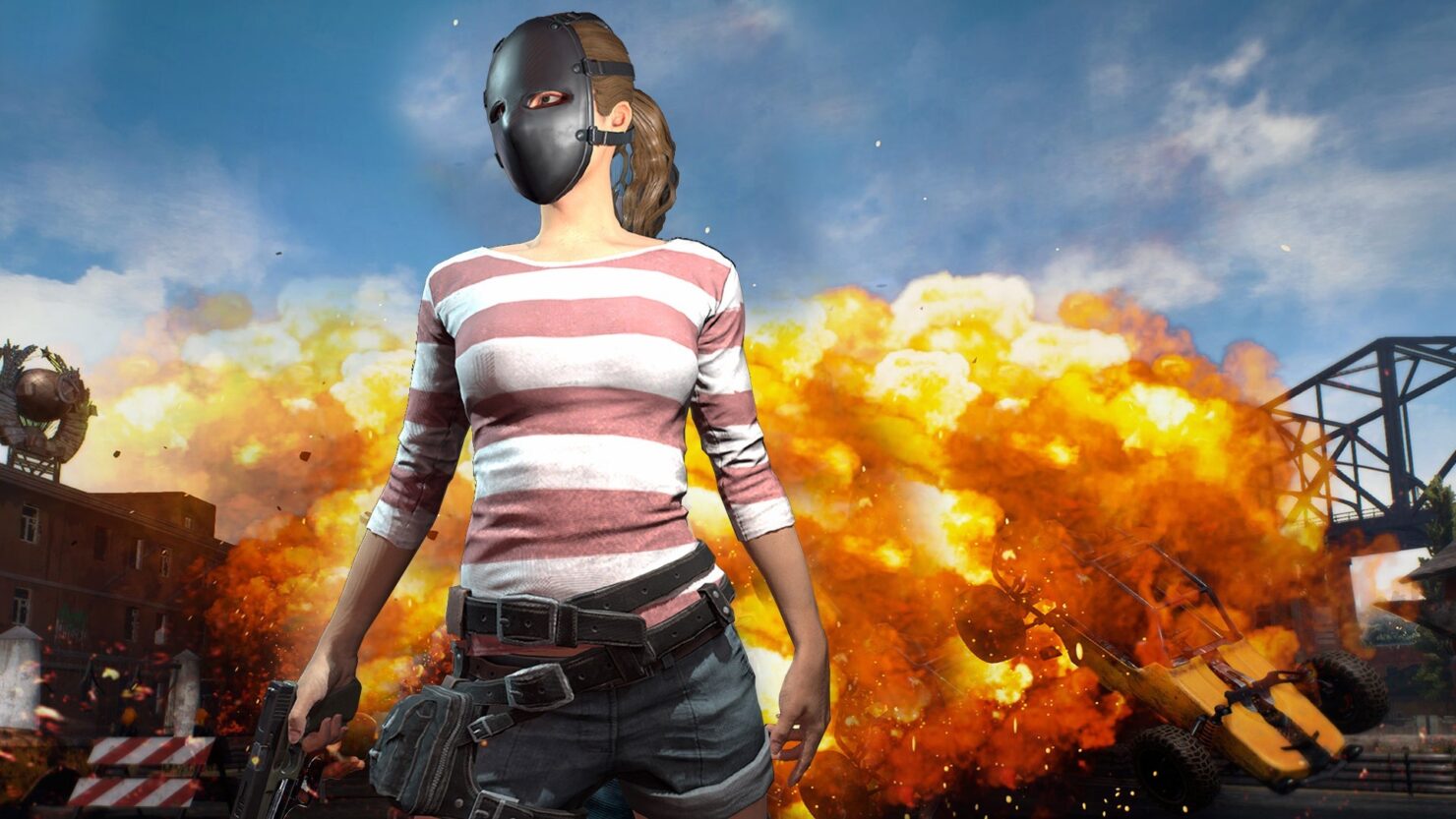 The PUBG Xbox development team has provided an update on PUBG Xbox One patch 9.

While previous updates were released on a weekly basis ever since the release of the Xbox version back in December of last year, the latest update dates from February 7th.

Fans have been eagerly waiting for a new update that improves performance and stability of the game on their console, and community coordinator Sammie Kang has now provided some details about the upcoming patch.

Hey everyone! Over the last few days, we've seen some frustration from you as we haven't provided an update on the next patch. We truly understand your frustration but please know that our dev team has been working on it everyday in the last few weeks!

We plan to deploy the patch in the next couple of weeks. As you may know, we still need to go through cert after development for this patch is done. And there might be delays if we run into any unexpected issues but we are doing our best to meet this deadline.

Our number one priority is optimization and improving stability of PUBG on Xbox Game Preview. So you will see some meaningful improvements along with some quality of life fixes in the next patch.

We understand that it can be frustrating to not get a patch or an update for over two weeks when we used to do weekly patches. But we want to make sure that we release a stable patch and make sure it improves your PUBG experience.

SO please stay tuned and continue to give us your feedback!

Our team will be addressing some of the important questions in our forum soon. So please stay tuned for that as well 🙂 We will also update the FAQ and known issues list next week.

Thank you for playing our game!!!

P.S. I WANT TO CLARIFY A SILLY RUMOR: there are only 3-4 people in PUBG Corp. working on Xbox?!! C'mon guys. This game throws ONE HUNDRED people into an EIGHT BY EIGHT KILOMETER map... that is impossible XD

PUBG Xbox One Update 8 Being Rolled Out by Bluehole; Focuses on Fixing Bugs and Gameplay Issues