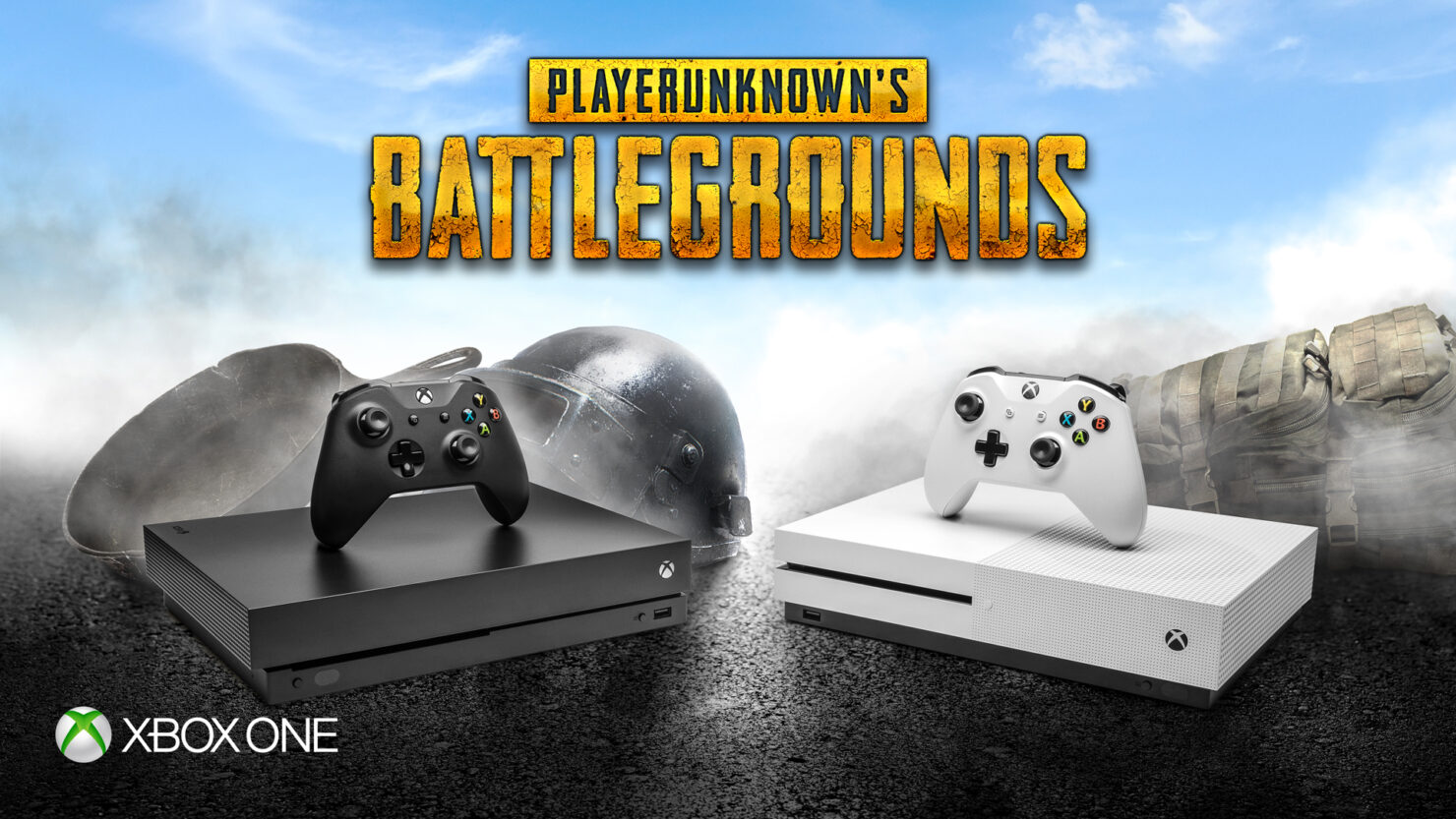 Executive producer at Microsoft, Nico Bihary, has posted a status update on the upcoming PUBG Xbox One Update 9.

As covered earlier, the upcoming new patch for Microsoft’s console will focus on balancing, optimization, and quality of life fixes. Community coordinator Sammie Kang wrote that the team hopes to release the update within the next couple of weeks.

"We plan to deploy the patch in the next couple of weeks", she wrote. "As you may know, we still need to go through cert after development for this patch is done. And there might be delays if we run into any unexpected issues but we are doing our best to meet this deadline."

Microsoft’s executive producer has now confirmed that patch #9 is currently being formally tested, and that the team wants to release it to the players as soon as possible.

“Just wanted to let you all know that Patch 9 is now formally in test”, the producer wrote. “We are feeling pretty good about the quality of the patch and the incoming improvements to the player experience.

We are very motivated to get this into hands as soon as possible, however we also want to ensure that no glaring issues made their way into code.

Thanks for being patient with us, and you'll hear back from me by the end of the week on release timing.”

The exact contents of the update are unknown at this point, but Nico did confirm that an issue where boats produce non-boat noises is resolved.

"Confirmed fixed", he said when asked about the issue.

PUBG is available now for Xbox One through Microsoft’s Xbox Game Preview program. The game is also available for PC through Steam.

[Updated] New PUBG Xbox One Update to Focus on Military Base; Info Arrives Early This Week