Several leaks concerning the hardware specifications of Lumia handsets were revealed, including one that was rumored to feature a Snapdragon 808. Additionally, the codenames mentioned were Lumia Cityman and Talkman models, and were thought to belong Lumia 940 and Lumia 940 XL respectively. Now, it is expected that four handsets might be released in the future because listed below are four newly leaked codenames: 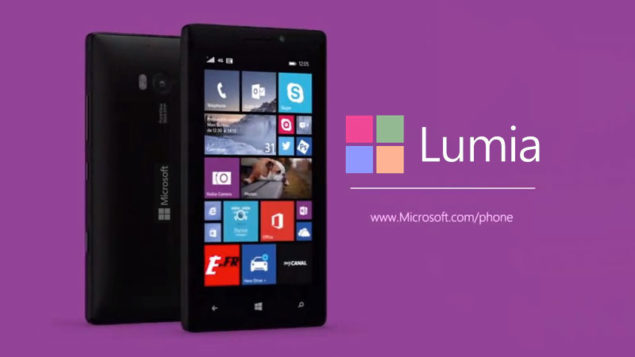 Two Lumia Handsets Are Expected To Debut Next Month, During The Time When Windows 10 Is Officially Launched

According to @evleaks, Microsoft forced Nokia to cancel four tablets after the launch of Lumia 2520. Even though there are no images or specification details in order to justify the claims made by source, @evleaks happens to be a very reputable source, at least when Lumia smartphones are concerned. In addition to the four smartphone codenames mentioned, Lumia Cityman and Talkman also happen to be a part of the club and right now, they are the only devices which have their hardware details leaked.

Lumia Cityman is going to be the larger screen variant out of the two smartphones and will feature a 5.7 inch screen size that renders the 1440p resolution. In addition, the handset will also feature 3 GB of RAM and an octa-core processor present in a Snapdragon SoC. Currently, the only thing that pops up in our mind when a high-end Snapdragon chipset sporting an octa-core processor comes to mind is Snapdragon 810. 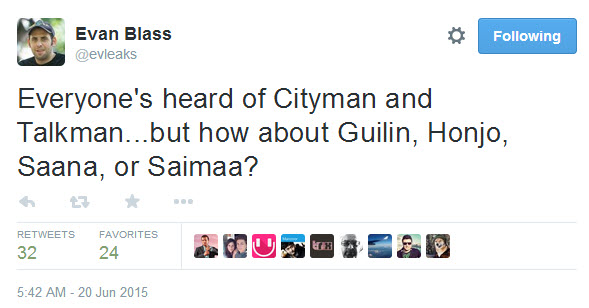 Cityman will feature a 3,000 mAh battery, along with a MicroSD card slot and a 20 megapixel rear camera sensor. As for Microsoft Lumia Talkman; the smartphone will feature a 5.2 inch Quad HD screen, and a hexa-core processor that will most likely be present in Snapdragon 808. Just like Lumia Cityman, 3 GB of RAM will be present and the smartphone will be powered by the same 3,000 mAh battery and will possess a MicroSD slot like its bigger screen sized brother.

Since there is no information concerning the newly unearthed codenames, there is no point jumping to conclusions. After Windows 10 gets released, which is going to be on July 29, perhaps more light will be shed upon the upcoming smartphones.