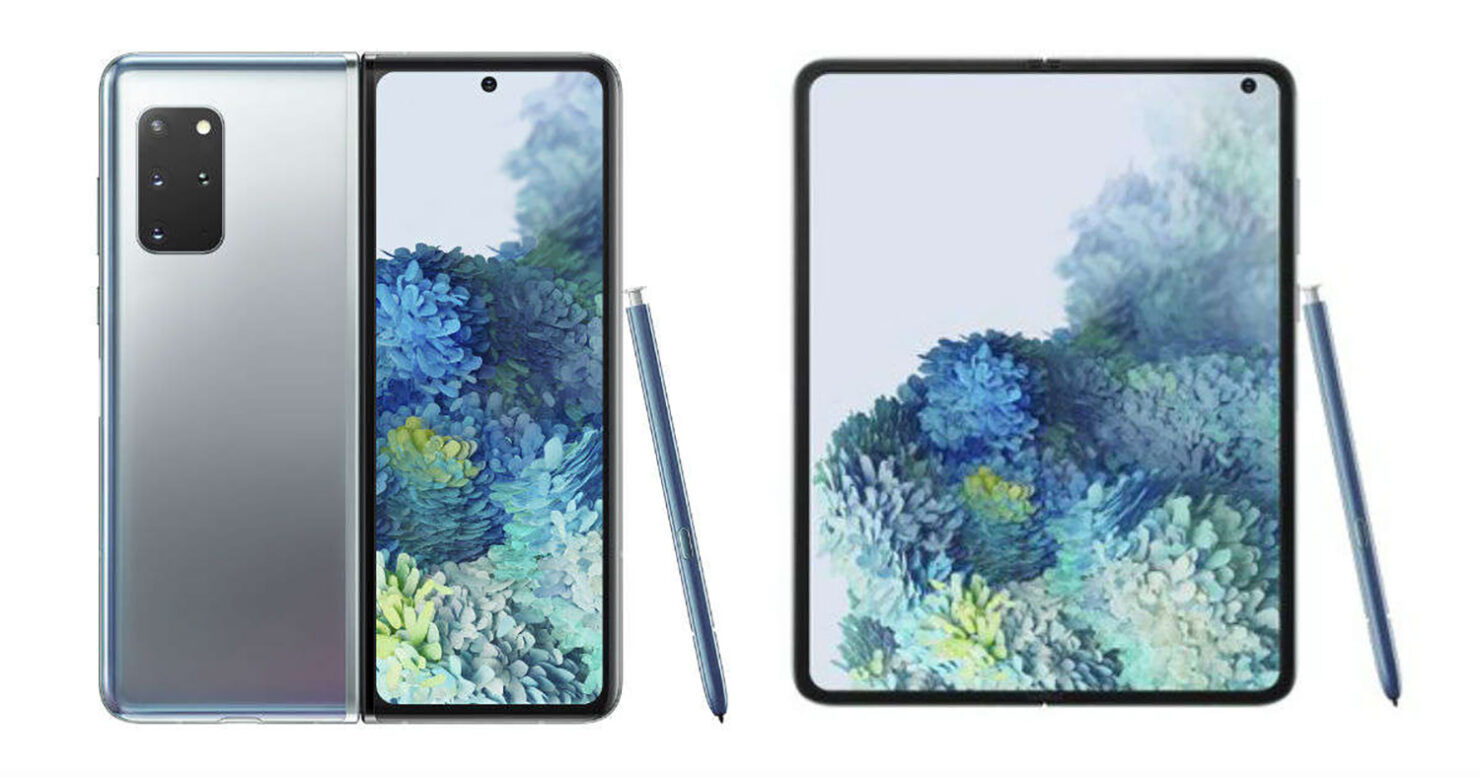 Samsung Galaxy Fold 2 is supposed to go official in August at the Unpacked event, and over the past couple of months, we have had our hands on some pretty convincing leaks, and today, we have the information on the model number of the unlocked variant of the Galaxy Fold 2. The unlocked variant, as the tradition goes, should be releasing in the US and will most probably carry the Snapdragon chip.

The latest bit of information is coming from Max Weinbach of XDA who tweeted that the software development on the unlocked Galaxy Fold 2 has started. This should not come as a surprise as August is not really that far, to begin with.

As far as the specifications are concerned, we have heard numerous reports on that. The device should have a 7.7-inch outer display with a very thin bezel and a hole-punch camera, as well. Hopefully, Samsung is definitely going to make amendments as far as the overall design is concerned. If everything goes accordingly, then the Galaxy Fold 2 should be much more durable than the original Galaxy Fold. There were even speculations that the Galaxy Fold 2 might come with an S-Pen but they have been axed, as far as the reports are concerned, but we would be happy to see if Samsung changes their mind.

Are you planning on getting your hands on the Fold 2 or are you happy with the current device.