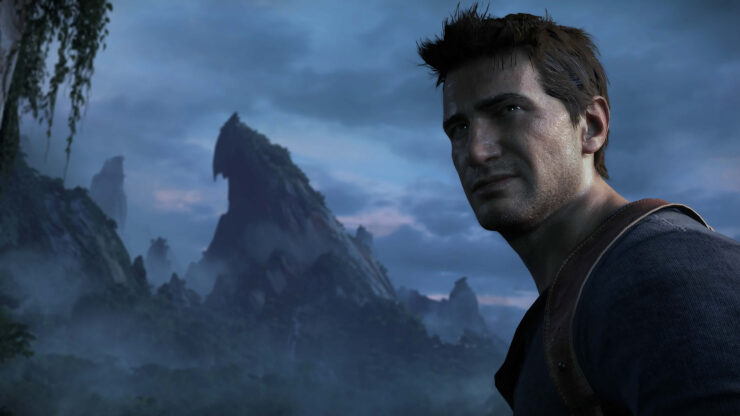 The writer of the Uncharted movie, Joe Carnahan, sat with Collider and discussed some details regarding his script for the adventure movie. Carnahan (whose work includes Narc, The Grey, A-Team and Stretch) says that he's not trying to make an Indiana Jones clone.

Last week we found out that Shawn Levy (of Night at the Museum and Stranger Things fame) will be directing the Sony Pictures Uncharted movie.

In that same interview, Joe Carnahan, talked a bit about how the movie focuses on how Drake and Sully aren't exactly 'good guys' in the traditional sense:

I can tell you this: what I’ve written is very anti-Indy in the sense of the guy that loves museums and wants to preserve these artifacts. He’s not! He’s a thief and he’s a grifter, and he’s a scourge. He and Sully are not good guys but they’re better than the bad guys. It’s a game, you know, they’re certainly rogues, and certainly don’t have a problem, even in the first game he just kind of dump Elena and it’s interesting. I think it’s gonna be, I honestly think this one’s got a real shot. And I was really glad when Shawn came on because I’m too deep into Bad Boys and I really wanna see that through. Too much sweat equity in that one; years of trying to do Uncharted. I’m flattered that these guys wanted me to write it. It’s a hell of a responsibility and hell of an opportunity and I don’t want to squander it now.

Carnahan also mentioned what elements and familiar faces he would pull from the Uncharted games to put in his movie:

Certainly the signet ring. Sic Parvis Magna, the whole Francis Drake legend, and his parentage, his lineage. I thought that was important. You’re dealing with a guy who’s an orphan, and I came at it that way—

I kept some characters I like and kind of reset them within that world so there’ll be names and familiar faces and so on, but they won’t necessarily be what they were in the game, which I think is important, you have to do that, create amalgams.

There's no release date for Sony's Uncharted movie yet. They haven't cast the leads for Nathan Drake or Sully, even though Mark Walhberg's name has been floated around once or twice.