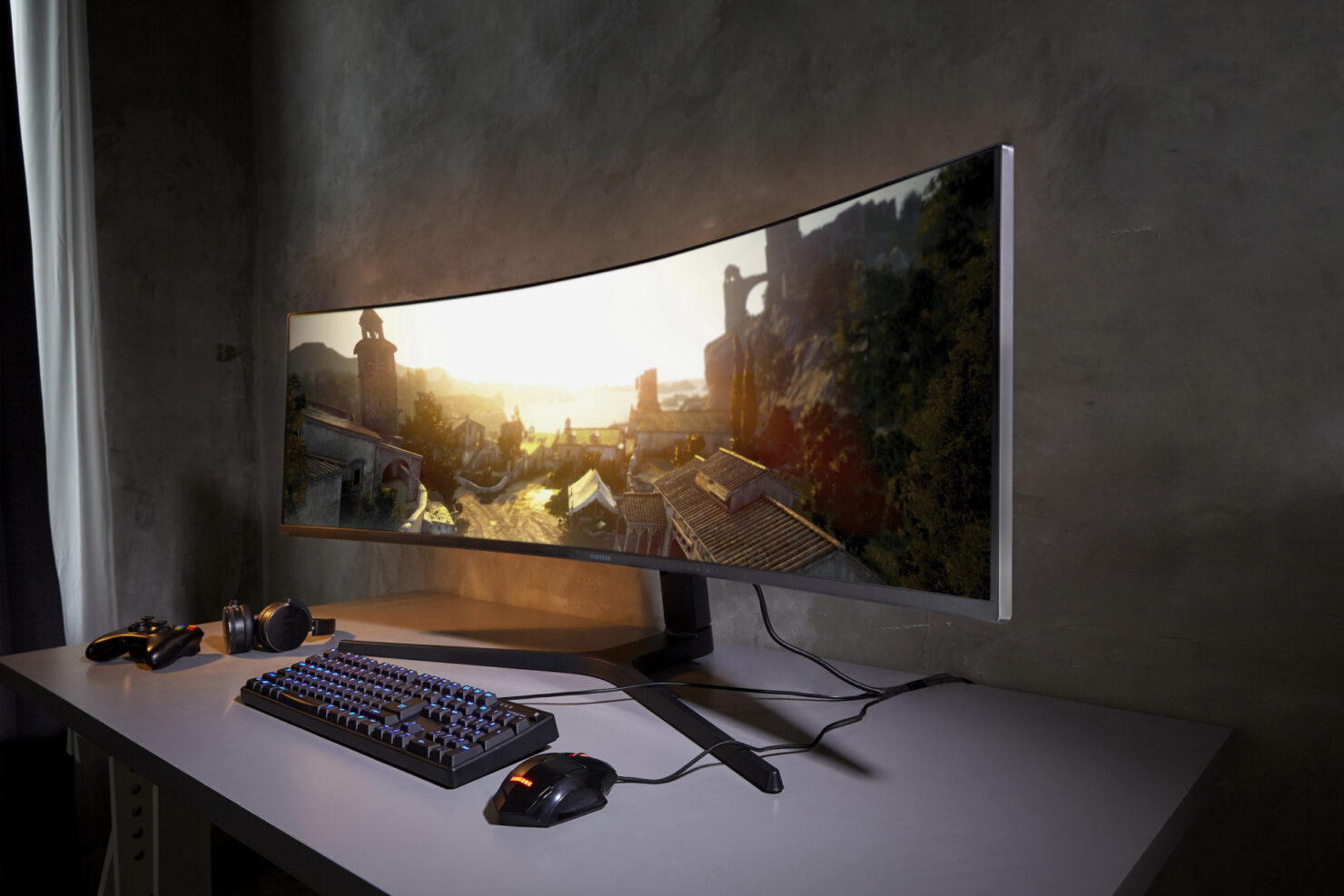 After the CHG90 model released last year, Samsung is adding a new model to the 49" Ultrawide 32:9 Gaming Monitor line with the newly announced CRG9.

Other noteworthy features include FreeSync 2 and HDR with up to a thousand nits of peak brightness, while the Quantum dot technology promises accurate color reproduction.

No information was released on pricing or availability as of yet. 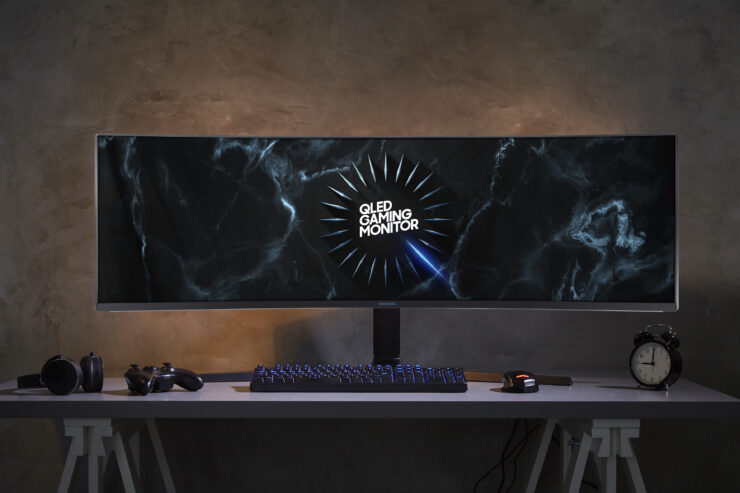 Content truly comes alive on the CRG9, with dual QHD resolution (5120×1440) and HDR10 with a peak brightness of 1,000 nits, providing superfine detail in the brightest and the darkest parts of an image. HDR10 delivers outstanding local dimming, and high-contrast HDR offers advanced spectacular highlights not available in non-HDR monitors. The monitor also leverages Samsung’s revolutionary Quantum dot technology for an exceptionally wide range of accurate color reproduction, and a 1,800mm screen curvature and an ultra-wide field of view for complete visibility. 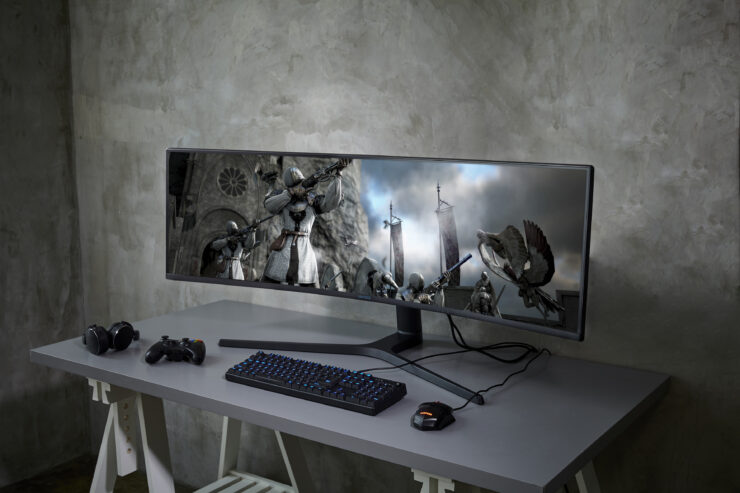 As part of their CES 2019 lineup, Samsung also announced two additional non-gaming displays, the so-called Space Monitor and the UR59C geared towards content creators. You can find out more about those two monitors on Samsung's official press release.