Ever since I first used an ultrawide monitor I have been in love with the form factor. Admittedly my favorite ratio is 16:10, but the 32:9 is my close second. Big and wide, filling my peripheral view while becoming emersed in the world I'm exploring is about as close to VR as I've gotten without putting the HMD on, and is a much more enjoyable experience than traditional 3-panel gaming for racing games. But we're here about the new AOC CU34G2X, it's a 34" ultrawide monitor with a 3440x1440 resolution packing in a blazing 144Hz and 1ms response time. 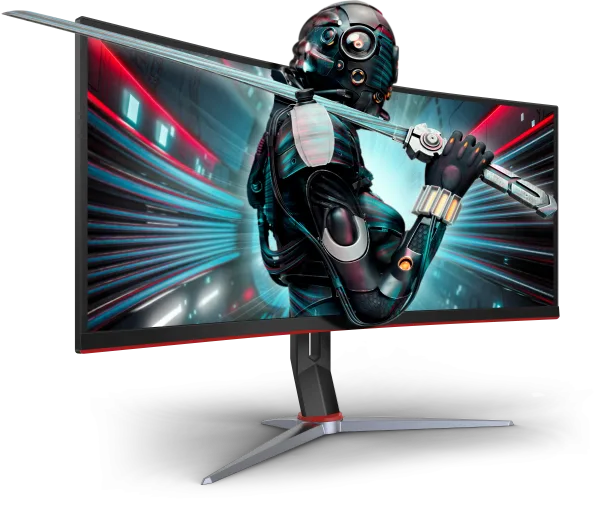 Packing in the usual VA panel technology we've come to expect from these larger ultrawide monitors we are treated to a nice 1500R curve design. One of the features they're boasting about here is the frameless design but don't confuse that with bezel-free, there's still some bezel and edge to the screen itself. If I were to pick something like that to market I would have gone more for the features of the stand. Most panels in this range, especially price range, really skimp on the stand but it seems like AOC knocked it out the park here. The stand is wide and supportive but also features height, swivel, tilt, and a 100x100 VESA mounting so you can get this puppy to the right angle for you. 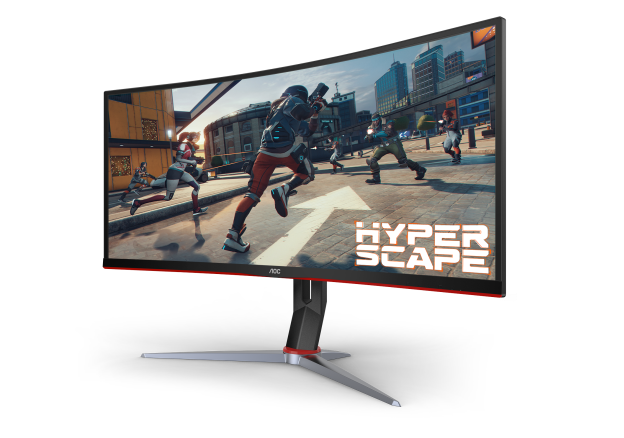 And again, it's not lacking on specs with a 3440x1440 running at 144Hz and a 1ms response time the VA panel should deliver a solid gaming experience with minimal ghosting, something just inherent on VA panels. Freesync is alive and well on this model so you're not dealing with tons of tearing while gaming, although the Freesync range isn't mentioned in the specs list. Brightness is rated at 300nits so you won't be dealing with pseudo-HDR marketing here, but that should allow for plenty of brightness to have the colors pop.

I want to take a moment to touch on an excellent addition that I didn't realize that AOC even offered and that's their warranty coverage. No, I knew they had a warranty but I wasn't aware they would cover things like they do. This panel features their "Re-Spawned Warranty"; it covers three years of general warranty, this includes a full year of one-time accidental warranty. Basically the first year covers anything accidental, like your house caving in, or your cat flying through your panel...or even a heated gamer moment. On top of that, they're covering dead pixels, even a single one, as well as bright spots. They'll even send the replacement right away without needing the old one to get the process started.

The AOC CU34G2X 34" Ultrawide Gaming Monitor can be found on Amazon for $449.99. At least once it's officially listed there, hold out for that.