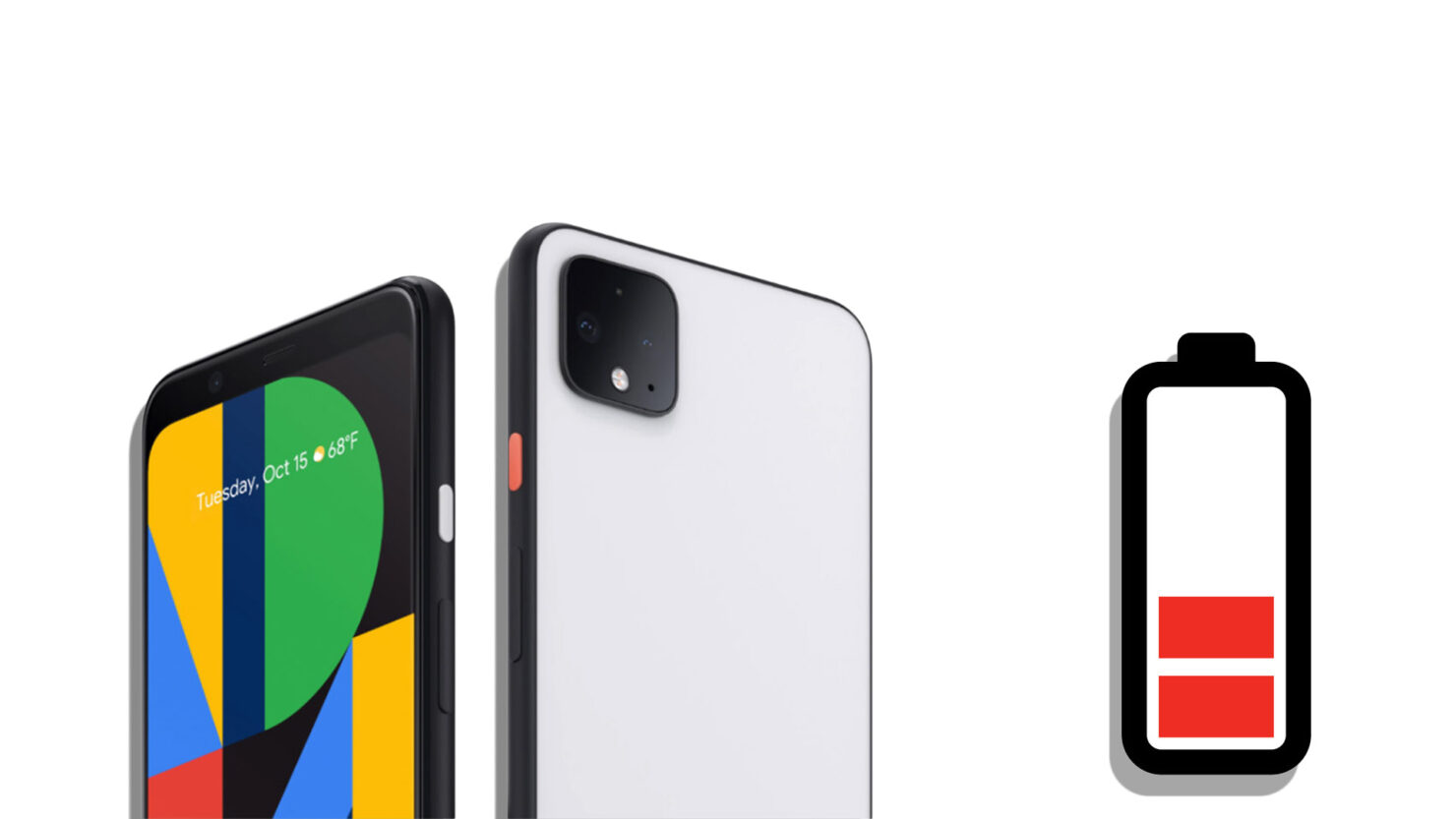 The Pixel 4 and Pixel 4 XL aren’t the best example of a premium Android handset that deliver the best ‘screen on’ time. In fact, there are times when battery life is of the utmost priority and your smartphone is guzzling too much juice, even in idle or in its own low power mode. Looks like Google has a solution for it; an ultra low power mode for Pixel phones might just do the trick.

According to XDA Developers Editor-in-Chief Mishaal Rahman, plus a follow-up of the code talks about an extreme low power mode that might arrive for Google’s handsets. It’s possible that this ultra low power mode for Pixel models arrives with the Pixel 5 later this year, but we wouldn’t be surprised if the tech giant decides to incorporate it in the cheaper Pixel 4a. Given that the company’s low-cost options have done well in terms of sale numbers, such an option might be available for this one too.

It should be noted that all Pixel models feature a low power mode which limits the user’s interaction with the smartphone’s boatload of features. This will range from reducing brightness levels to disabling location and background usage. This will hamper the user experience, but such a feature is very important when you value battery life. In certain situations, when the battery life is in its critical levels, enabling low power mode will help reduce unnecessary consumption.

Speculation: "Ultra low power" mode may be a feature of the Pixel 5. This commit was just submitted to AOSP by a "System Power Engineer" at Google.https://t.co/KEDUdTPIi8

It's a generic implementation without framework hooks for now, but that'll likely change soon.

This ultra low power mode for Pixel phones might take things to an extreme level, particularly in situations where you need every percentage at your disposal. We’ll see just how well Google implements it and how big of an impact it makes when conserving battery life, so stay tuned.

If you want to check out our other Pixel-related coverage, you can see the following: