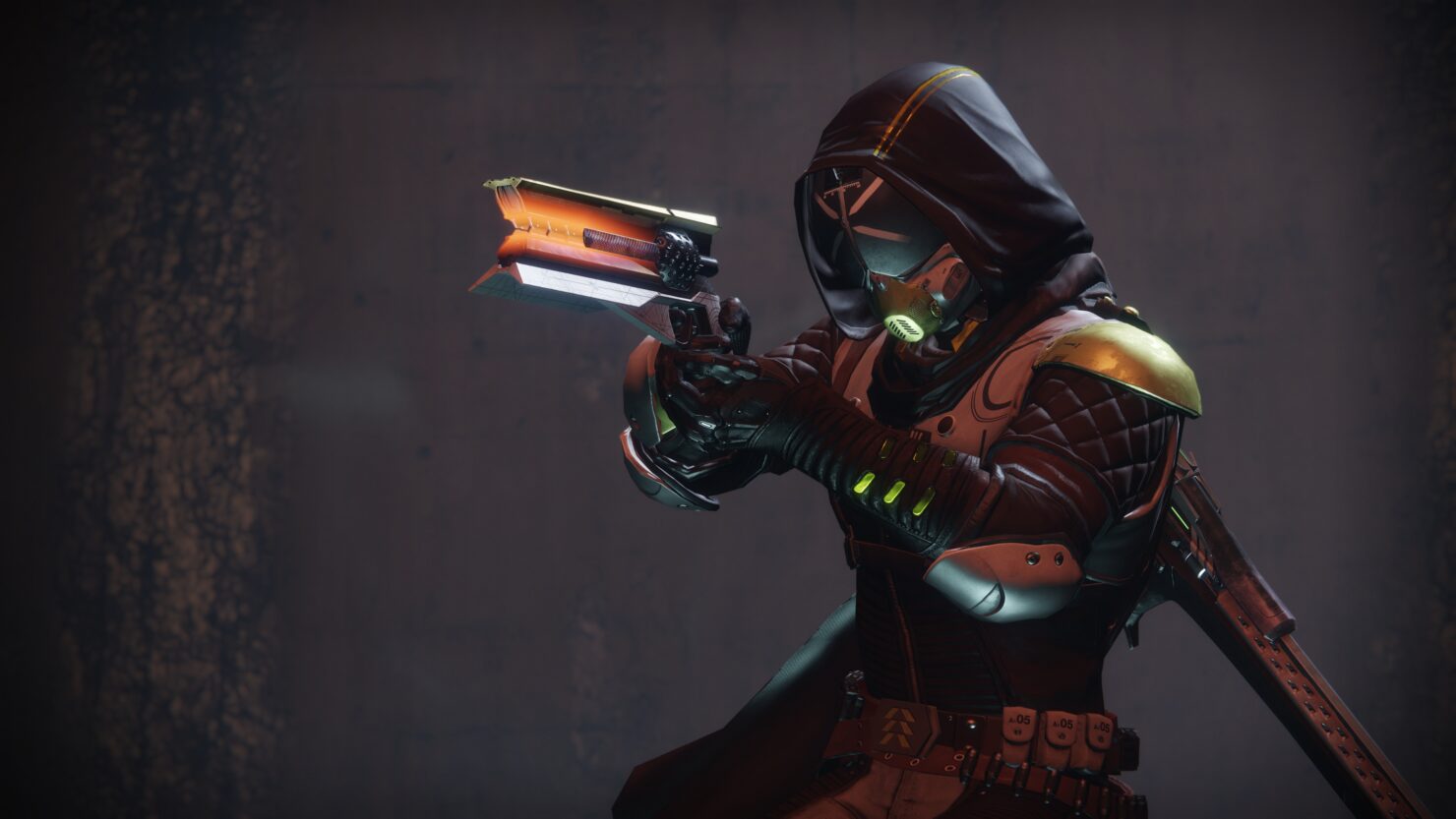 The representatives of Chart-Track have released the latest set of sales for new physical units of video games in the United Kingdom. Destiny 2 has been the game with the most physical units sold in its first week throughout 2017.

Despite this, there has been a remarkable decrease compared to the first installment: Destiny 2 has sold roughly 58% less.

It is worth remembering that this data does not account for digital sales, which are much more prominent now than they were when the first game launched in 2014. Moreover, it should be noted that the first game was also available on PlayStation 3 and Xbox 360, and Destiny 2 is still due to launch on PC in late October. The question remains whether, given these caveats, it would be possible to compensate for a difference of 58%.

Knack 2 debuted in the 12th position, Monster Hunter Stories at the 21st and The Binding of the Isaac: Afterbirth+ has debuted at the 36th position.

Uncharted: The Lost Legacy drops to second place with a 49% drop in sales from the previous week. Check out the Top Ten video games for the week ending September 9.

Chart-Track only sells games in boxes, so look at the Top Ten Video Games of the last week on Steam - the biggest digital video game store for PC.

PlayerUnknown's Battlegrounds is obviously found in the first place, 25 times in a row now. On the podium, there are also XCOM 2: War of the Chosen and NieR: Automata, which is currently cheaper by 35 percent - the lowest since the release.

Divinity: Original Sin 2 ranked fourth, ahead of CS: GO and GTA 5 and below that you'll find Rainbow Six Siege - Year 2 Pass, H1Z1: King of the Kill, Arma 3 and Life Is Strange: Before the Storm.

Below is a complete list of Steam sales from last week, data is for the period of September 3-9.