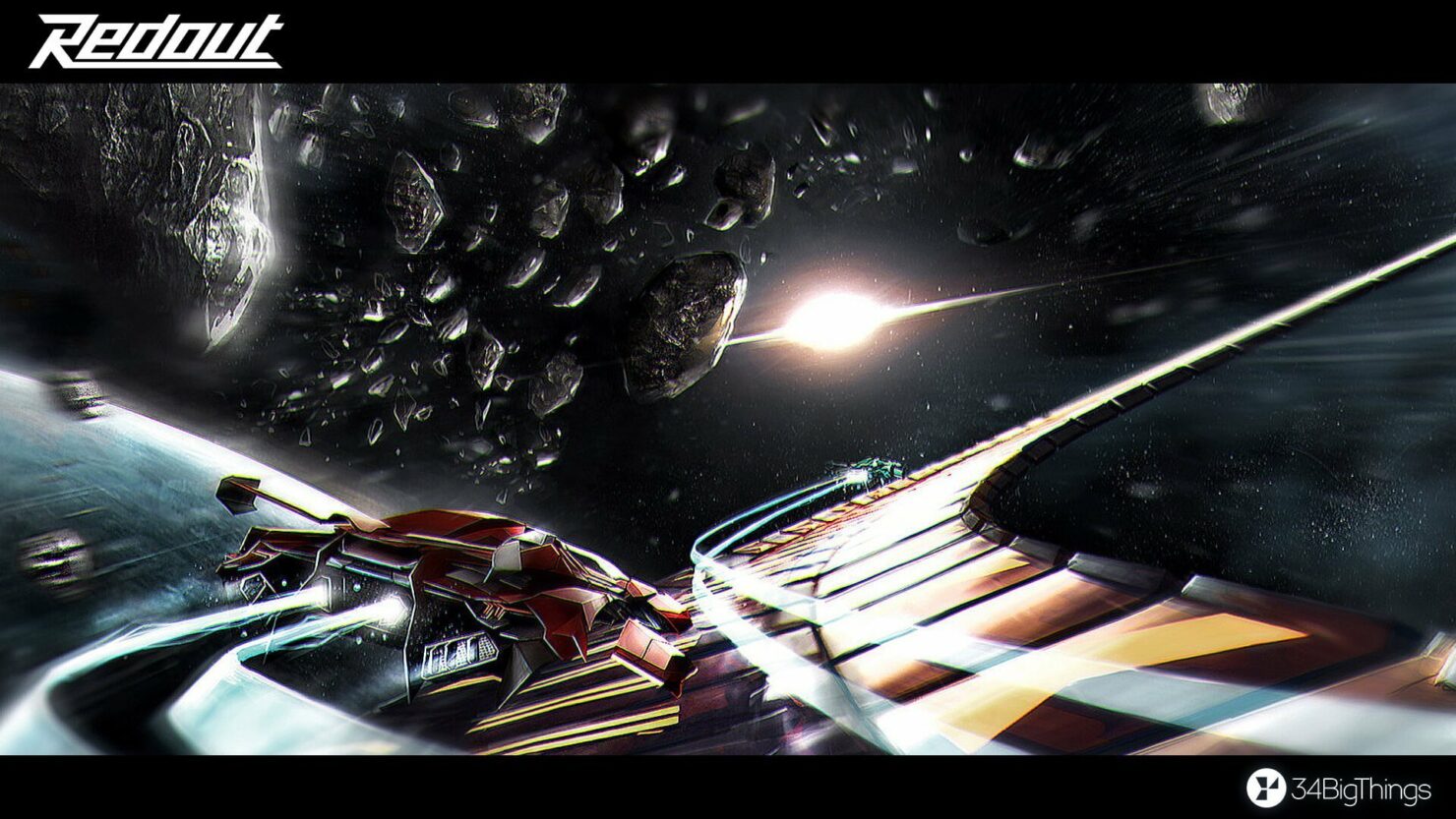 The E3 week is always a pretty hectic week, with announcements and trailers coming in every few minutes. For this reason, it's pretty easy to miss some very interesting games that are, sadly, not as known as the upcoming AAA releases from big publishers. Among these smaller, but no less interesting titles, os a futuristic racing game that seeks to bring back the glory of the WipEout and F-Zero series.

Redout is a futuristic racing game in the vein of the already mentioned WipEout and F-Zero series currently in development by Italian team 34BigThings. The team released a new exciting trailer and some beautiful screenshots recently, and you can check them out below.

Redout will be packed with plenty of interesting features that fans of racing games will surely enjoy, such as a Career mode, different racing teams, 20 tracks, multiplayer and more.

Career mode. Race against the AI, climb the ranks and upgrade your hovership.

6 racing teams, each featuring a hovership with unique driving traits.

AI and local multiplayer up to 4 players.

Redout launches later this year on PC, PlayStation 4 and Xbox One.