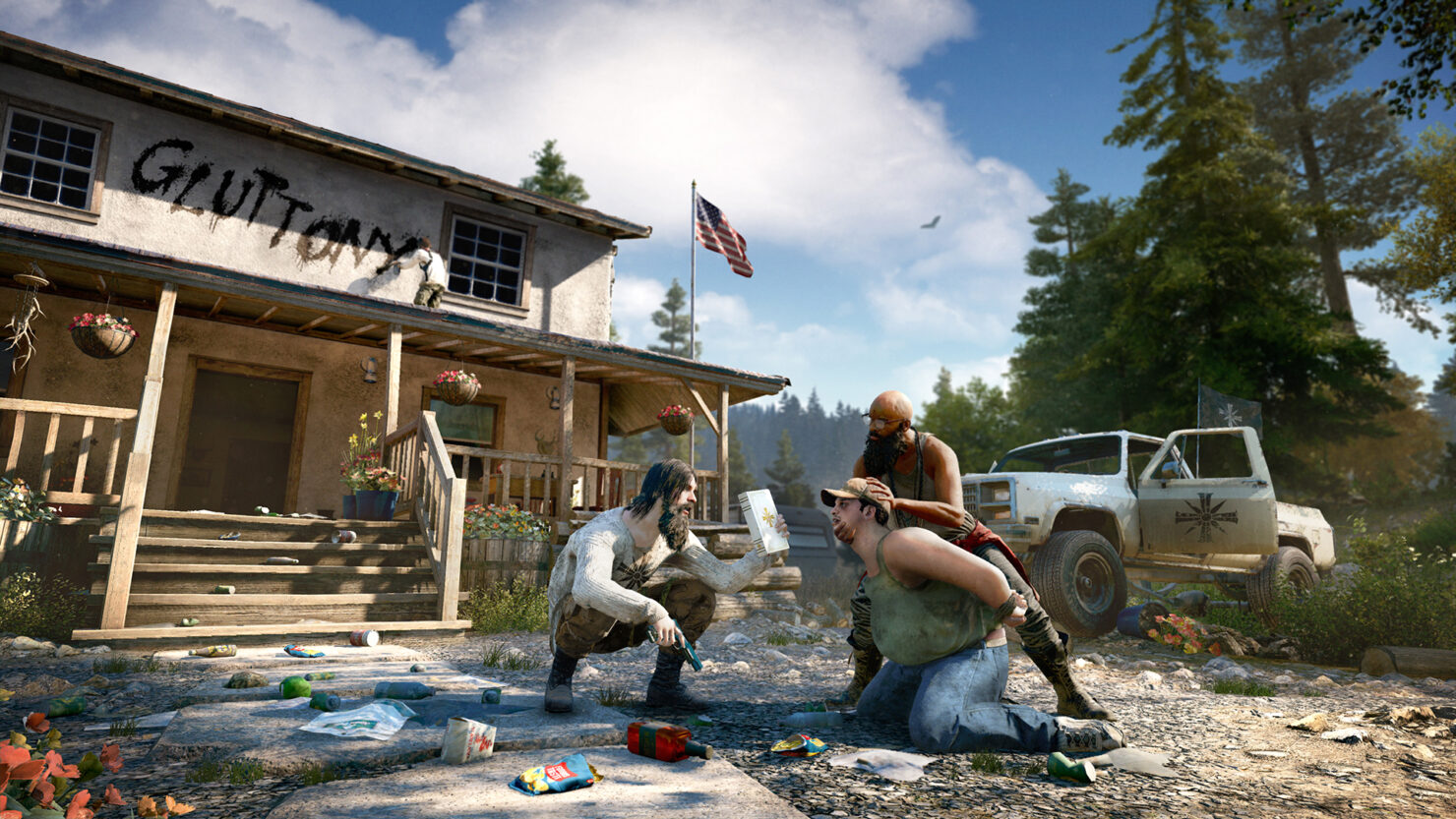 Far Cry 5 is set to deliver quite a few changes to the franchise. It's the first time the series lands in America, for starters, and it will feature a character creator (again, a first time for Far Cry) and the ability to play the whole campaign in co-op mode with a friend. Furthermore, its story and AI have both been described as "dynamic" in comparison to the largely linear progression of previous titles.

Speaking to EDGE in the latest August issue (#308), Ubisoft's Game Director Dan Hay explained that's because the development team is trying to break some molds with Far Cry 5.

I think games are really maturing to the point where you can tell great stories and, almost in the same vein as they do on television and in movies, put someone into an environment where you're challenging them and telling them something unique - you're giving them an experience that they can't get anywhere else.

Hay also added that it's a new feeling to develop a game whose theme is so close to real life events.

Typically, when you're making a game, you're earnestly working on it and you've got your nose to the grindstone. When you get up to take a smoke break, or go outside and take some fresh air, you walk out into a world that's remarkably different to the one you're making.

That's not necessarily the case on this game, and it's a very strange feeling to go outside and have people around you talking about things that could be in your game. But putting the player against somebody who really does believe that they're doing right by humanity, at a moment in time where that seems to be a theme in the world...that just feels right.

He's obviously referring to the religious and militaristic fanaticism displayed by antagonist Joseph Seed, a preacher so convinced that the end of the days is coming he ended up creating a cult and trying to force everyone in the fictional Hope County to join it.

It will be up to the player character, a sheriff's deputy, to recruit help and take down "the Father" once Far Cry 5 ships for PC, PlayStation 4, and Xbox One on February 27th, 2018. Check out Kai's hands-on from E3 2017 for some impressions on how the game plays.