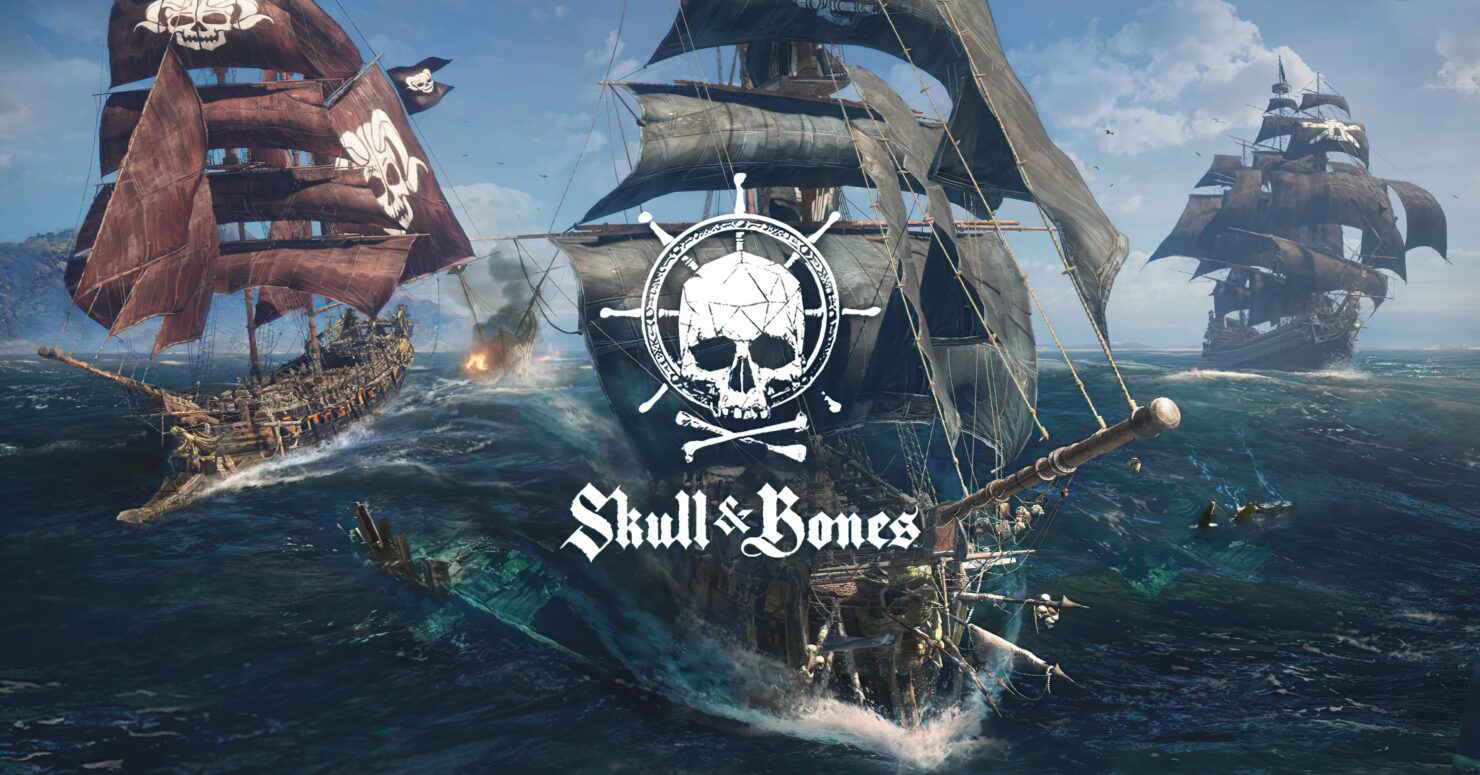 During Ubisoft's Q3 2021-22 earnings call, CEO Yves Guillemot commented on the recent industry acquisitions (chiefly Microsoft acquiring Activision Blizzard and Sony acquiring Bungie). Guillemot seemed to be equidistant on the chance of Ubisoft staying independent or getting purchased, hinting that both are possibilities.

We are always making our decisions in the interest of our stakeholders, which are our employees, players, and shareholders. Ubisoft can remain independent. We have the talent, the industry scale, and a large portfolio of popular IP as you saw in the press release. Our IPs are sought after by the biggest global players in entertainment and tech. Adding to that, if there were an offer to buy us, the board of directors would of course review it in the interest of all stakeholders.

Ubisoft is currently valued at 5.7 billion, according to Yahoo Finance.

The publisher also confirmed the lineup for its next fiscal year: Avatar: Frontiers of Pandora, Mario + Rabbids: Sparks of Hope, and even Skull & Bones. During the earnings call, Chief Financial Officer Frédérick Duguet expressed satisfaction at the game's progress, at long last.

It’s a very promising new IP focusing on multiplayer first, so very consistent with our strategy to bring multiplayer competition and co-op first in a big open world, with a great, attractive fantasy.

That’s of course a longer development time that we’ve had on that game, but we’re very happy with the artistic direction and the progress of the game so far.

To say that Skull & Bones had a troubled development would be the understatement of the year. Ubisoft Singapore started working on the game all the way back in 2013, inspired by Assassin's Creed IV: Black Flag's naval battles. Skull & Bones was announced at E3 2017 with a proposed launch window set for Fall 2018, but repeated delays have led fans to believe the game might never launch. With this new statement from the Ubisoft CFO, though, there seems to be hope yet for a 2023 release.