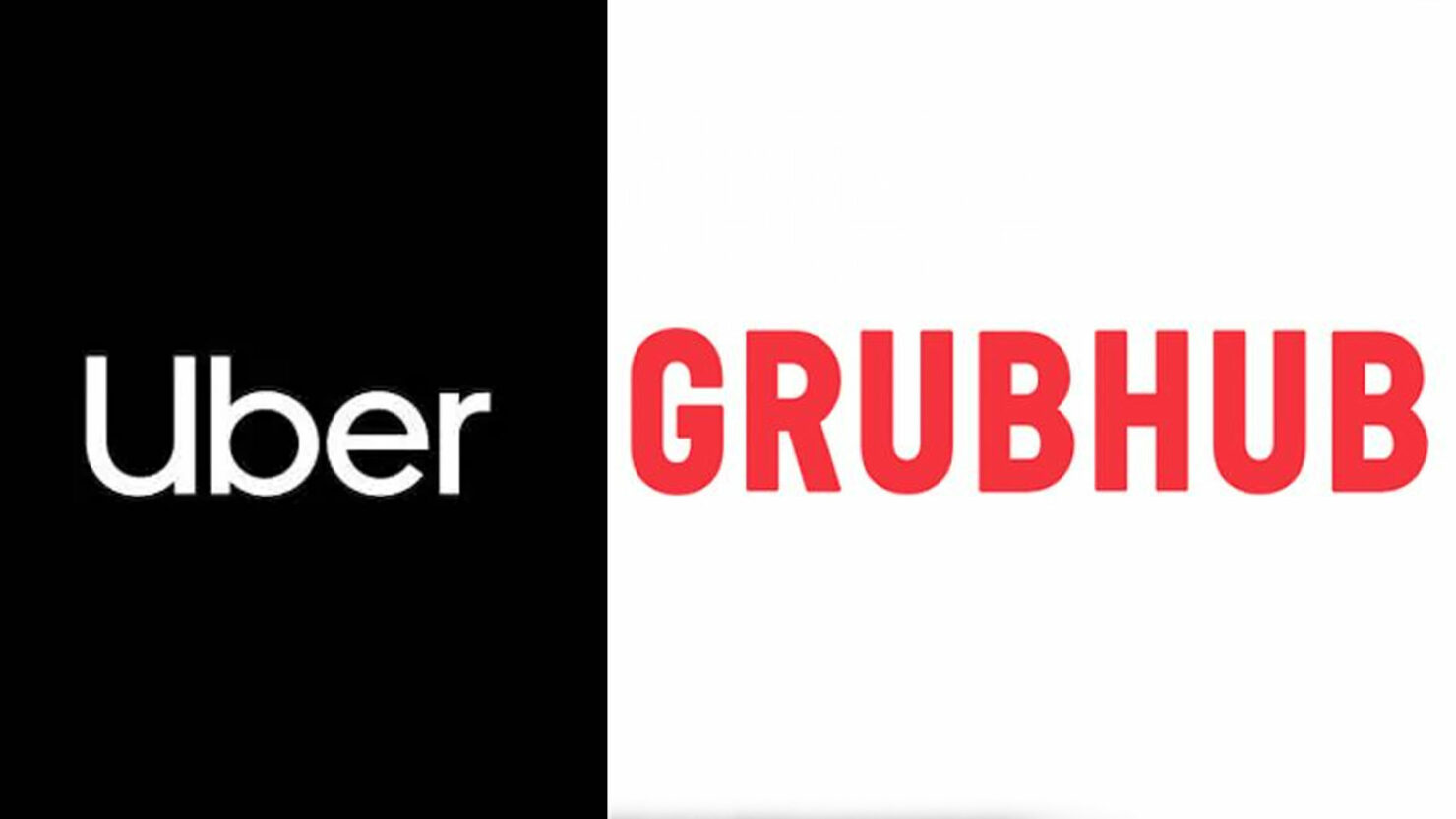 Uber (NYSE:UBER) rattled the food delivery segment when reports emerged on Tuesday that it was exploring a potential buyout of Grubhub (NYSE:GRUB) – an online food ordering and delivery service that competes with Uber Eats. Although CNBC’s reporting on the matter yesterday appeared to imply that the deal was far from certain, a fresh development today seems to indicate that the negotiations may have graduated to an advanced stage.

Uber has now proposed the offering of senior notes, bearing a principal amount of $750 million and maturing in 2025. According to the company’s press release, the notes will be offered to qualified institutional investors. In a crucial caveat, the press release states:

“Uber intends to use the net proceeds from this offering primarily for working capital and other general corporate purposes, which may include potential acquisitions and strategic transactions.”

Given that Uber has chosen to explicitly mention “potential acquisitions” as an impetus for this fresh funding, it seems that the buyout negotiations with Grubhub may now have advanced to the ‘home stretch’ phase.

As a refresher, CNBC reported yesterday that Uber and Grubhub have held buyout negotiations recently and that the latest all-stock proposal offered 2.15 shares in Uber for every Grubhub share. However, according to CNBC’s sources, Grubhub has rejected this proposal. Bear in mind that the two companies have held intermittent talks on this matter for about a year now. Nonetheless, today’s development seems to imply that a potential deal may be close at hand.

From a financial perspective, it makes economic sense for the two companies to contemplate a merger. As an illustration, Uber and Grubhub currently rank as the second and the third largest meal delivery services, respectively, in the U.S. based on market share. Moreover, Wedbush Securities has estimated that the merged entity will command 55 percent of the U.S. food delivery segment, with DoorDash reversing to a distant second place based on its current market share of around 35 percent.

Although the food delivery business is much more competitive than the ridesharing segment – where Uber commands a 70 percent market share followed by Lyft (NASDAQ:LYFT) at 30 percent – in the United States, Uber’s acquisition of Grubhub will create islands of monopolistic market shares. For example, Uber’s presence in New York city will swell to almost 80 percent from the current 17 percent, as per the research by the analytics firm Second Measure.

It is, therefore, hardly surprising that some lawmakers in the U.S. have taken a dim view of this development. For instance, David Cicilline – who leads the U.S. Congress antitrust subcommittee currently investigating the tech sector – said regarding Uber’s acquisition ambitions:

“Uber is a notoriously predatory company that has long denied its drivers a living wage.”

He went on to note that Grubhub “has a history of exploiting local restaurants through deceptive tactics and extortionate fees”.

Given that the merger will propel Uber to a dominant position in places such as New York City, the New York State may seek an injunction to block the merger. On the other hand, Uber and Grubhub may employ the failing firm argument – one that highlights the inability of a struggling business to survive on its own. Bear in mind that this argument was successfully used by Amazon recently to justify its takeover of the besieged delivery service Deliveroo.

As an illustration of the market euphoria surrounding this development, Grubhub shares rose 29 percent yesterday, corresponding to a market capitalization of $5.5 billion. Similarly, Uber’s shares climbed 2.9 percent yesterday to $32.37. Year to date, Uber has generated a gain of 8.94 percent.