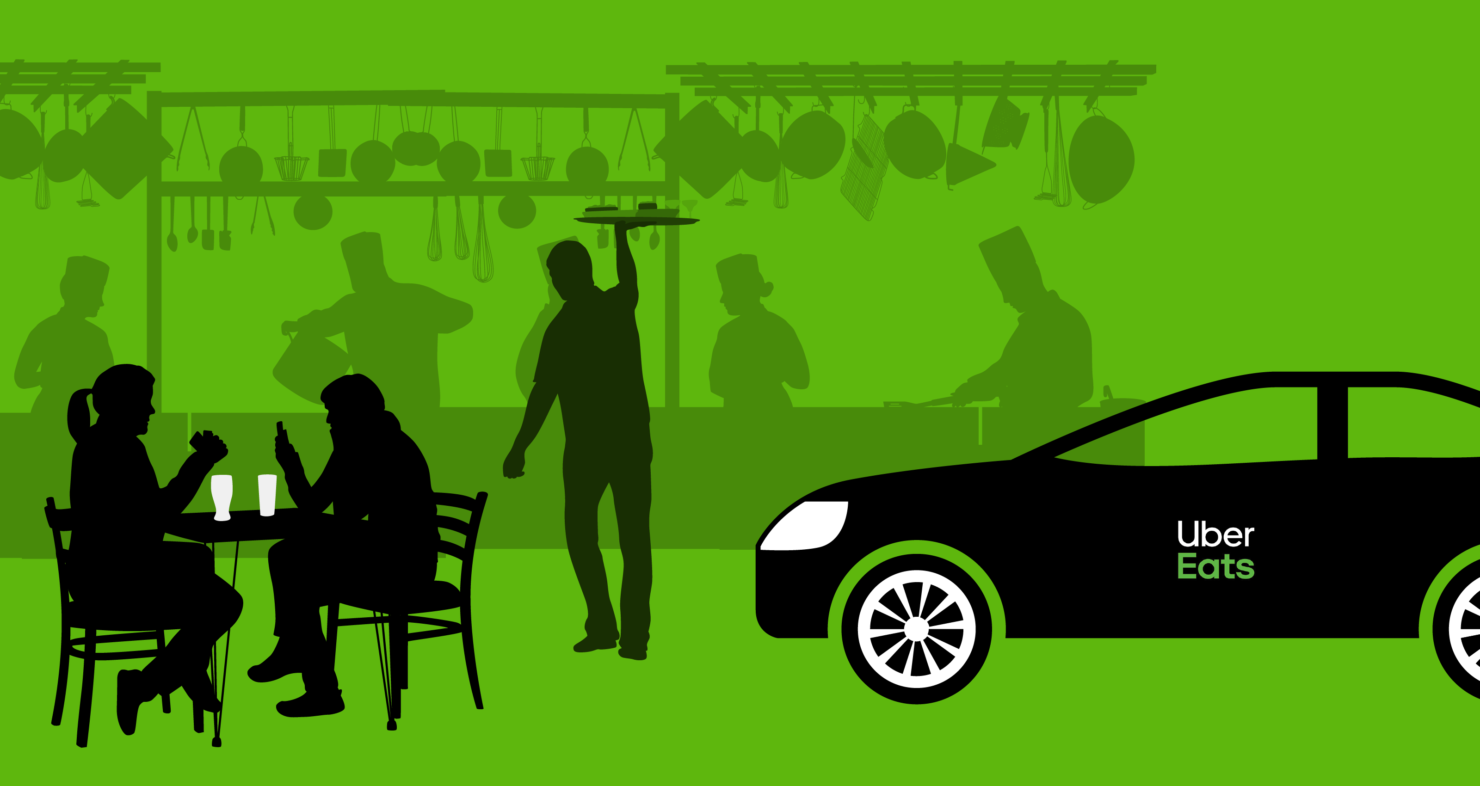 Uber (NYSE:UBER) is scaling down one of its fastest growing segments amid a broader macroeconomic weakness prompted by the global coronavirus (COVID-19) pandemic.

As per the details, the ridesharing giant will discontinue its Uber Eats services in 7 markets – Czech Republic, Egypt, Honduras, Romania, Saudi Arabia, Uruguay, and Ukraine. Moreover, the company is transferring Uber Eats operations to its wholly-owned subsidiary, Careem, in the UAE.

Uber declared in a filing with the U.S. SEC that:

“These decisions were made as part of the Company’s ongoing strategy to be in first or second position in all Eats markets by leaning into investment in some countries while exiting others.”

It should be noted though that Uber is not equating this phase of retrenchment with the ongoing global economic downturn. According to an Uber spokesperson quoted by TechCrunch, these steps are part of a “strategy of record” for the company, whereby, Uber aims to hold either the first or the second position in all markets served by its online food ordering and delivery service. Consequently, the move forms part of a periodic calibration that the ridesharing giant undertakes to maintain its primacy in the selected markets.

As an illustration of this strategy, Uber Eats pulled out of India earlier this year, selling its operations in the country to the local competitor, Zomato. Bear in mind that Zomato, followed by Swiggy, held the lead in India. As Uber Eats could not clamber to either of the top two slots in the Indian market, it chose to abandon the country altogether. As part of the deal, Uber purchased a nearly 10 percent stake in Zomato as well.

Bear in mind that the food delivery business runs on razor-thin margins and can only become profitable at very large scales. However, with the onset of the coronavirus pandemic and the attendant enforcement of spatial distancing measures, the segment faces additional opportunities as well as challenges. On the one hand, the complete shuttering of many restaurants has culled the breadth of options available to consumers in ordering the delivery of food items. On the other, the takeout and food ordering volumes have obviously increased from restaurants that are still functioning. In broader terms, this scenario has introduced a substantial quantum of uncertainty for the entire industry. It makes sense, therefore, that Uber should attempt to calibrate its services, choosing to deploy its resources in only those markets where the economies of scale favor profitable margins.

In the fourth quarter of 2019, gross bookings from Uber Eats – one of the highest growth segments for the company – significantly outperformed analyst expectations, computing at $4.37 billion versus the consensus estimate of $4.13 billion. This metric also marked a whopping year-on-year increase of 71 percent. Nonetheless, the adjusted EBITDA for Uber Eats computed at -$461 million, driven by increased investments in several key markets.

Year to date, Uber has registered a loss of 4.54 percent. For comparison, the broader S&P 500 index has posted a loss of 12.38 percent in the same timeframe. As per the closing price of Uber’s shares on Friday, the company maintains a market capitalization of $52.29 billion.