U.S. FTC Is Willing To Break Up Big Tech Companies 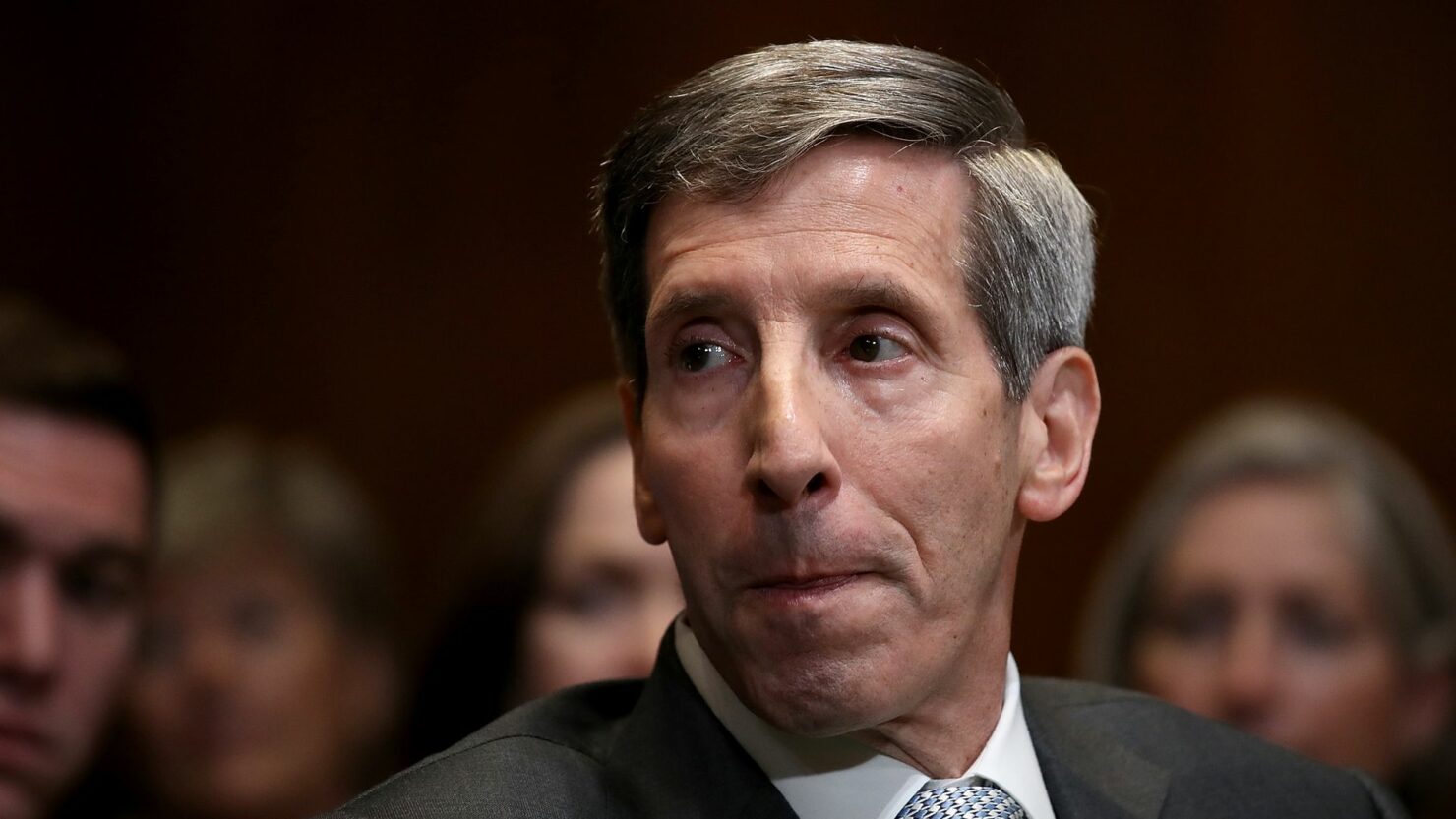 Joe Simons, head of the U.S. FTC remarked that he is willing to break up major tech firms "if necessary". Simons echoes sentiments by other U.S. lawmakers that have grown increasingly wary of the consolidation of power in big tech.

The Federal Trade Commission is investigating if recent mergers have created monopolies that require government intervention to prevent anticompetitive abuses for consumers. “If you have to, you do it,” Simons said on the subject. “It’s not ideal because it’s very messy. But if you have to you have to.” 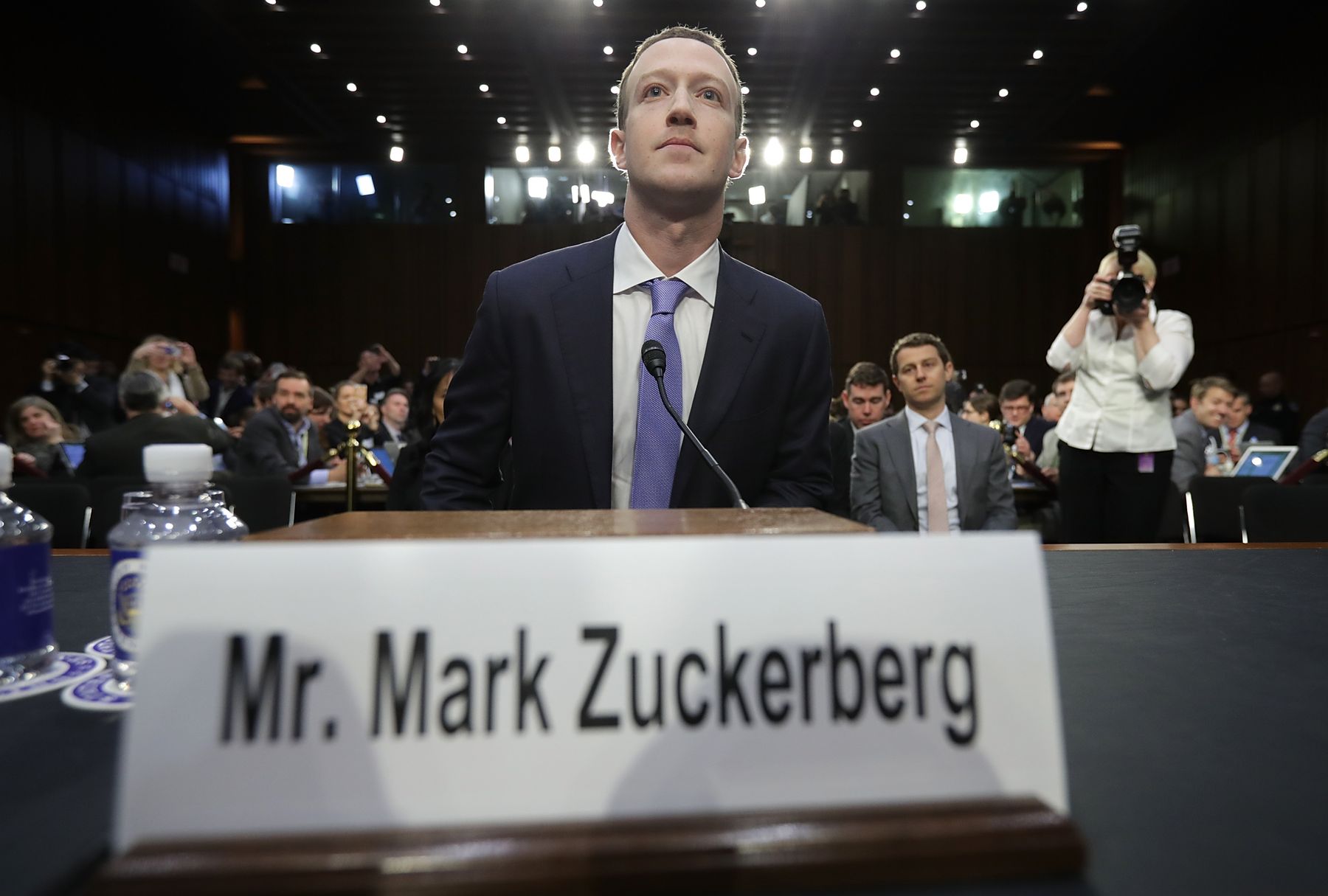 A good example that the Chairman is probably looking at is Facebook's (NASDAQ:FB) acquisition of Instagram. Zuckerberg pushed to buy Instagram in 2012 for an estimated $1 billion. Should the FTC find that Facebook is an overly-dominant position when it comes to social media services, then they could force the companies to split - effectively undoing the merger. Further, Facebook then purchased a WhatsApp in 2014. If Facebook is found to have purchased startups to thrwart competition, we could be looking at three distinct companies post-breakup.

According to Simons, despite winning approval for the mergers in the first place, the FTC wouldn't mind admitting that it made a mistake especially considering market factors change over time.

Curiously the FTC isn't the only major U.S. agency looking into big tech. The Justice Department is also looking into the largest technology companies and the split is a bit blurry as to why there are two concurrent investigations.

William Kovacic is a former commisioner with the FTC and according to him it's completely irrational to have two agencies looking into the same matters, often even the same company. "“It is bizarre to take these enormously complicated institutions and enterprises and have two separate teams of analysts looking at the same enterprise,” he said.

We can assume Facebook is front and center in the FTC's investigation, despite reports that Google (NASDAQ:GOOGL) , and Amazon (NASDAQ:AMZN) are also under the microscope.

Over in the EU, 23 job-search websites sent a letter complaining to lawmakers that Google is engaging in antitrust behaviour by aggregating jobs listings on its website directly from prospective employer's websites. It's clear that the Facebook's and Google's of the world certainly hold a massive advantage do to the fact that users typically arrive on their platform multiple times during the course of a day - and now its up to regulators to decide if they should be left to continue doing so or be split up.