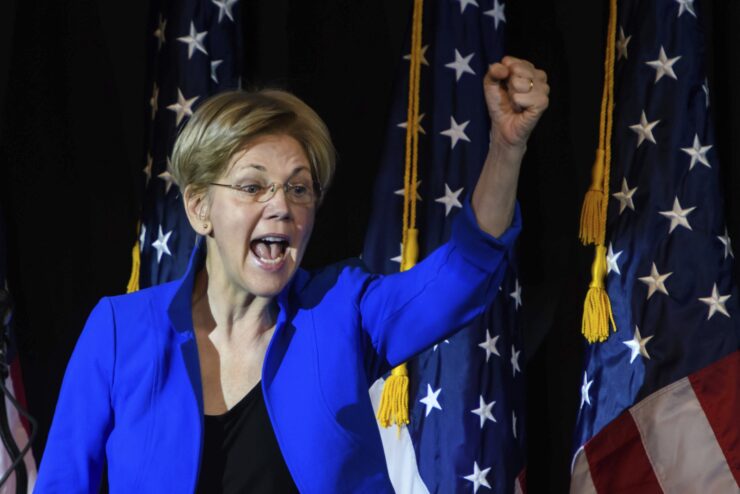 The Senator from Massachusetts senator is lobbying for legislation that would be somewhat similar to net neutrality, but instead of ISP's classifying their internet lines as "public utilities", it would see Facebook, Amazon, and Google's services broken up and reclassified as "platform utilities".

The idea, according to Ms. Warren, is to break up these companies down to their bare services and then separate those into new entities. For instance, there would be a Google Search company, that would be disconnected from the Google Ad company.

She made the idea known via a post on medium, including the following lines:

Twenty-five years ago, Facebook, Google, and Amazon didn’t exist. Now they are among the most valuable and well-known companies in the world. It’s a great story — but also one that highlights why the government must break up monopolies and promote competitive markets.

America’s big tech companies have achieved their level of dominance in part based on two strategies:

She specifically calls out a few recent mergers that would have to be undone. Amazon (NASDAQ:AMZN) would need to say goodbye to both Zappos and Whole Foods, Facebook (NASDAQ:FB) would part ways with Instagram and Instagram, and Google (NASDAQ:GOOGL) would divest itself of Waze, Nest, and DoubleClick. 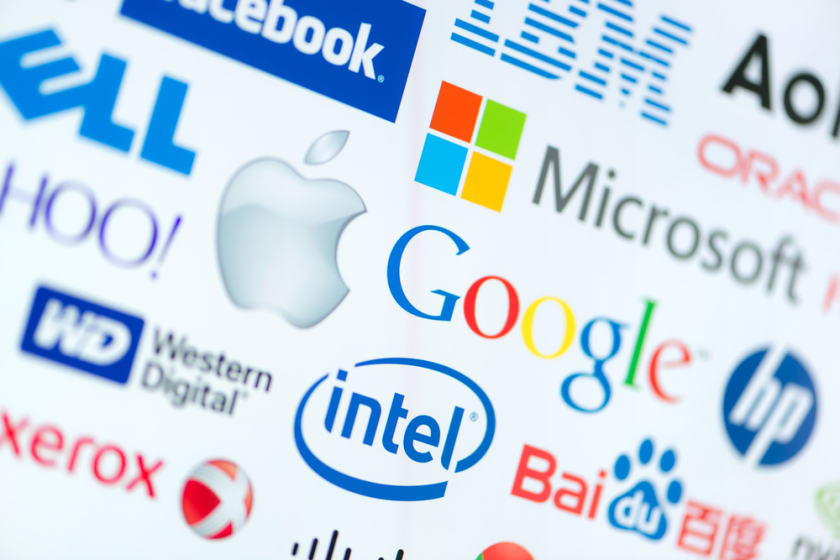 Warren's proposal is easily the most drastic idea we've seen yet to come out of Washington in regards to regulation of Big Tech.

Its no secret that the industry leaders - Facebook, Amazon, and Google have cornered their respective markets. Which social media company is going to ever challenge the combination of Facebook/IG/Whatsapp? Google owns over 80 percent of internet searches and its said that Amazon commands 70 percent of all online retail sales in the U.S.!

To consumers, these free services might not come off as abusive, but to small businesses, they can be oppressive.

Take for instance brand keywords. A good example is centered around Lyft Inc, the world's #2 ride hailing platform. They bid money to be ranked high on the list of ads a user will see when someone searches for the word "lyft". If Lyft Inc decided to not bid to be ranked for its own brand name, and Uber Inc continued to bid money for the keyword, then a user would see an Uber add at the top of the page instead of Lyft, despite Google's algorithm's knowing full well that Lyft is the more relevant search result.

Now consider if someone searches the above on mobile. On mobile browsers, a few ads are placed on top of the free "organic" search results. These ads visually identical to actual search results with the difference being a small "ad" icon. A mobile user, if Lyft refused to pay up, would see Uber on the top search result if they searched for "Lyft". In this way small companies are forced to bid on their own brand name year in and year out in order to keep competitors from showing up on top.

Amazon famously went after the throat of an upstart website selling diapers, the now-defunct Diapers.com. Amazon slashed the prices of its diapers to below their actual cost, to the tune of tens of millions of dollars in losses, just to squeeze Diapers.com and its owners. Amazon eventually won and acquired the company.

So while its clear that something might need to be done at the legislation level, its not very easy to say exactly what. Warren's comments are meant to be timely, as she is going to be running to be President in next year's 2020 election and nominees are beginning to define their election campaigns.

This is especially bold for the Senator as Democrats in the U.S. have traditionally received strong support from tech companies. How that might affect campaign contributions remains to be seen.

However, we here at Wccftech are much more interested in the world of technology and its effects on us. There's no denying that the plan announced today would be simply massive and the tech industry would be in for a truly gigantic shake-up the likes of which have never been seen before.

Google Whitechapel – Expected Performance, New AI Features, Security and Everything Else You Need to Know About the Custom SoC

Pixel 6 to Feature Rigid OLED Panels From Samsung to Keep Costs Down; Google Aiming for a Competitive Price?