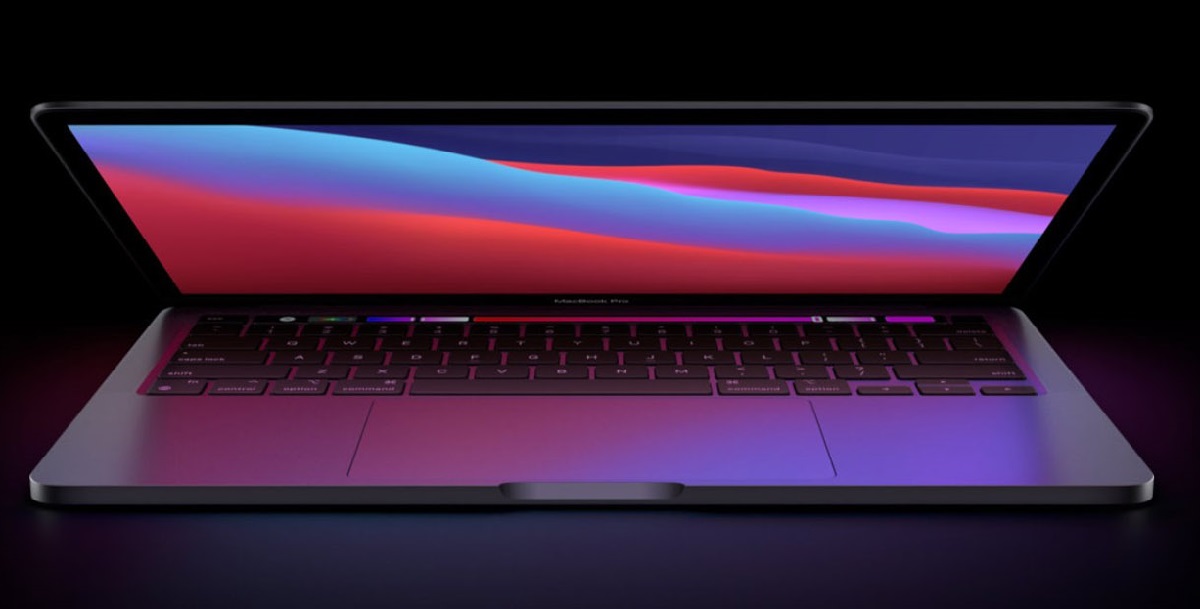 While the new Apple M1 Mac models are all the hype these days, Apple is not resting to make its transition to the next level. The M1 MacBook models are taking pride in both performance as well as battery. Now, we're hearing that Apple will launch two new MacBook models next year and a new more affordable MacBook Air in 2022. The best part is that all of these MacBook models will feature a mini-LED display.

Apple to Launch Two New Models of MacBook Next Year And an Affordable MacBook Air in 2022, All With mini-LED Displays

TFI Securities analyst, Ming-Chi Kuo explained in his research notes to investors that two new MacBook Pro models with a new form-factor and design will launch next year. In addition to this, he also explained that a new "affordable" MacBook Air is also expected to launch in 2022. As mentioned earlier, all of the said MacBook models will be equipped with a mini-LED display. 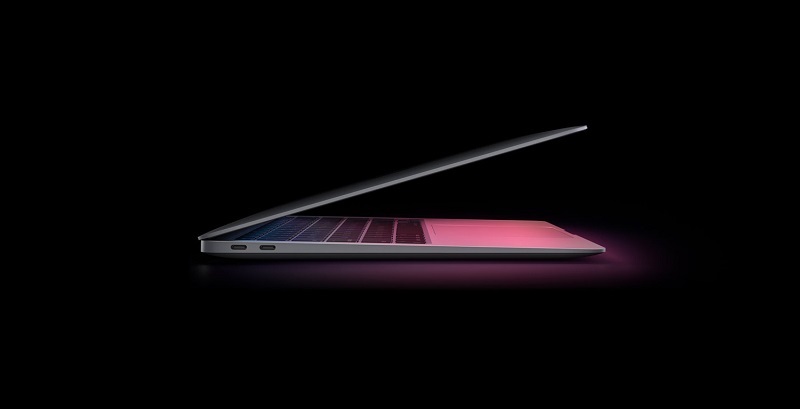 Since the M1-series is a huge shift in terms of performance, forthcoming Mac models are also projected to feature more than usual shipments. As per TFI Securities, the shipment forecasts have been revised to 350 percent for next year and 450 percent in 2022. If we're speaking of forecasted numbers, Apple is expected to ship around 10 to 12 million units of devices with a mini-LED display in 2021. Furthermore, the year 2022 will see Apple shipping around 25 to 28 million mini-LED devices. Epistar being the sole provider of mini-LED displays is also expected to receive major gains from the high demand in the years to come.

The revised revision of shipments is due to the lower than anticipated cost of components for mini-LED panels. In addition to this, the faster adoption rate of mini-LED displays is also one of the reasons. Kuo also previously stated that we will see at least one model of the iPad in the first half of 2021.

We will share more details on the story, so be sure to stick around. Are you guys excited about the new MacBook models with mini-LED displays? Let us know in the comments section below.