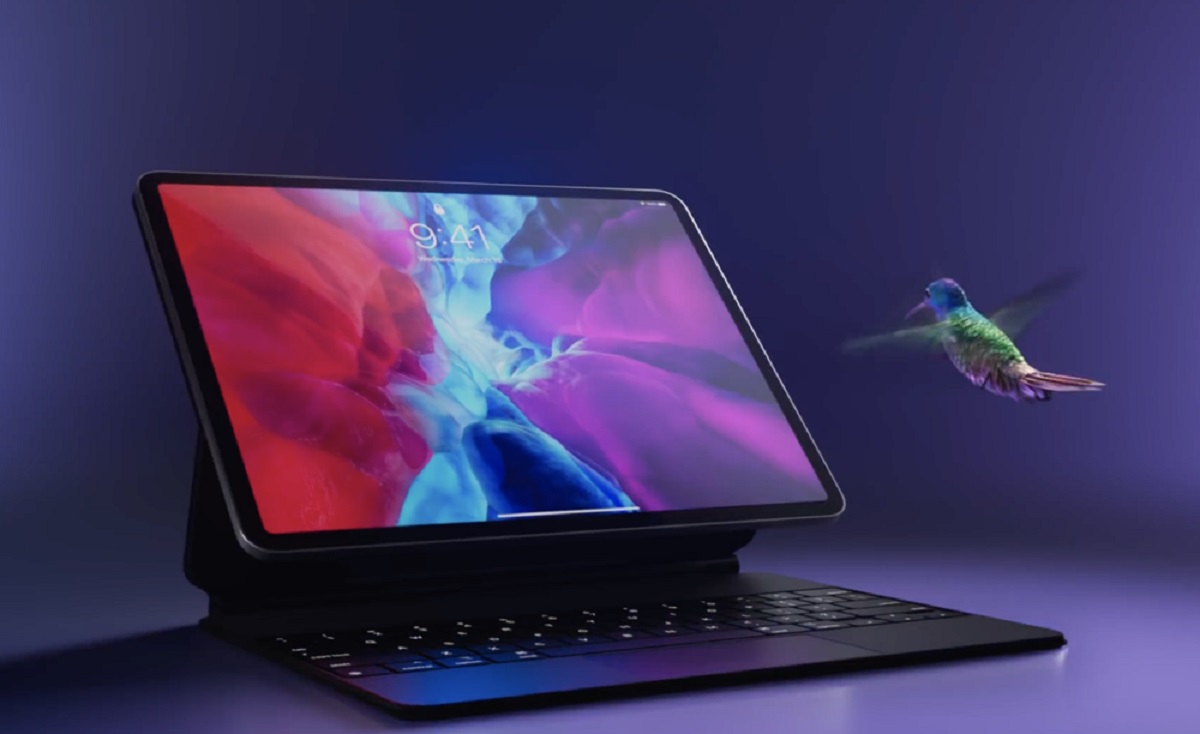 Apple's new M1 Macs are being praised a lot for their performance and battery. Since this is only the start, we're expecting a lot from the future iteration of the series. Apart from this, Apple seems to be heavily investing in the mini-LED display tech which it will use in the upcoming iPad Pro and MacBook lineup. According to a new report, Apple will launch the new iPad Pro and M1 MacBook Pro models with mini-LED display technology in the first half of 2021.

The new report from DigiTimes shares insights on the mini-LED display backlighting technology and how it will see daylight in the first half of 2021. The source names several of Apple's supply chain partners that will benefit. The report cites that Apple will launch the iPad Pro with a mini-LED display in the first quarter of 2021 and the MacBook Pro models with mini-LED will enter mass production in the second quarter.

With that said, numerous Taiwan-based manufacturers are creating a "pre-emptive presence" in the sector in order to be in the spotlight. The report cites:

The sources continued that Foxconn Technology and Compal Electronics will share the assembly orders for miniLED ‌iPad Pro‌ devices, and MacBook Pro products adopting M1 chipsets will be mainly produced by Quanta Computer and partly by Foxconn.

Furthermore, TSMC will still benefit from the switch as it gathered orders for all 5nm chips for the iPad Pro as well as the M1 MacBook Pro models. DigiTimes sources coin that TSMC will reach new heights in revenue in 2021 since iPhone sales have been pretty strong as well.

This is not the first time that we are hearing news regarding mini-LED displays for the iPad Pro. Ming-Chi Kuo previously stated that the forthcoming display tech for the iPad Pro will enter production in the last quarter of 2020 and launch will happen in the first half of 2021.

Other than this, Apple is also expected to be working on a 16.1-inch and 14.1-inch models of the MacBook Pro with mini-LED displays. The said Macs will see daylight in the first half of 2021 as well.

There are certain benefits of the mini-LED backlighting display tech which includes a wide color gamut compared to current MacBook and iPad Pro displays and local dimming. To be fair, the mini-LED tech will greatly enhance and bolster content creation whether it be photos or videos.

We will share more details on the story as soon as we hear it. For now, what are your thoughts on the matter? Let us know in the comments section below.