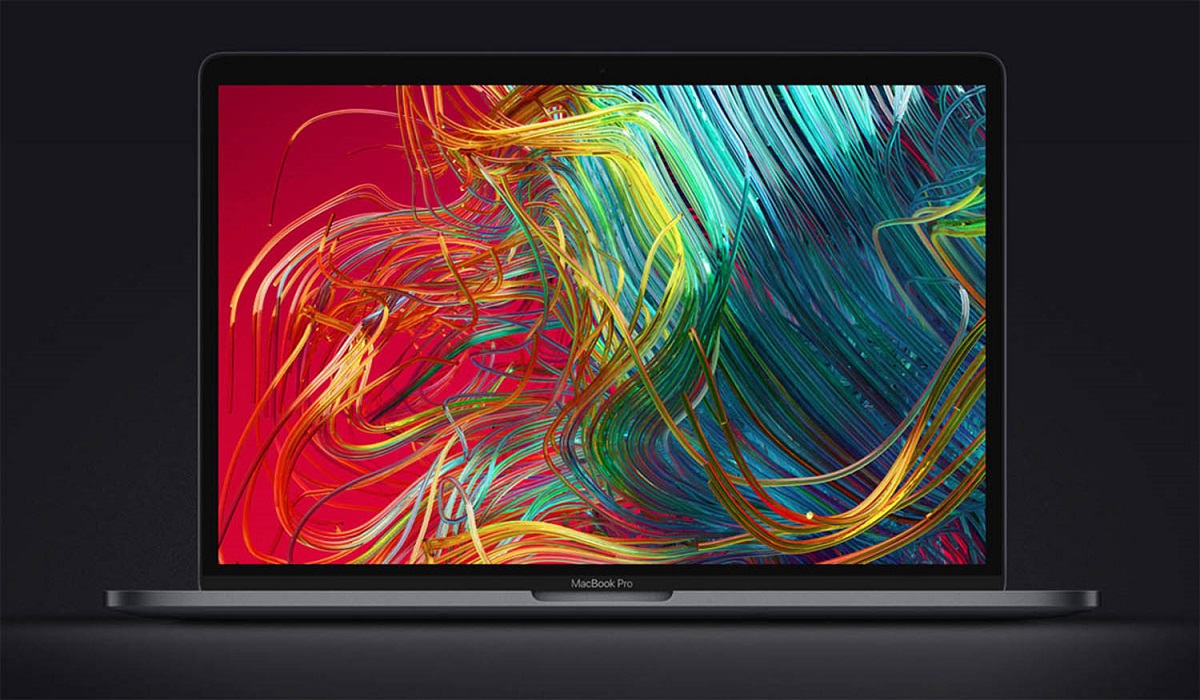 Apple launched the mini-LED iPad Pro models a few weeks ago and now we are expecting the company to bring the display tech to its MacBook lineup. We have previously heard that Apple is looking to introduce a redesigned 14-inch and 16-inch MacBook Pro model. However, a new report coins that Apple will release the mini-LED MacBooks in 2022 and not this year.

Previously, we covered that Apple will launch the mini-LED MacBook Pro models later this year in the second half. Now, the Taiwanese supply chain news website, DigiTimes has claimed that the mini-LED MacBook models will be delayed and potentially launch in 2022. At this point in time, the full report is hidden behind the paywall preview and it reads:

Other than this, there are no further details pertaining to the subject. The full report will be available tomorrow and we will update you guys accordingly. A previous report from Nikkei suggested that Apple's plans to introduce the mini-LED MacBooks have been delayed from the May/June schedule to later on in the second half of this year. What this means is that Apple might be encountering issues pertaining to the supply chain.

We have also heard that Apple's MacBook Pro models will feature Apple's custom Silicon, potentially the M2 chip as a successor to the current generation models. In terms of design, Apple might be looking to reduce the bezels on the upcoming MacBook Pro models with a mini-LED display.

This is all there is to it, folks. Do you think Apple will implement a radical design change for the upcoming MacBook Pro models? Let us know in the comments.