Samsung and some other smartphone manufacturers have already engraved their name when it comes to introducing foldable smartphones. Samsung's upgraded Galaxy Z Fold 2 is one of the best ones in the market right now and it's got very limited competition at this point. Apple on the other hand is lagging behind in the segment. However, it seems Apple is researching its way to introduce its own foldable iPhone. According to the latest, two foldable iPhone prototypes have passed internal durability tests.

Apple has reportedly completed tests of its own folding iPhones with a hinge mechanism. The two foldable iPhone prototypes have passed durability tests at the Foxconn factory in Shenzhen, China. The news was shared by a Taiwanese website Economic Daily News. The first foldable iPhone which underwent testing is a dual-screen model. The model will hold two separate displays connected through a hinge in the middle. Earlier in June of 2020, Jon Prosser shared similar news and coined that the displays look "fairly continuous and seamless.

We also saw a similar patent from Apple that showcased a device with two separate displays attached at a hinge. Henceforth, the tested prototype sounds fairly similar to it. The panels can be brought up together to create a single foldable device. While not the foldable iPhone we had in mind with a flexible panel, the prototype is referred to as a foldable iPhone.

The second foldable iPhone prototype features a clamshell design much like the Samsung Galaxy Z Flip or Lenovo's Moto RAZR. Unlike the previous prototype, the clamshell iPhone prototype will feature a flexible OLED panel from Samsung. Older reports have stated that Apple ordered a large number of foldable displays from Samsung earlier in 2020. 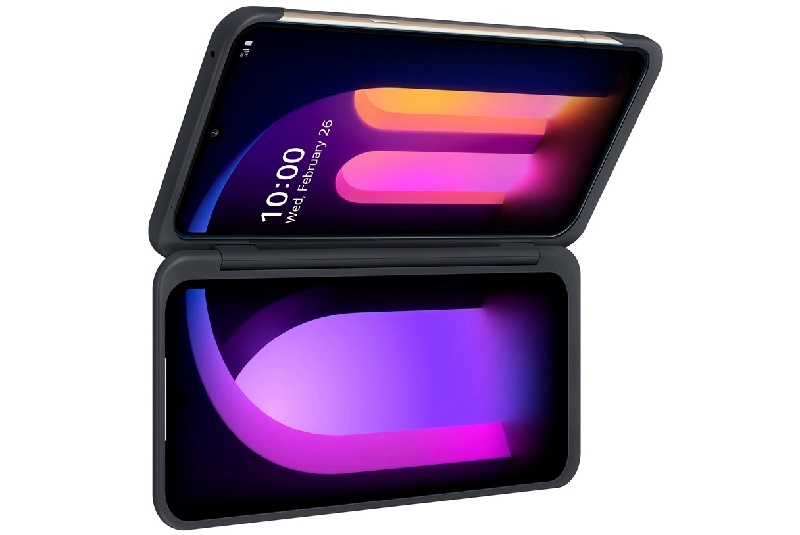 At this point in time, there's no word what mechanism the hinges will make use of or if the two foldable iPhone prototypes feature the same mechanism. The prototypes being tested are not actual smartphones with internals but more shells with little to no internals. The prototypes are only designed to test the durability of the hinge system. Apple is yet to evaluate which one it will proceed with. Take note that Apple will only go ahead with one and push it into development. One of the latest videos of Jon Prosser also stated that the two prototypes have passed durability tests.

It wouldn't be wrong to anticipate a folding iPhone in the future, given the number of patents Apple has filed for the technology. However, take note that there is no release date mentioned. However, UDN has predicted that the foldable iPhone will not arrive until 2022 or 2023. We will share more details on the matter, so be sure to stick around. Also, would you want to see a foldable iPhone? Which prototype design would you prefer over the other? Let us know in the comments.