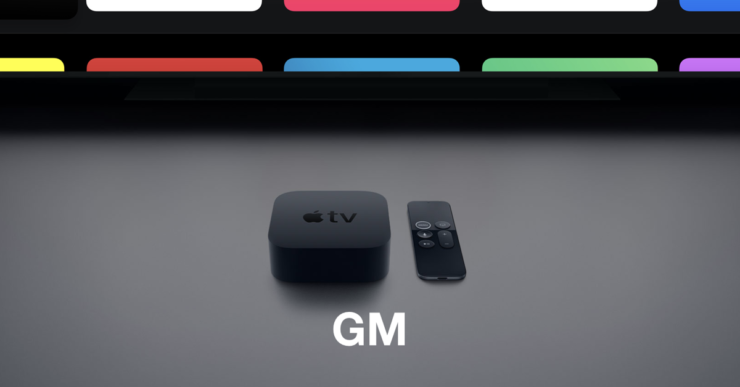 Apple has released tvOS 14 GM for both Apple TV 4K and Apple TV HD models for download. And yes, you can download it for free right now.

GM Version of tvOS 14 is Now Available for Developers and Public Beta Testers, Download it Right Away

There's not much we can say about tvOS 14, except that it is a big release for those who admire home automation a lot. And if you are one of those people, then you should be pleased to learn that the Gold Master (GM) seed of tvOS 14 is available for both registered developers and public beta testers. If you have either betas installed on your device, follow the steps outlined below in order to grab the update over the air:

Though the update is set for release tomorrow, which is very unusual, you can cut through line and simply download the tvOS 14 public beta, which is currently the GM build. If you are all up for that, then follow the tutorial here for more details: Apple Releases tvOS 14 Public Beta - Here's How to Download

When tvOS 14 is available for download later this month, it's important to know that it will be available as an over the air download for Apple TV 4K users which means performing a clean installation is not an option. However, thanks to the inclusion of a USB-C port in the Apple TV HD, you will have that luxury.

Just to give you a quick recap about tvOS 14, you can expect the update to finally bring 4K YouTube support to the big screen, support for the new Xbox Elite 2 controller, support for viewing camera feeds straight on your TV, adaptive lighting, audio sharing and so much more. If you ever wanted the Apple TV to do more than just play videos on YouTube, then this update is something you should check out. And the best part? It's absolutely free!