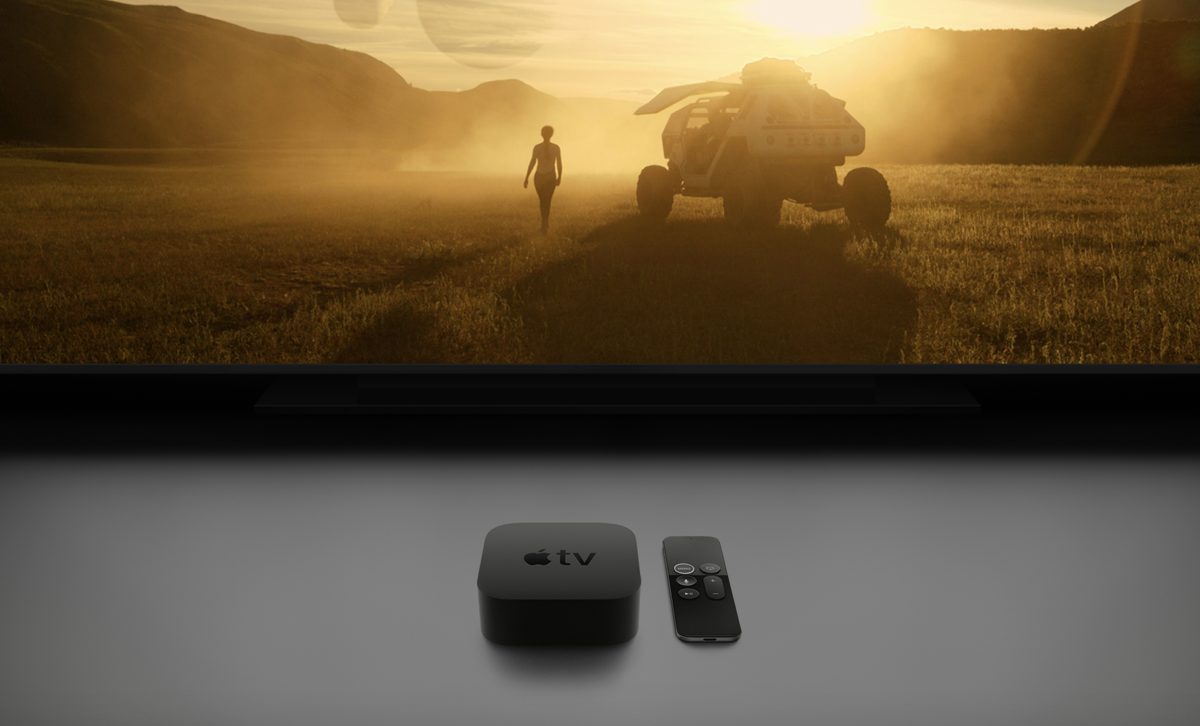 Apple announced its latest tvOS 14 update a few hours ago and we're still hearing details on what it will bring to the table. The latest comes in with two new additions that tvOS 13 users were unable to perform: AirPods Audio Sharing support and watching YouTube videos in 4K. Let's dive in to see some more details on the new additions.

Finally, Apple TV 4K users will be able to watch YouTube videos in 4K resolution with the release of tvOS 14. Previously, the Apple TV limited users to watch YouTube videos at 1080p at max. This is due to the fact that Apple TV did not support the 4K video codec that YouTube makes use of. Since the Apple TV is a set-top box, it makes sense for Apple to finally bring the change to the table as it makes more sense. 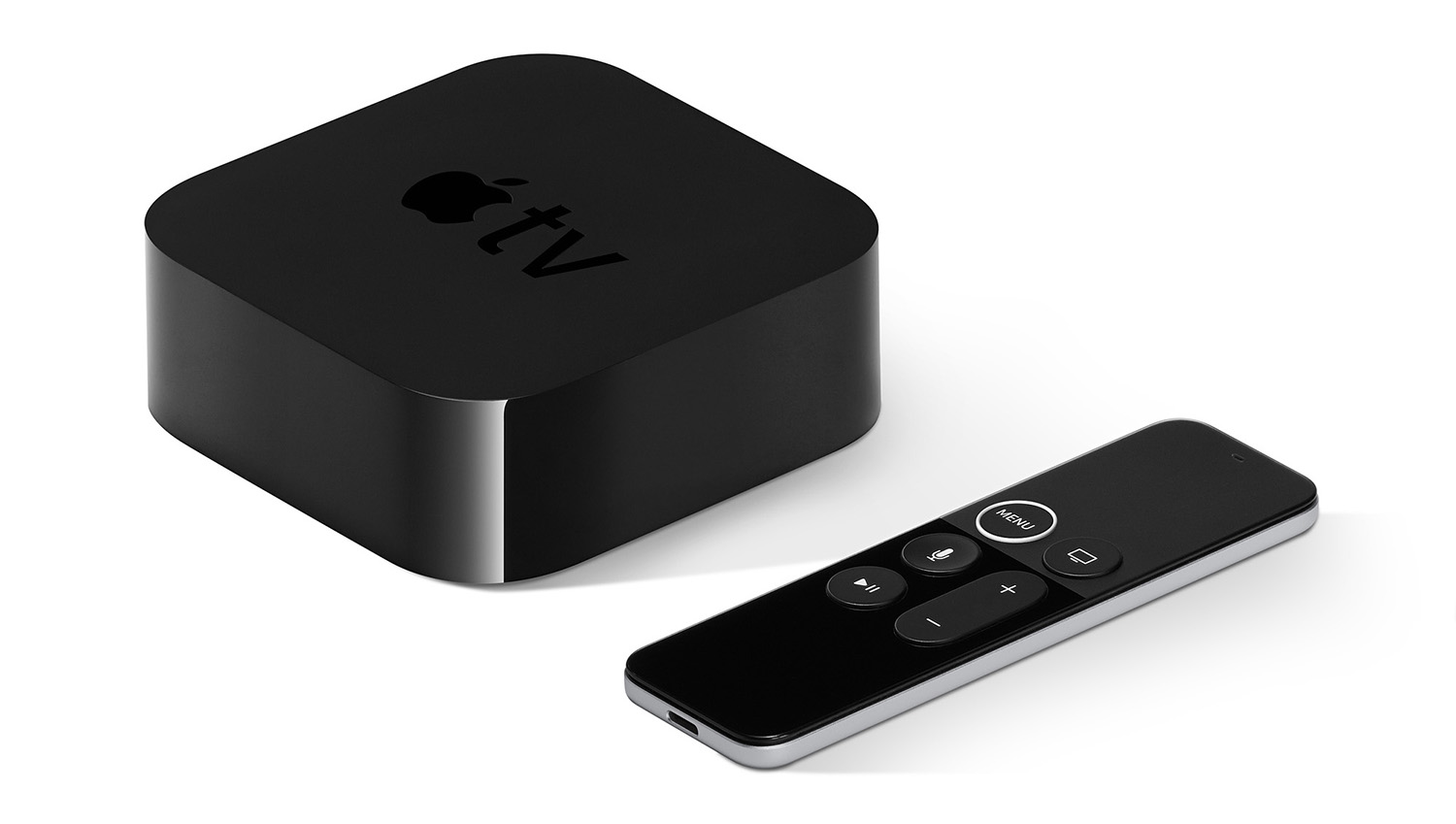 Other than these features, Apple is also bringing the picture in picture support to the Apple TV with tvOS 14. You will also have the ability to watch HomeKit video feeds, multi-user gaming support along with the option to use additional controllers like the Xbox Elite Wireless Controller Series 2. Here's how to install tvOS 14 developer beta on your compatible Apple TV.

Have you been waiting to play 4K YouTube videos on your Apple TV?