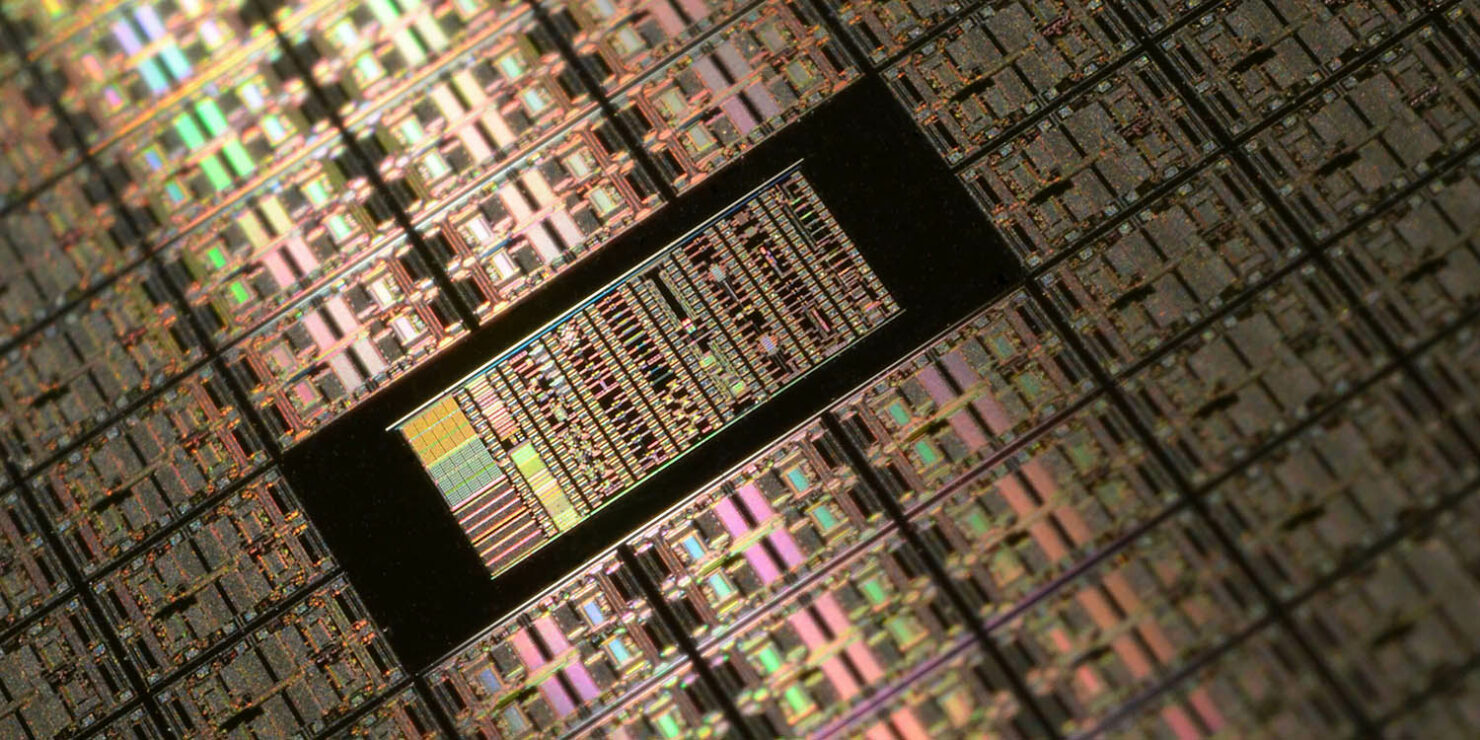 TSMC’s advanced manufacturing nodes are the reason why it is the most sought-out semiconductor company in the world right now. Unfortunately, the ongoing silicon shortage means that the Taiwanese giant has its hands full running its 5nm production facilities at maximum capacity for various clients. In fact, a new report also claims that its 3nm orders have been completely booked.

Though ITHome’s report does not outright mention Apple as having secured TSMC’s 5nm orders, previously published info provides more than a fair share of evidence. With Qualcomm having had to switch to Samsung to mass produce the Snapdragon 888, the San Diego chipset maker is also rumored to rely on the Korean giant’s 4nm technology to mass produce the upcoming Snapdragon 898.

It was already next to impossible for TSMC to undertake any further orders, as it was reportedly forced to give priority to lucrative clients like Apple thanks to the chip shortage. Its N5P node, which is an advanced variant of the earlier released 5nm technology, is likely being used to mass produce the A15 Bionic, the SoC that will fuel the iPhone 13 series. According to a previous rumor, Apple has already placed an order for 100 million A15 Bionic shipments, so it is no surprise why TSMC’s production facilities are running at full tilt.

Additionally, Apple will take advantage of TSMC’s 4nm node to be used in future products, and we have already reported that the California-based giant has secured the initial shipments for this next-generation manufacturing process. Qualcomm may switch to TSMC’s 4nm technology for the Snapdragon 898 Plus in late 2022, but only if TSMC has room to accommodate such orders. There was also a possibility that the Taiwanese firm would be involved in making chips for Google’s Tensor, but it looks like all that responsibility has fallen on Samsung’s shoulders.

Given how companies like Apple are attempting to one-up their rivals by securing next-generation chip shipments, it is not surprising to hear from this latest report that TSMC’s 3nm orders are also completely booked. This means Apple again would have struck a deal with its supply chain partner, as a previous report claims that TSMC is racing to build 3nm chips for Apple’s iPhone 14 family in the second half of 2022.

Samsung would be viewed as the second-best option, with experts claiming that the Korean firm’s technology is inferior to TSMC’s, but unless the chip shortage does not subside, other clients like Qualcomm will have few options to secure.