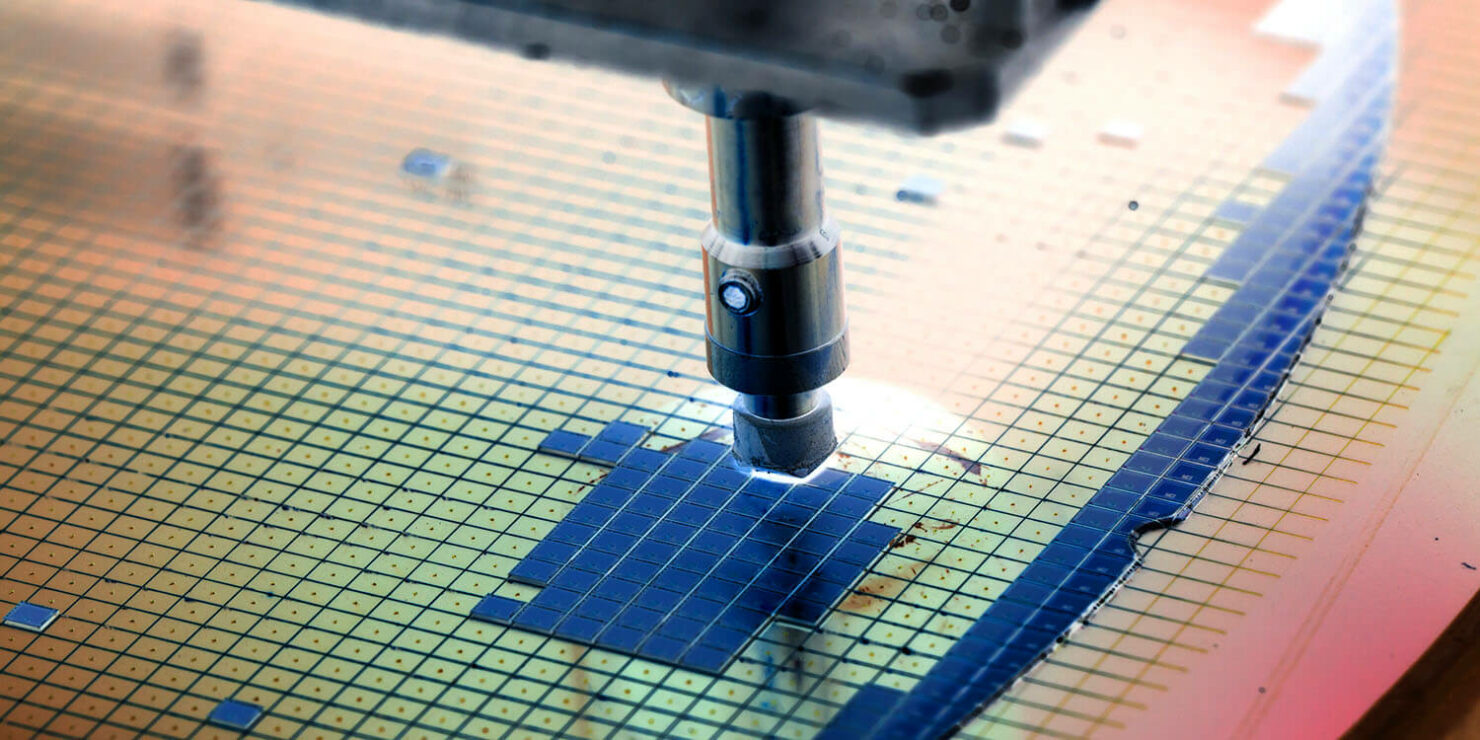 Samsung was earlier reported to be facing production difficulties as far as its 5nm EUV chip development was concerned, even though the Korean giant stated that mass production started earlier this month. Now, in an attempt to continue receiving Snapdragon 875 and Snapdragon X60 5G modem orders, Samsung has ramped up production, though it’s not confirmed what percentage of orders Qualcomm will assign to its newest partner.

For now, a report from GizChina mentions that Samsung’s current orders are for the Snapdragon 875, Snapdragon X60 5G modem, and the upcoming Exynos 1000. Sadly, it was rumored earlier that yield problems resulted in Samsung losing all of Snapdragon 875 and Snapdragon X60 orders to TSMC, but it looks like through some form of negotiation, Samsung was able to put itself back into the fold.

Unfortunately, it’s not confirmed what percentage of orders Qualcomm will assign to Samsung, though looking at TSMC’s technological superiority and prowess, we can assume that the Taiwanese manufacturer received the bulk of the orders. The company has handled orders for the likes of Apple, Huawei, and Qualcomm before too so it looks like TSMC won’t find this challenging, but it will view this as an opportunity instead.

An earlier leaked roadmap revealed that a slightly powerful Snapdragon 875G would be made using Samsung’s 5nm technology, but nowhere was it mentioned in that report that Snapdragon 875 orders would also be assigned to the Korean giant. Samsung is also reportedly planning to skip the 4nm node completely and make a jump to 3nm technology, revealing that the company is serious about its foundry business.

Qualcomm and its executives are expected to make an appearance during the annual Snapdragon Summit that is slated to be held later this year, so in the future, we’ll know more about who the company gave the majority of the orders to, so stay tuned for more updates.