Trump Invites Who’s Who of the Tech Industry to Trump Tower – List of Who Agreed and Who Said “No, Thank You” 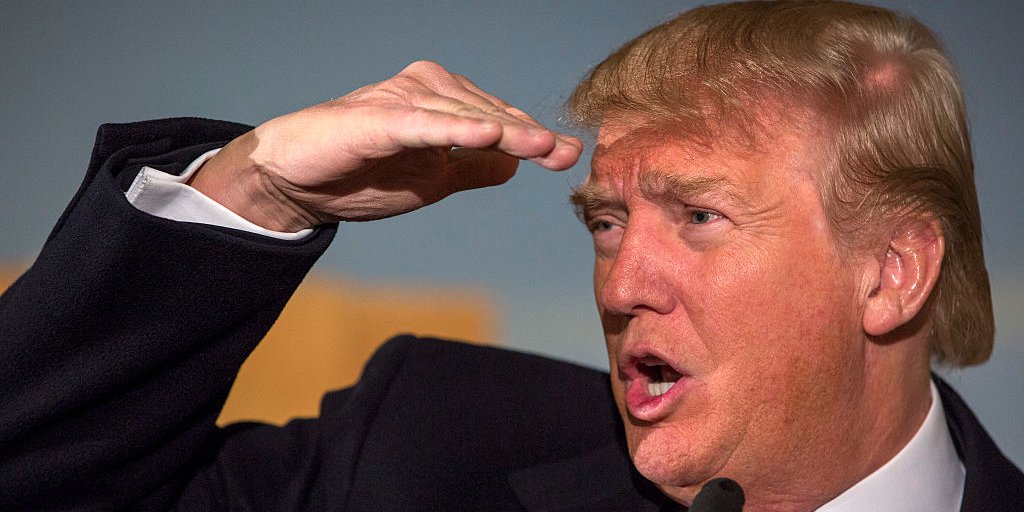 "This is obviously a circus. Everyone in tech just wants to be invisible right now..."

Last week, USAToday reported that President-elect Donald Trump and his advisor Peter Thiel have invited technology executives to a summit in Manhattan. The meeting was told to be held at the glitzy Trump Tower on December 14. At the time, the publication only shared that Cisco CEO Chuck Robbins and Oracle Co-CEO Safra Catz were in the list of attendees. Two days ahead of this tech summit, more names have come forward who have been invited and will be attending the first ever meeting of the tech leaders with the US President-elect.

Invitations to the who's who of the tech industry were sent out by Trump's campaign manager, Reince Priebus, his son-in-law Jared Kushner, and transition advisor, Peter Thiel. Recode has now shared quite a few names of tech leaders who will be attending this week's meeting with Donald Trump. The publication added that while a number of leaders have agreed to attend the summit, representing trillion of dollars of this industry, many still stand in opposition on various key topics that will expectedly be discussed at the event.

"Tech companies also stand on the other side of a myriad of key issues from Trump, including immigration reform, encryption and a range of social concerns," Recode added. "But those involved said that tech leaders had little choice in accepting the invitation, even if they wanted to decline, opting to engage now even if they later oppose Trump."

Who's said yes to the invitation - so far

Citing a person "close to the situation," Recode quoted the fun times that the industry is having: "Look, this is obviously a circus. Everyone in tech just wants to be invisible right now when it comes to this administration, but has to participate since we have done it before."

Who is saying NO - at least, at the moment

So, most of the "younger crowd" is staying out.

Now, to the important Musk-factor... 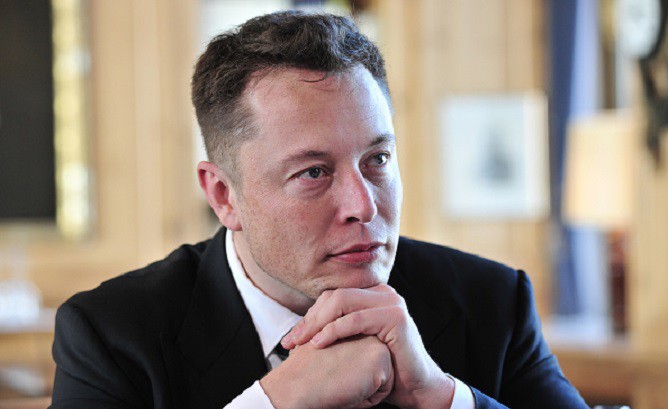 "glad to receive the invitation, but critical work obligations..."

We have seen contradicting reports for this one name - and we expected nothing less. The Wall Street Journal has said the Tesla Motors Inc CEO Elon Musk was attending the summit later this week. However, Recode, citing "sources in Musk's office" suggests that "while he was glad to receive the invitation, critical work obligations might prevent him from attending." Musk could change his plans in the next two days, but right now he isn't feeling inclined to sit with the big boss.

The Tesla and SpaceX CEO was invited, of course, since he is a longtime friend of Thiel and could gain a lot from this new power shift. But, he was very critical of Trump during the campaign days.

However, he has publicly said that he wanted to talk to Trump to discuss the future of certain technologies and topics (cue, climate change). Right now, it's a NO, but considering Thiel, Musk would probably make a last-minute Iron Man appearance to give some zing to the event.