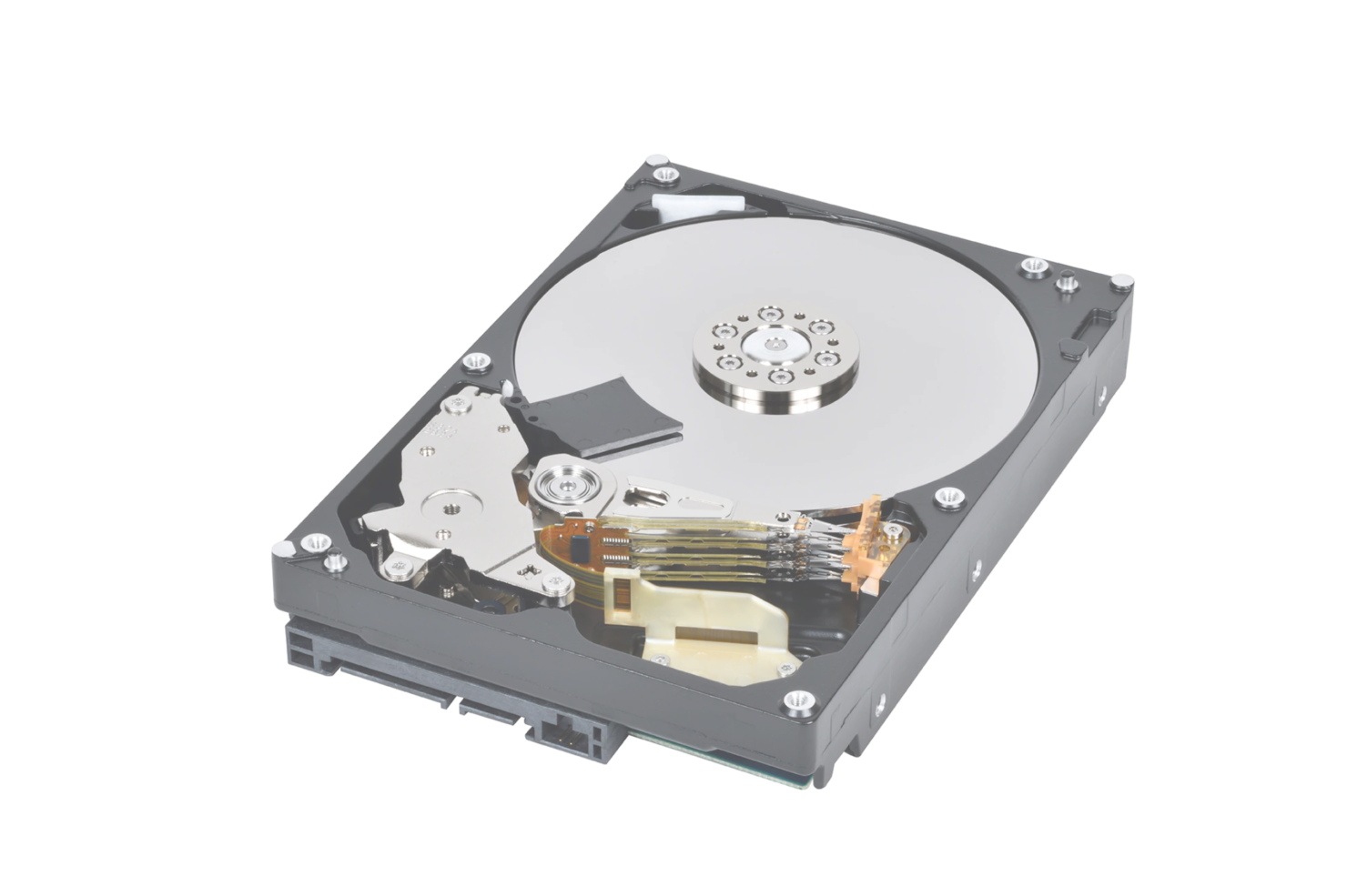 These hard drives can record up to 32 HD streams, which means that it can record up to 32 cameras simultaneously as well as being rated to run at 24/7. Most DVR and NVR systems currently used older HDDs rather than SSDs for the cost to performance, while SSDs are becoming cheaper overall. Compared to HDDs, SDDs are still more expensive overall, but another issue that SDDs offer minimal HD streams when comparing to current surveillance hard drives on the market.

Compared to Toshiba's prior-generation low-spin MD04ABA-V HDDs, the DT02-V hard drives run at faster speeds and a lower level power consumption. Toshiba marketing these for surveillance applications shows how vital the surveillance market is, especially in China, which is a perfect market for Toshiba as they are trying to expand the sales of its storage devices overall.

Toshiba has a sample of the 4 TB version, with some samples for the 6 TB are planned to release in January, and samples of the smaller 2 TB versions are due some time in March. There is no current release date for these hard drives from Toshiba, although they are seemingly planned for a 2020 release.