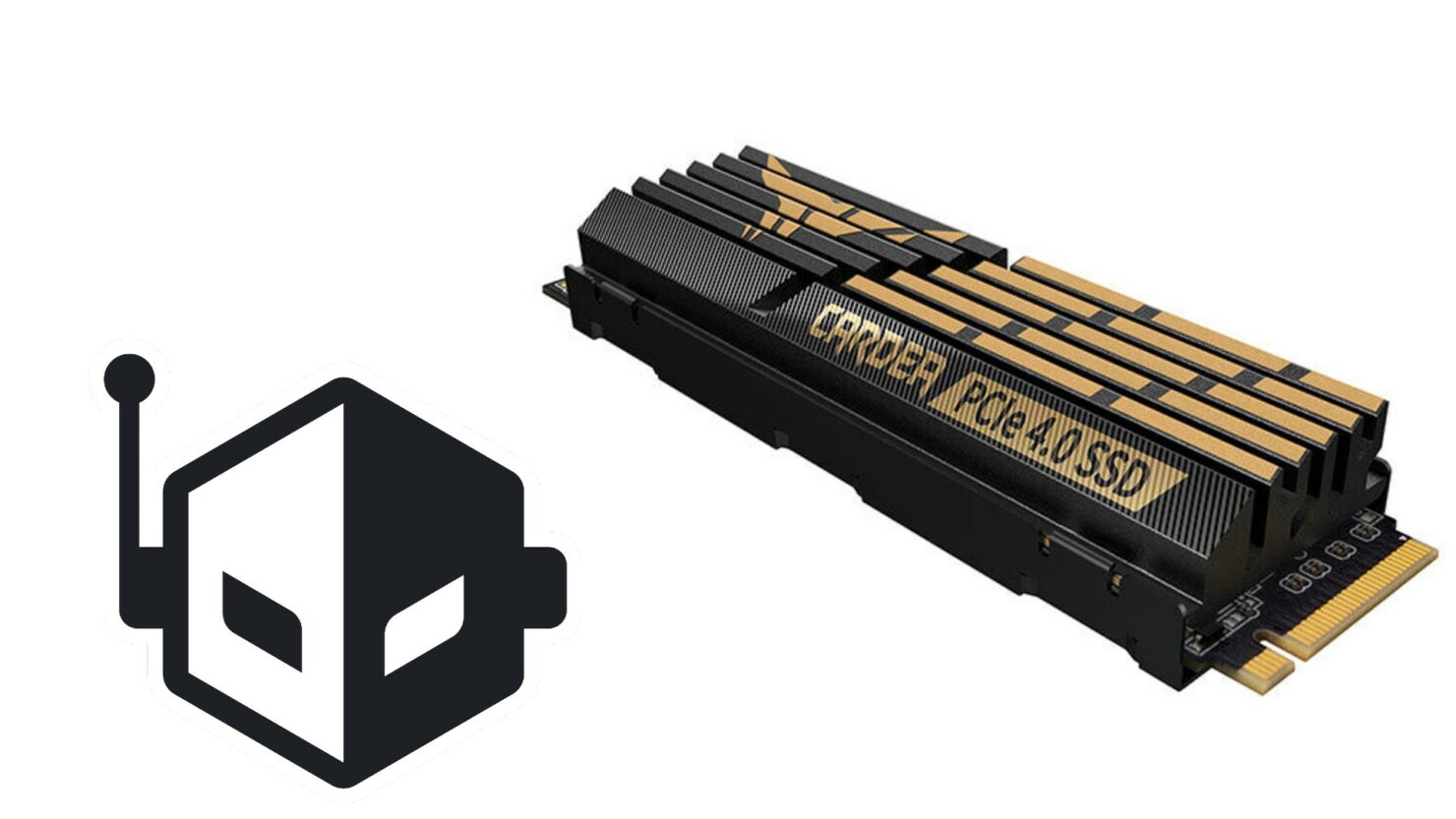 TEAMGROUP has introduced the T-FORCE CARDEA Z44Q SSD, which uses a PCIe 4.0 interface and two patented heat spreaders. These heat spreaders offer a high level of cooling for the SSD that can reduce the temperature by up to 15%. This SSD features two different capacities, a 2TB and a 4TB model with a price of $350 and $690, respectively.

The T-FORCE CARDEA Z44Q SSD comes with two options for the heat spreader, a larger and bulkier version and a slimmer version. The bulkier version features a higher level of cooling but can significantly take up more space in your case and may interfere with your graphics card installation, depending on the placement of the M.2 Slot on your motherboard. The first heat spreader is made using aluminum to provide a high level of durability. 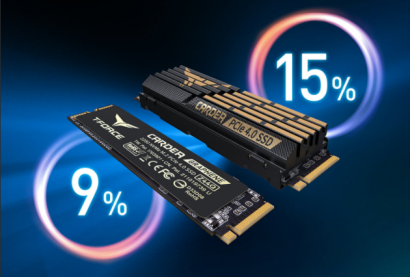 The T-FORCE CARDEA Z44Q SSD offers a fast data transfer speed of up to 5,000 MB/s read speeds, and a 4,000 MB/s write speed. These fast data transfer speeds are powered partly by the PCIe 4.0 interface, which features significantly higher bandwidth when compared to PCIe 3.0. In addition to the PCIe 4.0 interface, this SSD features various technologies, including NVMe 1.4 specification, PLM, and NVM sets. These read and write speeds are up to 10x faster when compared to standard SATA SSD.

PLM, or Predictable Latency mode, can significantly reduce the latency time and write loss of the SSD. While the other technologies, including RRL, or Read Recovery Level, can improve the overall lifespan of the SSD.

While these SSDs aren't currently available for purchase, TEAMGROUP has released this SSD's prices. The 2TB model will feature a price tag of $350, while the 4TB model will have a higher price of $690.