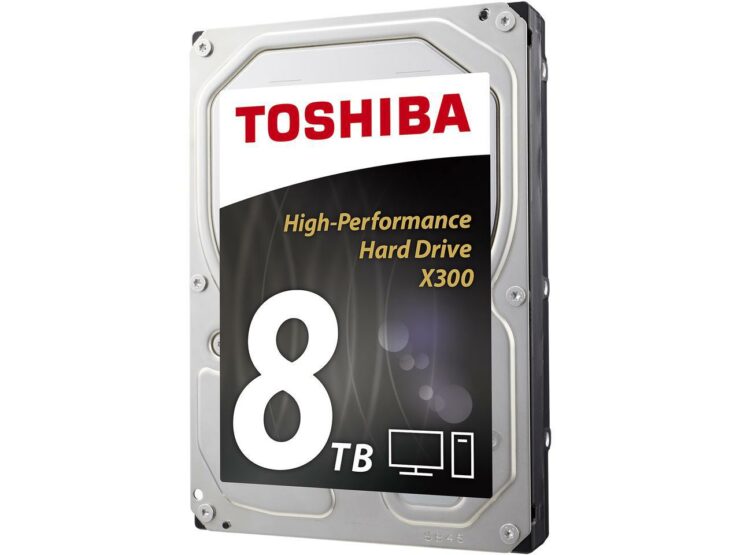 Toshiba’s latest product entrant are several high capacity hard drive models placed under the X300 lineup. With the 8TB X300 drive priced very competitively, it will make the lesser capacity drives a more attractive purchase. What is even more exciting about this announcement is that the performance compared to other drives in this price range is expected to be slightly higher.

The Toshiba X300 family of hard drives comprise up of a total of four storage models that feature 7200RPM spindle speed and 128MB cache.

While Toshiba has not disclosed the capacity of the platters that it uses for the 8TB HDD, it says that they feature perpendicular magnetic recording and thus the drive has predictable performance and behavior. The manufacturer is not disclosing exact performance figures either but it is believed that the company’s N300 8TB HDD family that was launched earlier is based on the same platters. 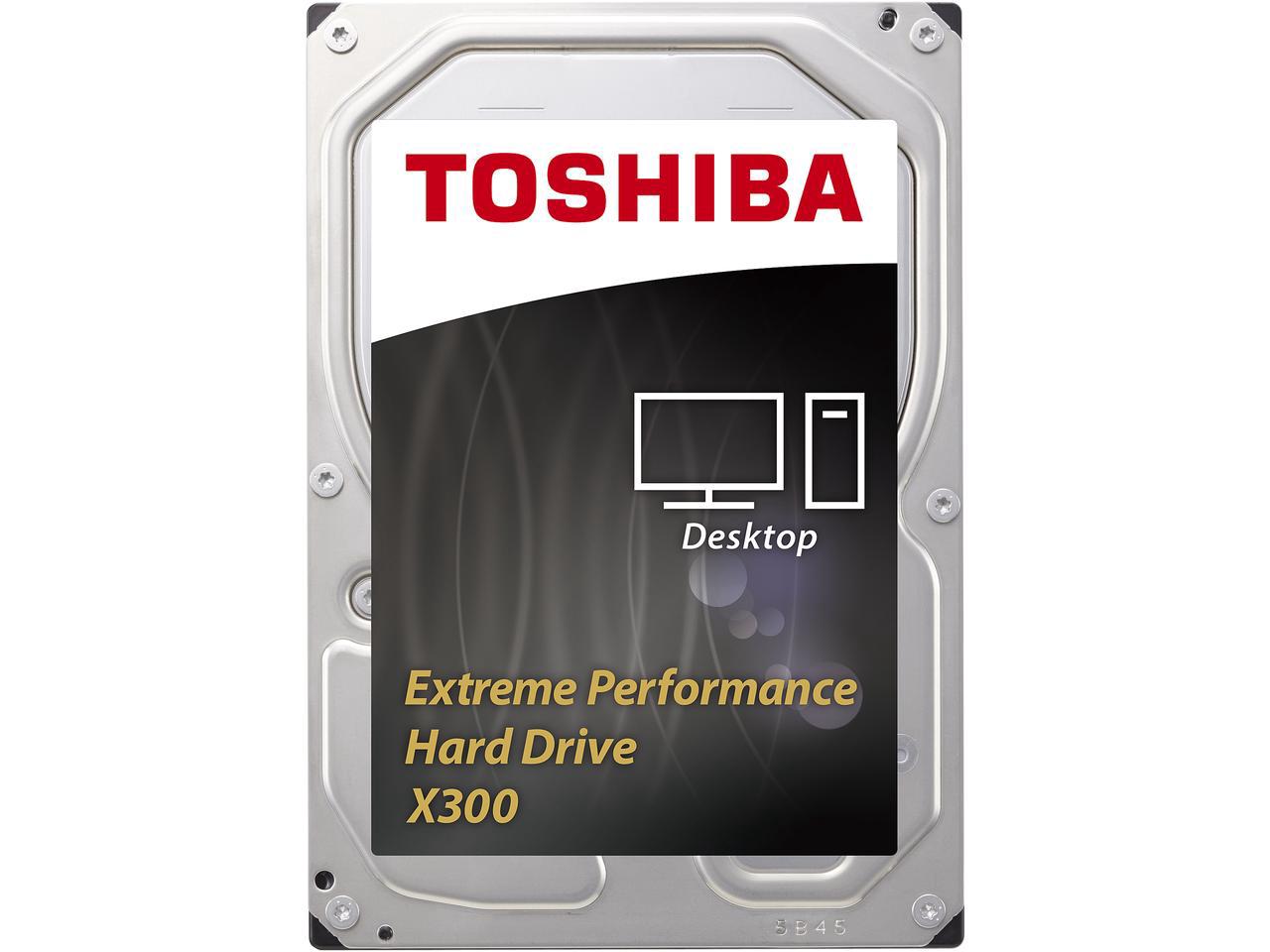 If we were to rate the performance of the 8TB X300 drive with the 8TB N300 drive, it would have delivered a maximum sustained transfer rate of around 240MB/s, which is not a bad result by any means. The price is going to be one of the main factors why this family ends up being so popular. For starters, it easily defeats the price/performance ratio of any other 7200 RPM-class PMR hard drives belonging to the same capacity.

According to Anandtech, this will not just include task-specific drive categories such as enterprise, NAS, workstations, but also general desktop drives, which have always carried higher retail prices.

With the latest entrant, Toshiba has a golden chance to lure customers with a combination of high performance and reliability in a desktop drive that comes stamped with a very affordable pricing.