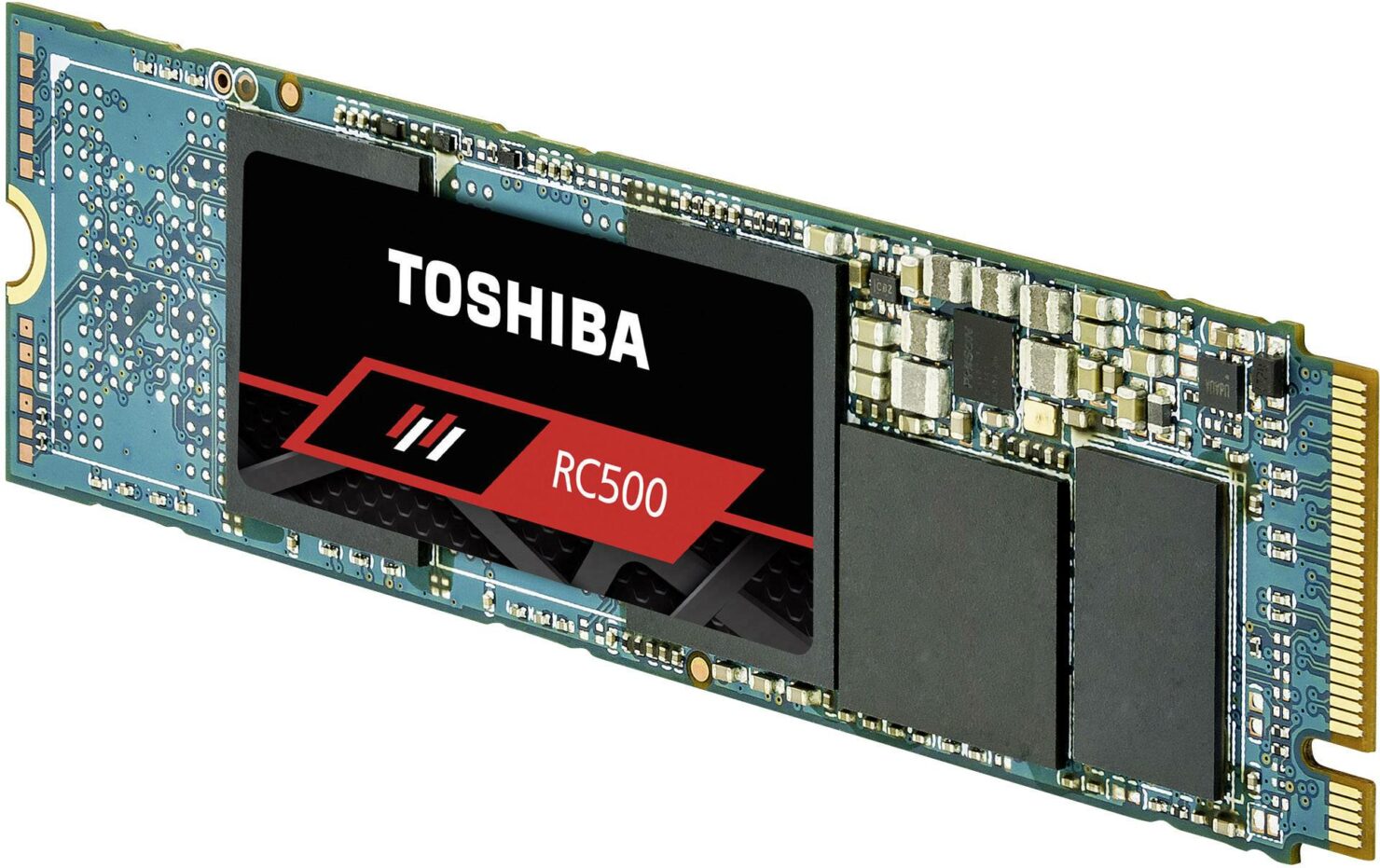 Japanese multinational conglomerate Toshiba Corporation has been looking to offload its subsidiary Kioxia Holdings Corporation by selling the 40% stake that it owns in the company in the form of an initial public offering. Kioxia is responsible for manufacturing the hardware that use to store information on a computing product such as a personal computer.

The deal intends to gloss over Toshiba Corporation's income statement, which reflected a disproportionate loss from the subsidiary at the end of Toshiba's latest fiscal year (FY19) in March. In the earnings release for the year, Toshiba revealed that Net Loss from continuing operations before income taxes and noncontrolling interests were applied was roughly $543 million (¥58.5 billion) lower due to the combined effect of equity losses from Kioxia and the transfer of Toshiba America Energy Corp.

Today's report, courtesy of The Nikkei Asian Review comes after it was rumored in March that the October IPO of the memory product manufacturing company would be delayed. The apprehensions came at a time when global stock indexes had taken a beating from one of the worst economic shocks in human history, as investor panic led to sell-off that ended up decimating open market share prices.

Now, it's looking as if Kioxia's primary investor Bain Capital is on board for unloading the manufacturer's shares on the open market. The deal will benefit Toshiba by allowing it to not only bring back its bottom line metrics back in green but also by letting the group re-focus its attention to key areas of revenue generation such as energy and electronics and allow it to raise the share price of its post-IPO equity. Toshiba's 40% stake in the memory arm is roughly equal to ¥350 billion ($3 billion) and its shares gained ¥75 during the course of trading on Friday in Tokyo.

Following the global stock market crisis in March that sliced 50% of the value from Toshiba's share price, the Japanese conglomerate has recovered nearly a quarter of the value it lost in March from levels traded in mid-January. By further increasing the existing share price, the Kioxia IPO will enable Toshiba to continue to recuperate its losses. 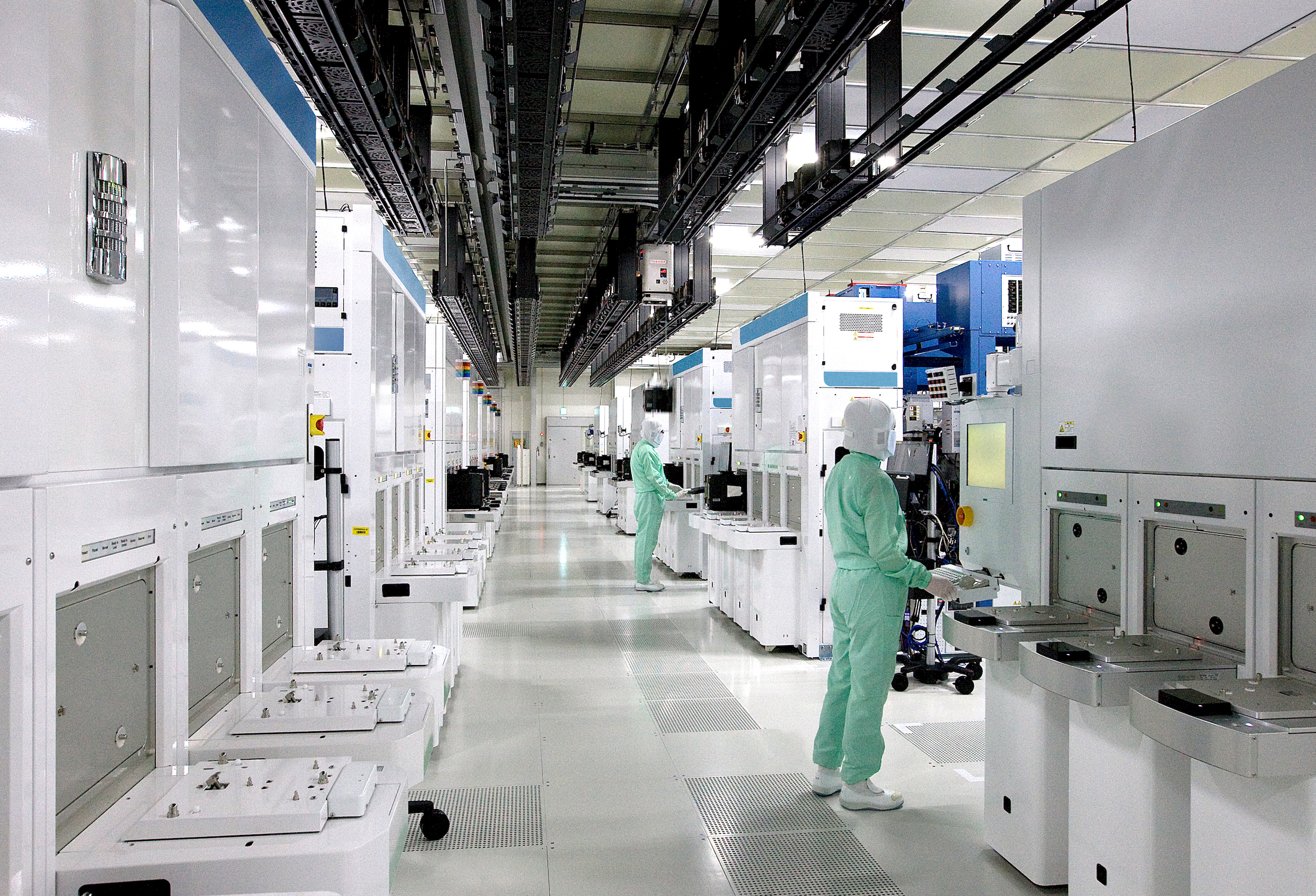 New optimism about the IPO meeting its October deadline come on the same day that Toshiba's current board Chairman Mr. Yoshimitsu Kobayashi announced his plans to retire. The executive was brought in five years back to streamline the company's management and operations.

Looking at the future, the semiconductor industry's NAND and flash memory segments are showing some signs of recovery in the post-pandemic economic environment as they are helped by growth in datacenter and notebook product demand.

Momentum exhibited by datacenter demand at the end of 2019 carried into the first quarter of this year. However, a tightening in corporate belts due to top-line revenue hits resulting from the coronavirus outbreak carries with it the potential to complicate things for companies in the future.

Market research firm TrendForce's DRAMexchange division reported late last month that Kioxia's revenue increased 10% sequentially at the end of the previous quarter, by standing in at $2.6 billion. The company witnessed the effect of increased datacenter and notebook demand on its bit shipments for solid-state drives (SSDs), and it is expected to maintain focus on SSDs for the remainder of this year.