Japanese electronics manufacturer Toshiba Corporation has revealed its plans for profiting from cryptographic data protection services. The company hopes to earn $3 billion in revenue from the services by 2030, reports Reuters and it has partnered up with U.S. telecommunications carrier Verizon Communications Inc and British carrier BT Group for this purpose. The trio has already commenced development on what they've termed as Quantum Key Distribution (QKD), and Toshiba's announcement comes as it restructures its businesses to deal with widespread global economic disruption.

Due to a drop in consumer demand and revenues and a changing global business landscape, Toshiba has had to make several changes to its businesses this year. These include shutting down its notebook and television manufacturing divisions, and as evidenced by today's news, targetting sectors less vulnerable to a drop in consumer purchasing power.

Today's announcement of targeting the quantum computing sector follows a partnership between Toshiba and BT that was announced at the start of this month. This partnership led to. the development of the United Kingdom's first industrial quantum secure network that was able to successfully transmit data between the National Composites Center (NCC) and the Center for Modelling and Simulation (CFMS) in Bristol.

Leveraging quantum computing to ensure information security is a forward-thinking approach that looks to counter the threat posed by such systems to existing cryptographic keys tasked with maintaining privacy. The nature of these systems poses a threat to the cryptographic keys which can be 'broken' due to the computational advantages offered by quantum computers.

QKD looks to offer a solution to this risk by providing keys for data security that are generated by quantum computers themselves, and therefore do not carry the risk of being deciphered by the systems themselves. 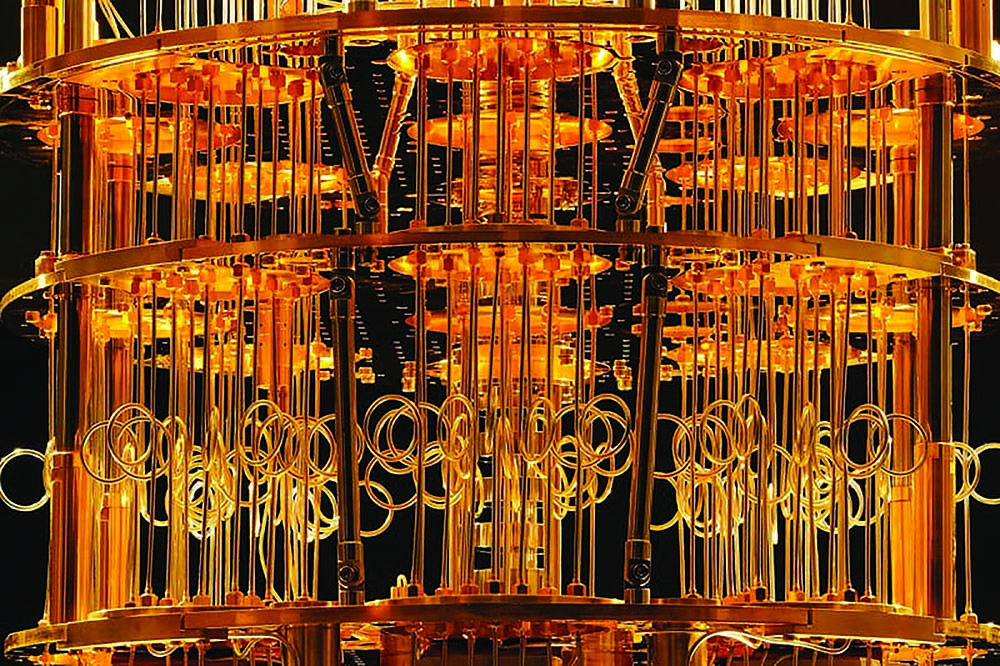 In addition to having teamed up with British Telecom for its quantum encrypted data security service, Toshiba has also partnered with Verizon and hopes to do so with South Korean carrier as well for providing quantum encryption. While Toshiba and SK Telecom have not publicly announced the details of any such partnership, the latter has been actively pursuing quantum encryption technologies itself.

As opposed to the United States where carriers are currently focusing on deploying next-generation 5G cellular networks, those in South Korea have already started to make quantum cryptography available to consumers. For instance, SK Telecom offers the Galaxy A Quantum, a 5G-enabled smartphone that also features a quantum random number generator (QRNG) chip for sale in South Korea.

The QRNG chip generates a random quantum number through an image sensor that catches a ray of light generated by an LED that is also housed inside the chip. The sensor determines the number of photons that are present in the LED ray and then proceeds to generate a unique quantum number based on this information.

Research insights providers Reportlinker.com expects the global quantum cryptography sector to reach $3.7 billion by the end of 2027. China is expected to contribute significantly to this value, by growing at 31.4% over the course of the next couple of years, with the United States expected to grow at a rate of 36.5%.