Steve Ballmer had earlier said that Microsoft will build native Office edition for iPad and Android tablets. However, the project dint seem much certain until now. While official details are still unclear about the Office for iPad app, but it'd definitely be like Office Mobile for the iPhone. 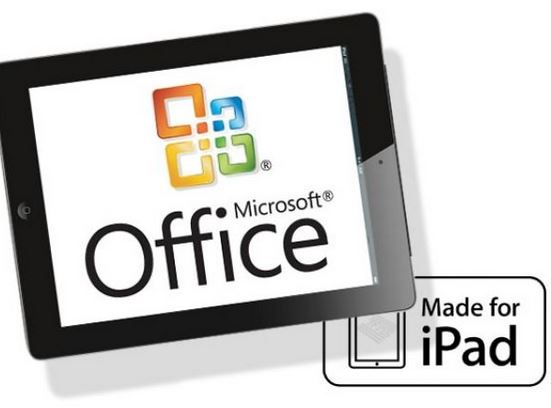 Mary Jo Foley of ZDNect, has some speculation for the future of Office for iPad app. He believes that Office is still actively under development and will be launched in coming months. The Office for iPad is being developed under codename Miramar.

But I hear Ballmer and the senior leaders of the company may have had a change of heart towards the end of last year. According to one of my contacts, Ballmer OK’d the suggestion by the Office team that they’d bring Office for iPad to market as soon as it was ready, even though that would likely mean before the Windows 8 version. I’m hearing that new date for Office for iPad is some time in the first half of calendar 2014. (My sources last summer were hearing Office for iPad wouldn’t debut until Fall 2014.)

Codenamed as Miramar, we can expect the Office for iPad app launching this quarter of 2014. According to Foley, Office for iPad project has been given a boost and might be released with the launch of touch-based Office for Windows 8. Office for Apple iPad will require an Office 365 subscription with data saving files to SkyDrive (now, OneDrive) or OneDrive for Business.