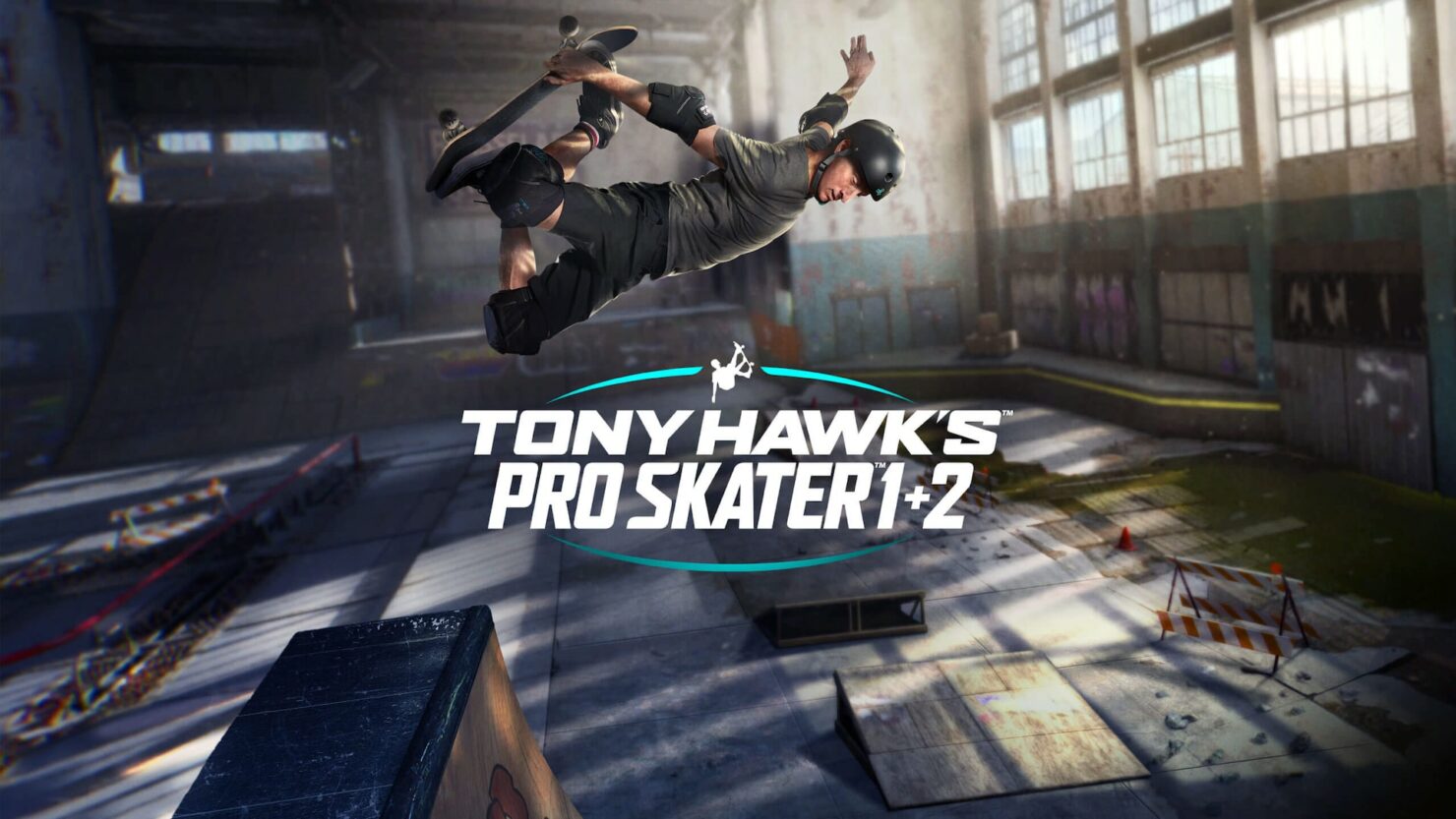 A Tony Hawk's Pro Skater 3+4 remake was planned before things went awry, according to none other than Tony Hawk himself, who shared the news in a Twitch live stream that aired a few hours ago.

I wish I could say we got something in the works, but Vicarious Visions kind of got disbanded....Activision is going through other stuff, so I don't know what's next.

Doing Tony Hawk's Pro Skater 3+4 remake was the plan, even up to the release date of this one (1+2), we were going 3+4. Then Vicarious got absorbed and they were looking into other developers and then it was over. Activision was trying to find others who would do 3+4 but they didn't really trust them in the way they did Vicarious Visions. They took other pitches from other studios and they didn't like anything they heard. That was it.

Tony Hawk is referring to the absorption of Vicarious Visions into Blizzard. Originally announced in early 2021, the operation was completed a couple of months ago.

It's too bad we're not getting another Tony Hawk's Pro Skater remake. The one that launched in September 2020 reviewed extremely well here on Wccftech (9.1 score) and elsewhere, too.

Tony Hawk’s Pro Skater 1+2 is the first remake I’ve played in some time that’s completely nailed the feel of the original releases while still turning the finished project into something brand new. Perhaps the closest I could come to is Bluepoint’s work with Shadow of the Colossus and other milestones in gaming achievement, but the difference is that Bluepoint does their best to make these new releases faithful to the source material. No, what Activision and Vicarious Visions have done is found a damn fine reason to bring skateboarding back in vogue for an entirely new generation of hopefuls. Consider Tony Hawk’s Pro Skater 1+2 to be the X Games of skateboarding titles. There isn’t anything else that even comes close, perhaps for a possible Vicarious Visions-led remake of the other titles in Tony Hawk’s bag of tricks.

Tony Hawk’s Pro Skater 1 and 2 Full Soundtrack Revealed, and Some Songs Are Missing