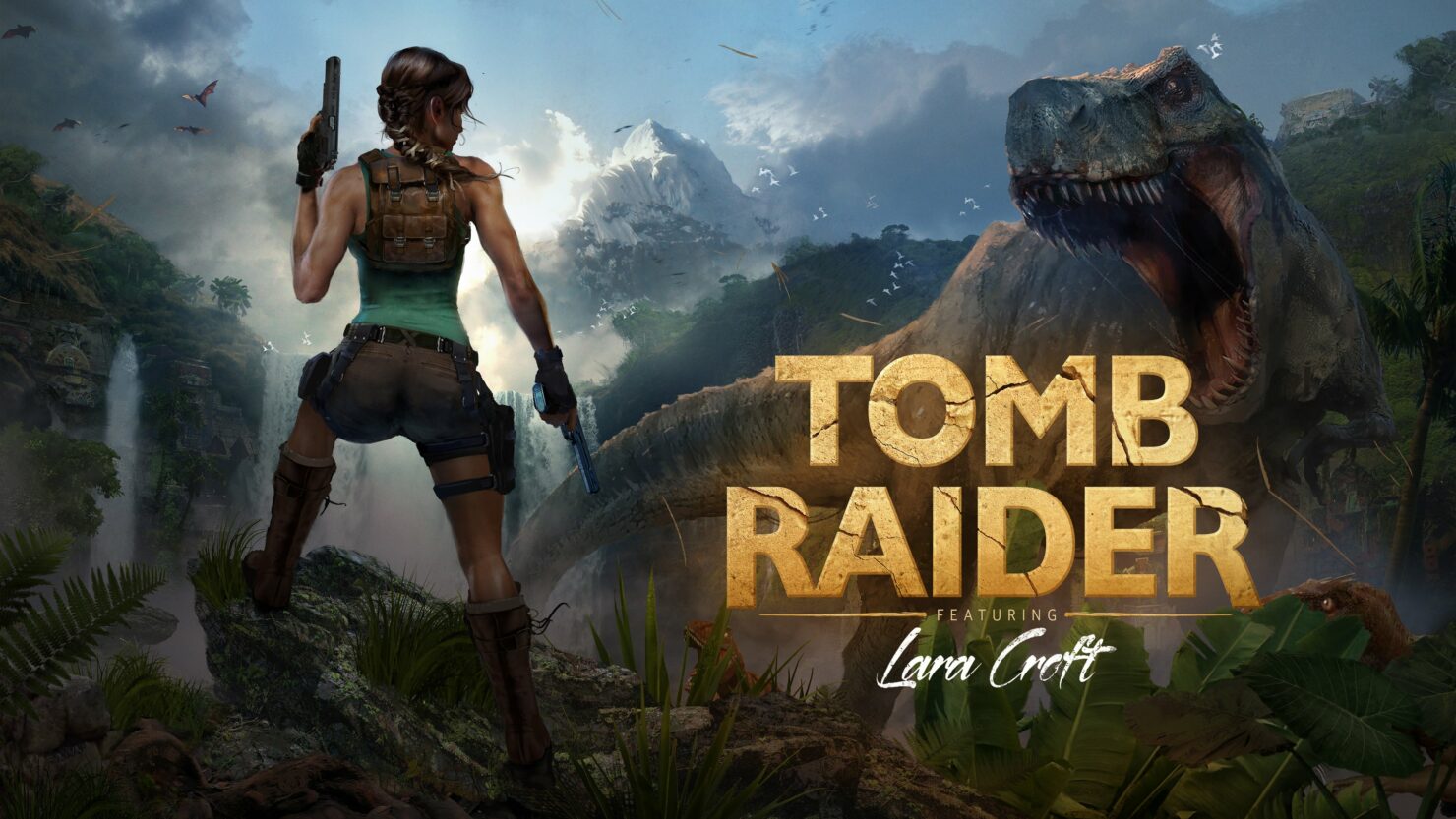 Tomb Raider is turning 25th, so publisher Square Enix and developer Crystal Dynamics have announced their plans to celebrate the occasion throughout the whole year.

First of all, fans can now head to the brand new 25th-anniversary website. To begin with, fans can check out the gorgeous reimagined box art of the first game (designed by Franchise Art Director Brenoch Adams) and a Trophy Room article recalling each and every notable artifact featured in all of the Tomb Raider games released thus far.

Over the course of the anniversary celebrations, fans will be treated to 'in-depth explorations of the major games released in the franchise, including nostalgic media deep from the archives, developer interviews, community activities, live playthroughs, and more.'

Over the last 25 years, Tomb Raider has become more than a game and Lara Croft has risen to become a cultural icon. We’re so proud to be a part of this rich tapestry of adventure, but we recognize the true credit belongs to the fans! The amazing Tomb Raider community has made all of this possible and we look forward to celebrating with them his historic milestone and for many decades to come.

Last but not least, the press release also includes a tease for what's to come. Fans can 'look forward to additional franchise announcements over the course of the year', apparently, which very much sounds like new games (or at least remasters/remakes). After all, we recently learned that the next Tomb Raider will attempt to unify the timelines of the original titles and the latest ones.

The last entry, Shadow of the Tomb Raider, launched in September 2019 as the final installment of the rebooted 'origin trilogy'. Its Definitive Edition, including all DLCs, was also included with January's PlayStation Plus lineup.