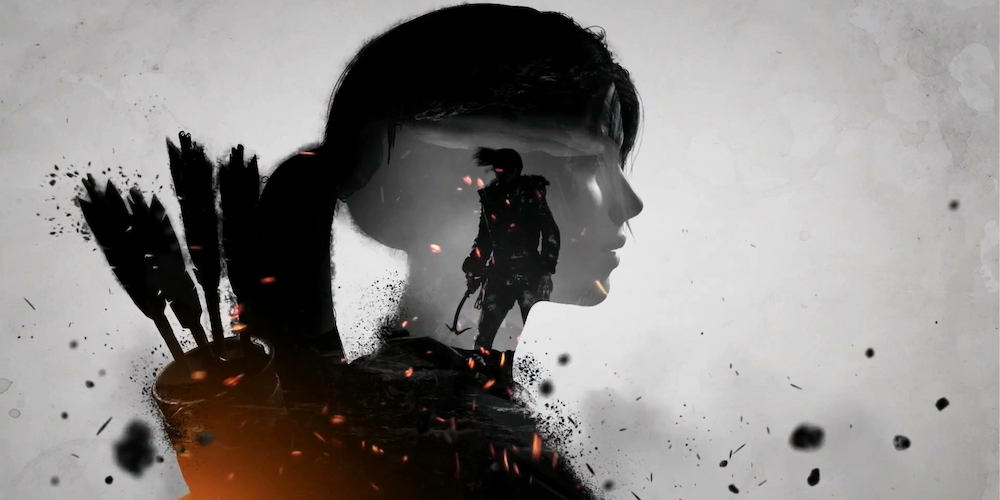 A new Tomb Raider game is currently in the works at developer Crystal Dynamics, but it’s still far away from being officially announced.

Taking to Twitter, publisher Square Enix and developer Crystal Dynamics shared that they plan to celebrate the 25th anniversary of Tomb Raider throughout 2021 with “nostalgic content”, surprises and community features. This tweet was accompanied by a video featuring Tomb Raider game director, Will Kerslake, who revealed that, for Lara’s next adventure, the team aims to unify the timelines of the original Tomb Raider games from the ’90s with the recent reboot trilogy.

We're celebrating 25 Years of Tomb Raider throughout 2021, with community features, nostalgic content, and surprises along the way! pic.twitter.com/cOmsfVj8jr

“We envision the future of Tomb Raider unfolding after [the rebooted trilogy], telling stories that build upon both the breadth of Core Design and Crystal Dynamics’ games, looking to unify these timelines,” the game director said in the video. “With Tomb Raider’s extensive history, this is not an easy task, and we ask for patience as we go through the process.”

Down below you'll find the launch trailer of 2013's Tomb Raider, which is, personally speaking, the best installment in the reboot trilogy.

After a brutal storm destroys the boat she was traveling on, a frightened young woman is left washed ashore on an unknown beach. On her own but not alone she has only one goal, to survive.’

Here begins the first adventure for a young and inexperienced Lara Croft in a story which charts the journey of an ordinary woman who finds out just how far she must go in order to stay alive.

“Forget everything you know about TOMB RAIDER, we are exploring things that have never been done before in this game,” said former studio head Darrell Gallagher (who now leads Microsoft's The Initiative studio) back in 2010. “This is an origins story that creates Lara Croft and takes her on a character defining journey like no other.”