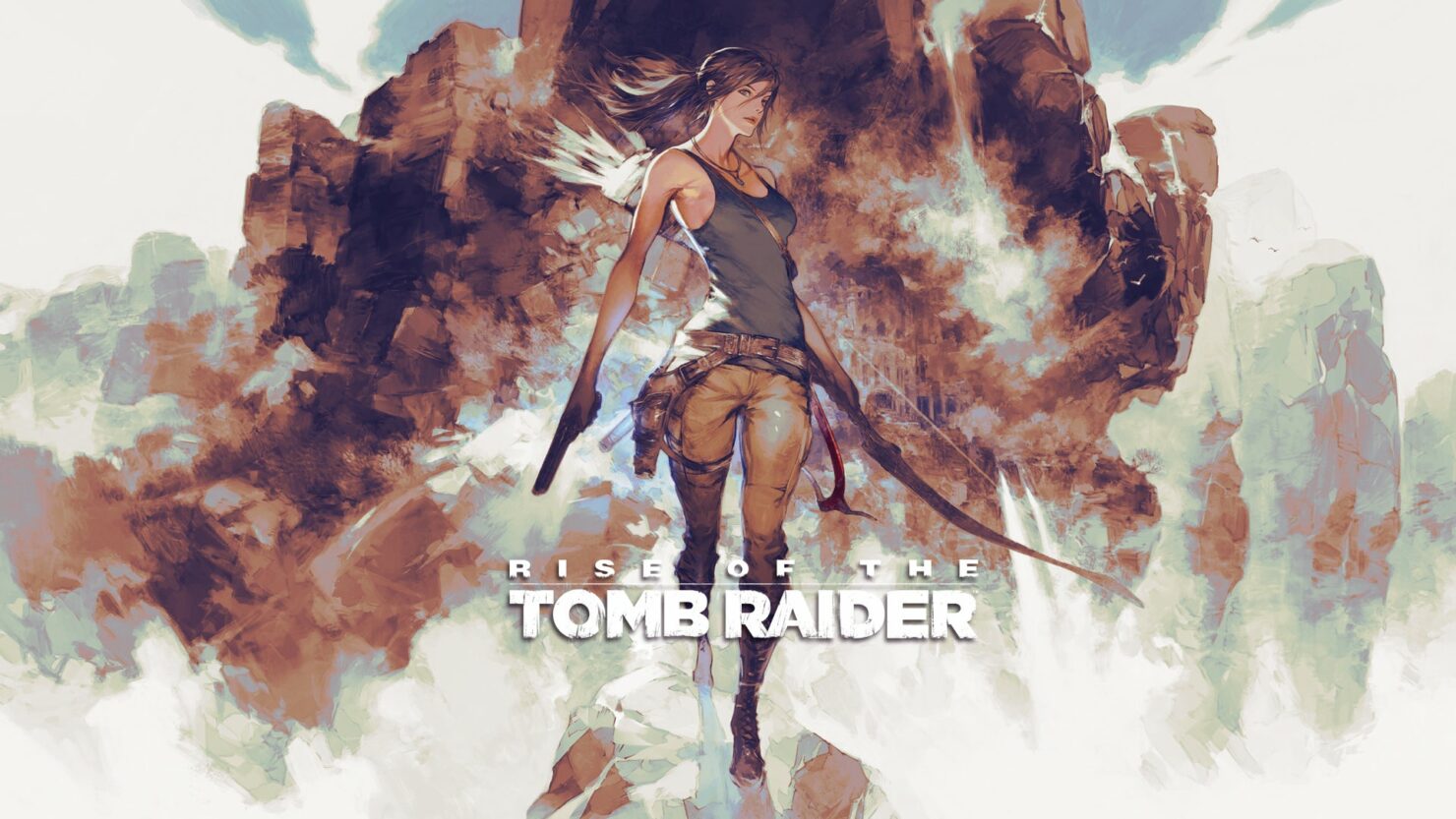 Created by renowned artist and character designer Akihiko Yoshida, this updated art for the 2nd part of the recent Tomb Raider trilogy shows Lara traversing through Syria. Most of you will know Yoshida from his amazing work on Tactics Ogre and Final Fantasy Tactics. The talented designer now serves as the Art Director of CyDesignation (a subsidiary of Cygames) in Japan.

“To participate in such a memorable project for Tomb Raider, a series that continues to be loved all over the world, was an honor and a delightful experience”, Yoshida said when asked about his inspiration for his reimagined Rise of the Tomb Raider design. “Congratulations on Tomb Raider's 25th Anniversary. In this piece, I wanted to use a simple composition to express Lara about to embark on an adventure full of conviction and confidence, strength, and mature beauty. As a side note, as a homage to the first installment of Tomb Raider, I used the color of her tank top as the background color.” 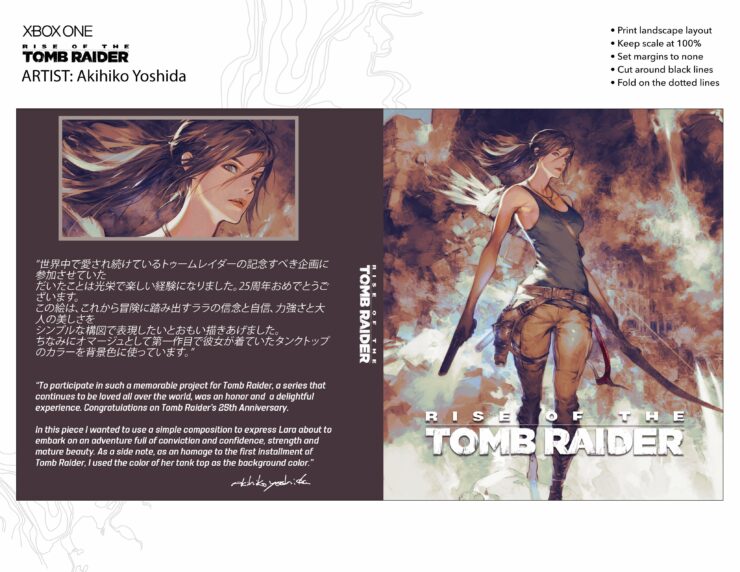 Rise of the Tomb Raider is available globally now for Xbox consoles, PlayStation 4/5, and PC. The game was originally released on Xbox One back in 2015.

Rise of the Tomb Raider: 20 Year Celebration includes the base game and Season Pass featuring all-new content. Explore Croft Manor in the new “Blood Ties” story, then defend it against a zombie invasion in “Lara’s Nightmare”. Survive extreme conditions with a friend in the new online Co-Op Endurance mode, and brave the new “Extreme Survivor” difficulty. Also features an outfit and weapon inspired by Tomb Raider III, and 5 classic Lara skins. Existing DLC will challenge you to explore a new tomb that houses an ancient terror in Baba Yaga: The Temple of the Witch, and combat waves of infected predators in Cold Darkness Awakened.