The free games were no good, so here are some on-sale titles instead. 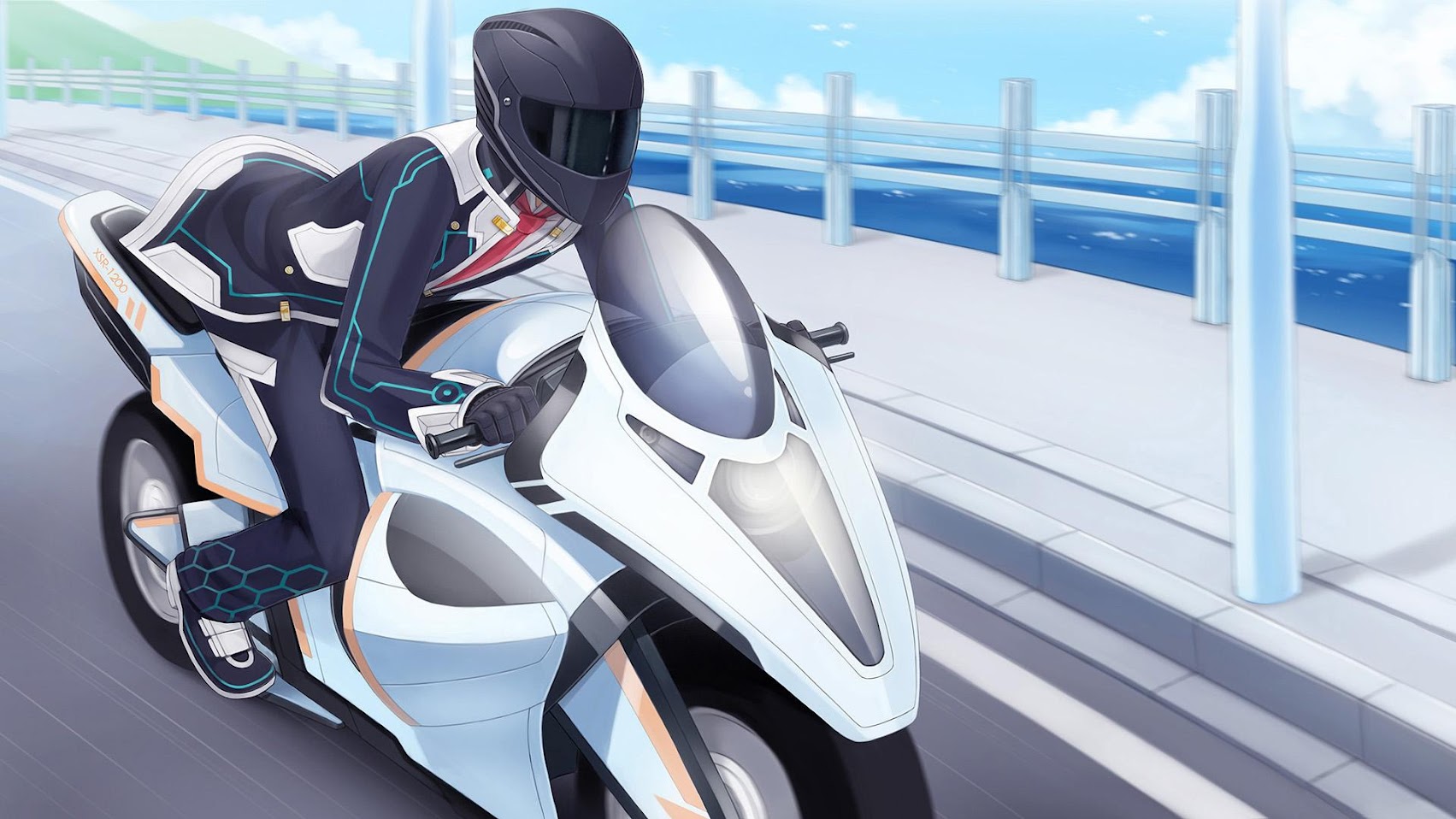 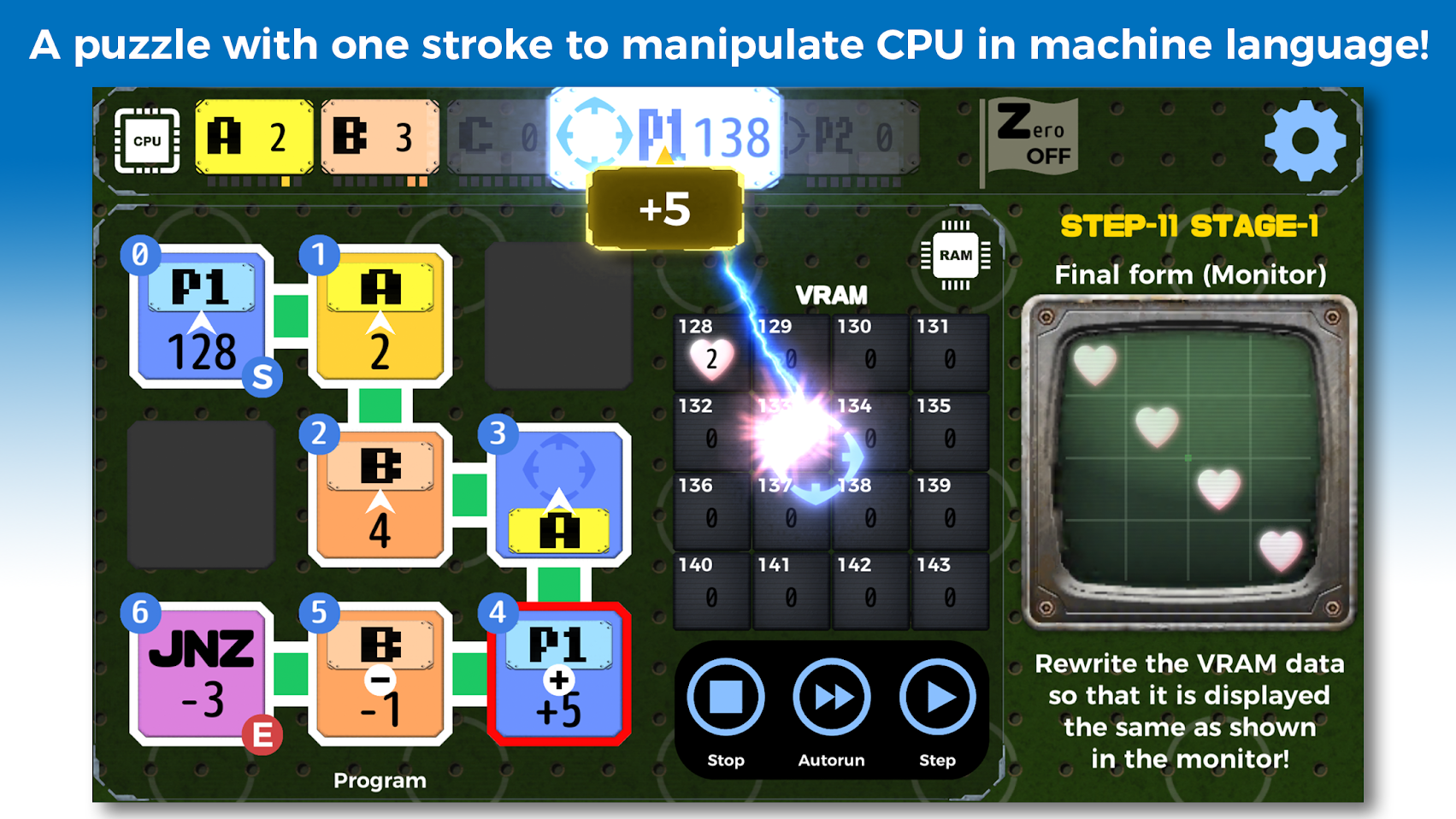 This app is a mobile reference book that will let you experience the inner workings of a CPU, solving puzzles with a single stroke.
How does the CPU make programs work? What is even a pointer?
As you advance through the puzzles, the inner workings of a computer will come to you naturally.
Worrying about C language pointers? No problem. Even those with no knowledge about programming can learn and have fun.

The CPU operates under machine language. Also known as assembly language.
Saying it like that makes it sound very complicated, but there's no need to worry.
There are very few things that can be done with general programming language, so it is actually quite simple.

This app uses a fictional 8-bit CPU for reference, and its features have also been simplified.
How is a CPU able to operate a computer with nothing but such simple functions?
Let BITROBO be your guide and, little by little, grasp the concepts as you go.
Combine simple machine language to create a variety of functions! 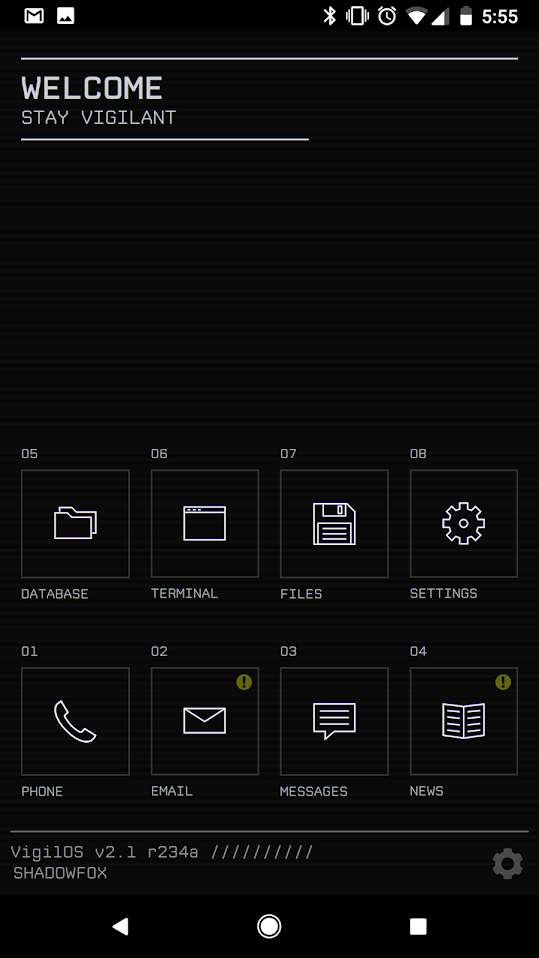 Features:
• Examine real websites to find clues and discover key evidence in your investigation.
• Play in real time: characters will respond to you throughout your day.
• Leverage a variety of realistic in-game tools, including email, a messenger app, a forensic database, and terminal
• Learn a thing or two about real-world hacking
• Rich interactive story with several optional secrets to uncover
• Type what you want when responding to characters — no predetermined text choices! 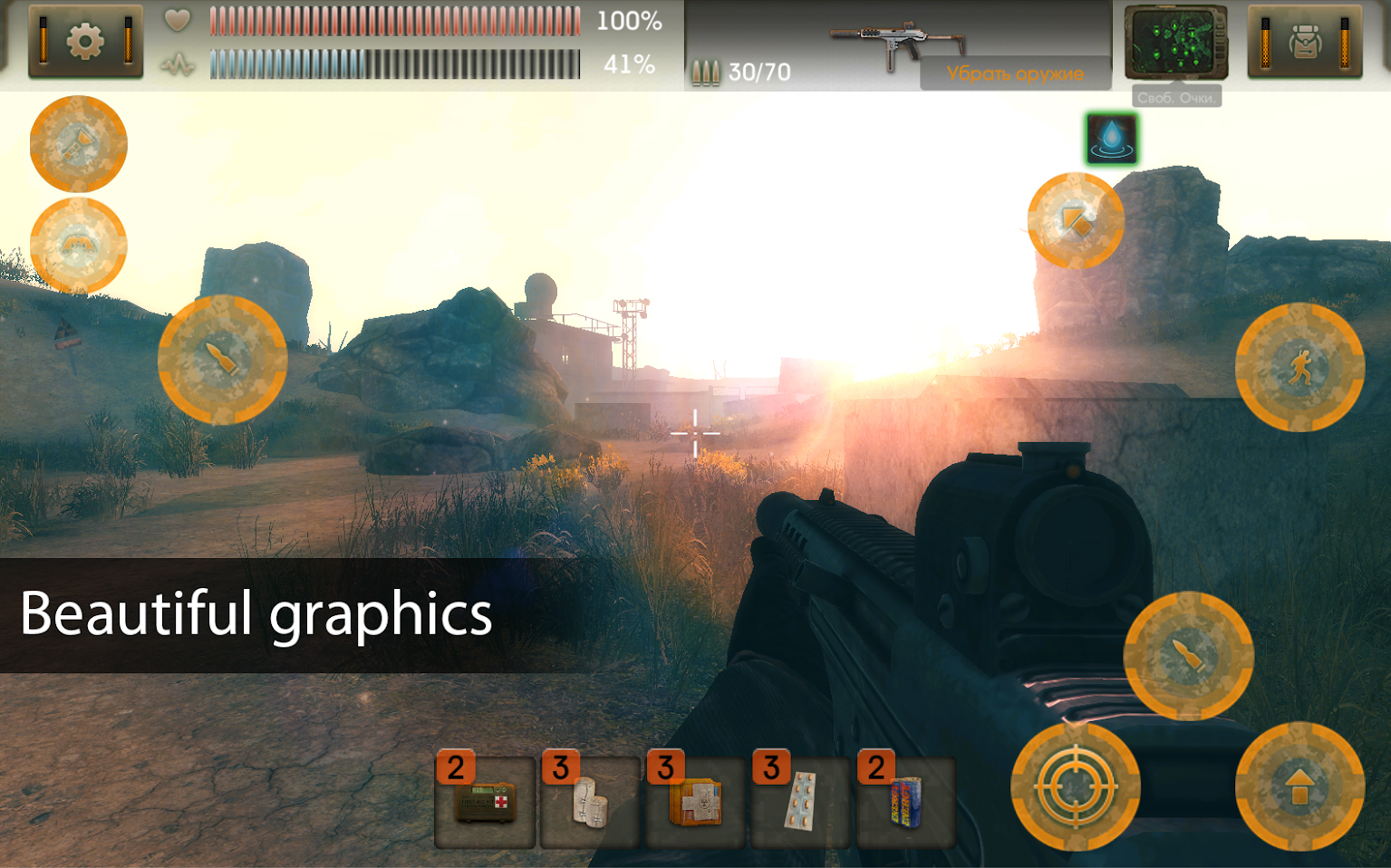 - Explore a merciless wasteland in an immersive, first-person view.
- Manage scarce resources such as ammunition, food and medical supplies.
- Brave the dangers of the Wasteland and face off against humans, rabid hounds, ghouls and raiders. 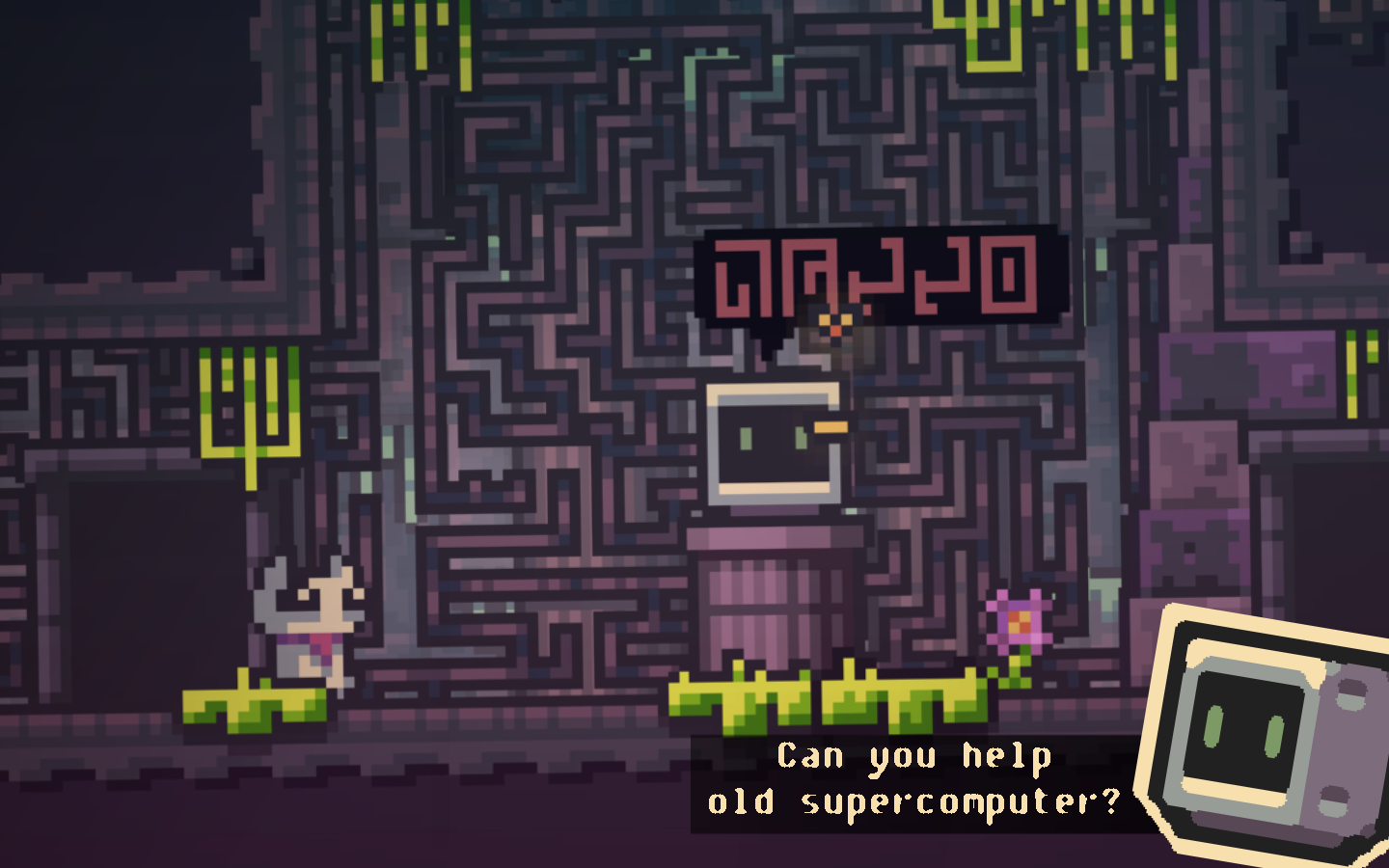 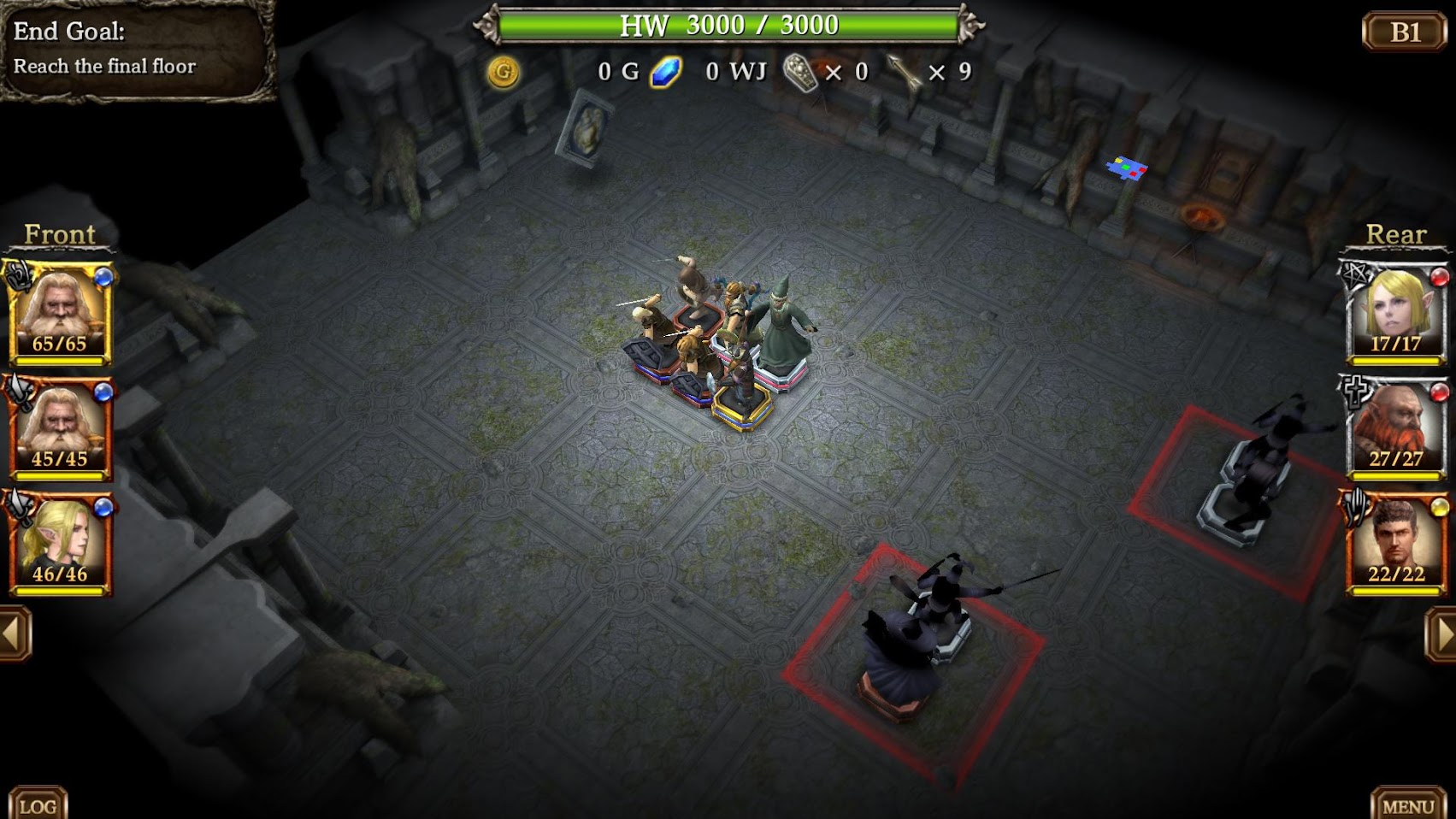 The legendary RPG Wizardry is reborn as a Rogue-like game. Terrifying monsters and countless traps stand in your way. Infinite eerie Labyrinths filled with terrifying monsters and countless traps to snare Adventurers. Your destiny is in your hands! Never far behind are the deadly battles and the creeping fear of being trapped alive. Take on Labyrinths with your own mighty party! Collect and train characters, build your own mighty party, modify items you find, and take on Labyrinths! 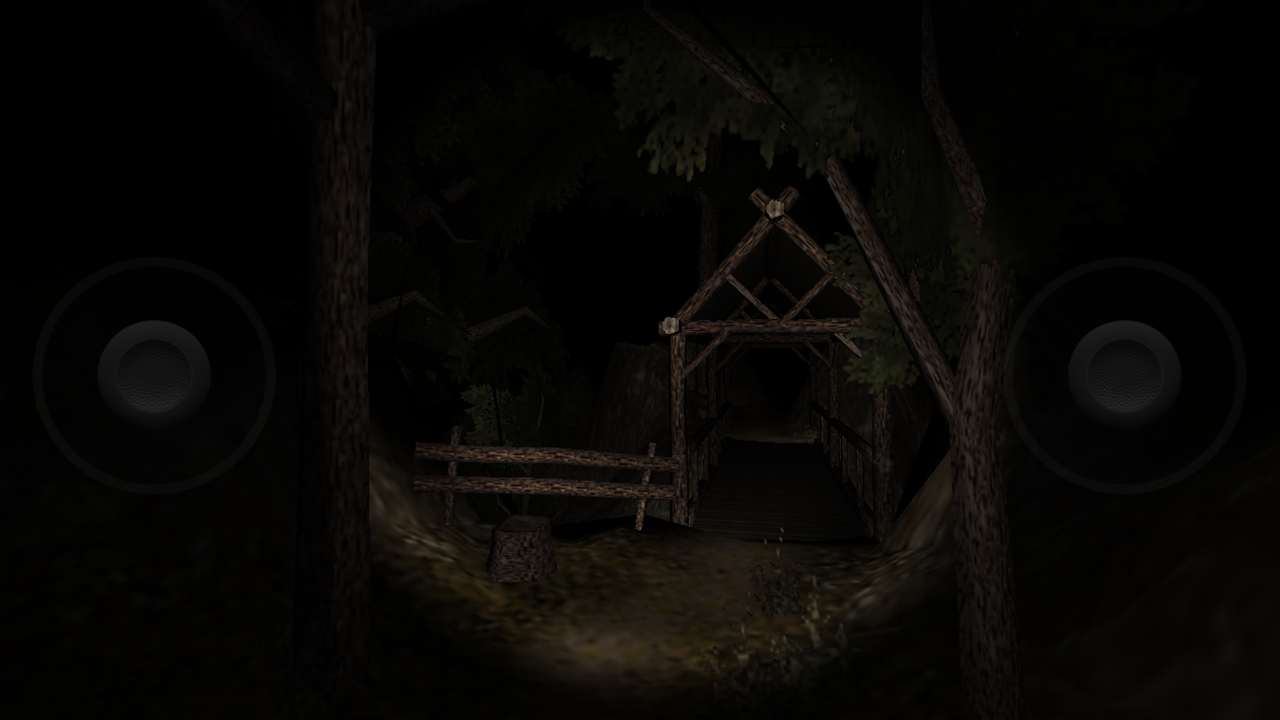 Forest 2 is the remake of my first game I've made in 2012 called Forest. It includes a new AI, upgraded graphics, better controls and a bit more content. This game is basically a slender game but the difference is that the evil one is a white ghost with long black hair. Your quest is to escape and finally find a way to banish the ghost. 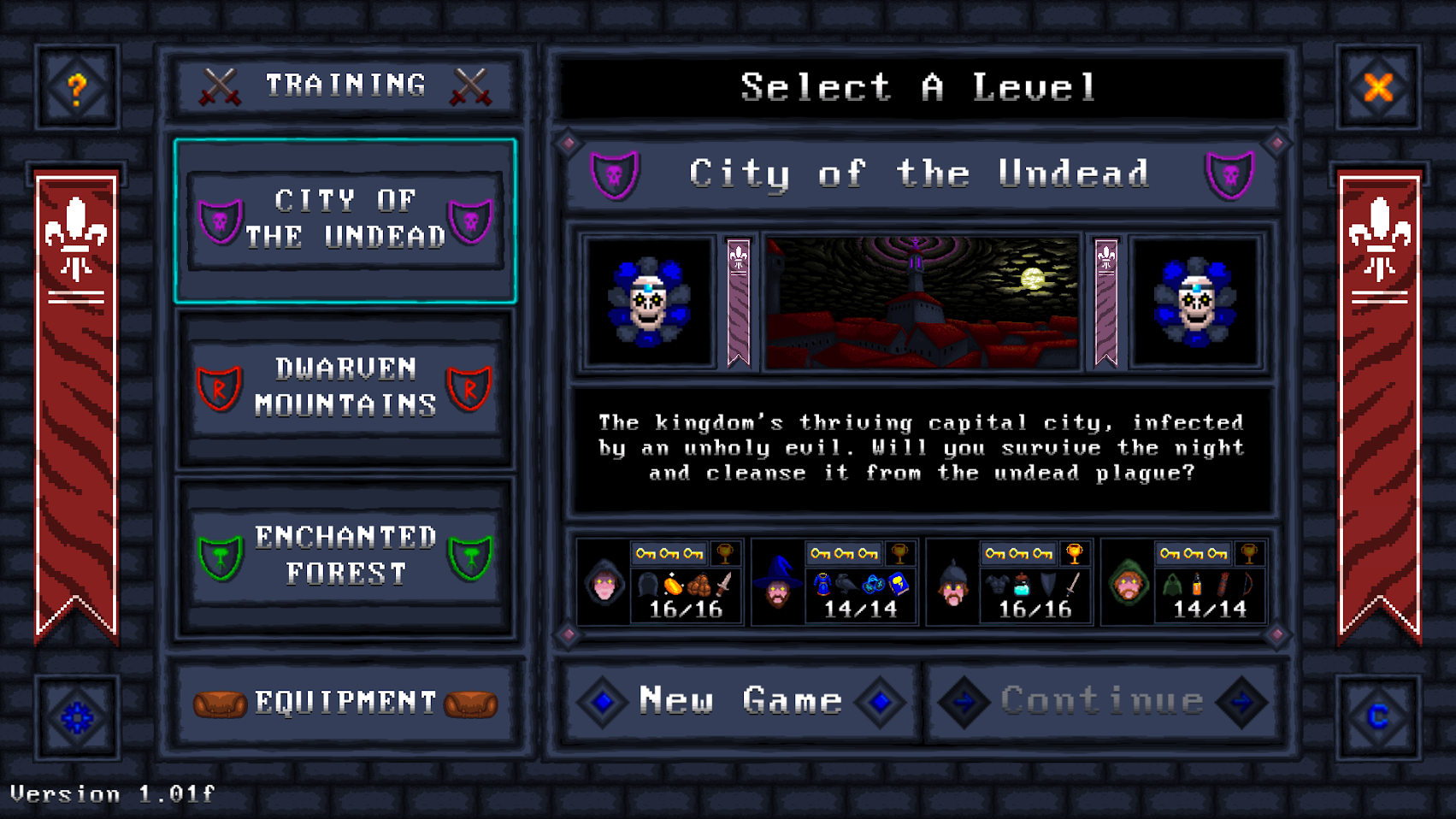 ◙ Diverse Classes:
Play as a Rogue, Wizard, Fighter or Hunter. The choice is yours. Each has its own unique gameplay style and 3 custom specializations to add even more variety! Turn your rogue into a Swashbuckler or an Assassin, your wizard into a Pyromancer or Necromancer, your fighter into a Berserker or a Paladin and your Hunter into a Sharpshooter or a Fey Archer!

◙ Powerful Equipment:
Unlock new items by defeating mighty bosses. There are dozens of different pieces of equipment and items for each class to further customize your heroes; granting them new cards and abilities.

◙ Streamlined Progression:
Level up your heroes to increase their stamina and health and gain useful passives and unlock new specializations.

◙ Fantastical Dungeons:
Dungeons to explore. Traverse a city cursed with an undead plague, a dwarven mountain full of dangers and treasure, and an enchanted forest where few come out alive, each with over 12 different areas to explore and lots of items to unlock!

◙ Challenging Enemies:
Fight over 25 different bosses and more than 90 enemies! Many of them with unique skills that require creative strategies to defeat.