In the northernmost reaches of the Forgotten Realms lies the region of icy tundra known as Icewind Dale. Journey deep into the Spine of the World mountains, a harsh and unforgiving territory settled by only the hardiest folk. Encounter fearsome beasts that have learned the cunning and ferocity needed to survive among the snow-shrouded peaks. Confront an evil that schemes beneath the carven glaciers and mountainsides to wreak destruction upon the face of Faerûn. This is the world of Icewind Dale: Enhanced Edition.

Originally released in 2000, Icewind Dale is a Dungeons & Dragons game set in Wizards of The Coast's legendary Forgotten Realms. This Enhanced Edition allows a new generation of players to experience this epic adventure. 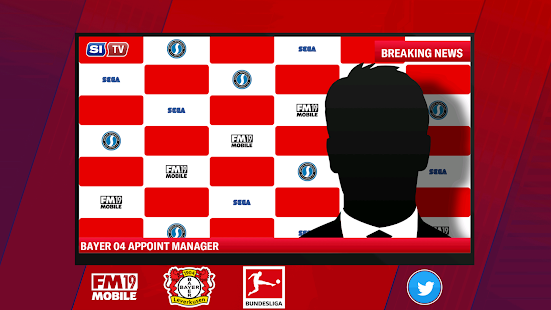 Which one will be the first stepping stone in your trophy-laden career? There’s hundreds to choose from 56 leagues across 19 countries.

Will you pick a team blessed with talent or take on a project that needs to be rebuilt from the bottom up?

All of the world's greatest players are literally in your pocket. Buy and sell them wisely to build a squad of winners and use the new training module to make them better.

The tactics board is where a squad of players become a team. Will you choose tactics to fit your players or find the players to suit your system? Whichever you choose, you’ll find all the tools at your disposal…

When Match Day arrives, you’ll take your place in the top-down digital dugout and watch your starting XI cross the magical white line. As the action unfolds, it's your decisions that will make the difference. 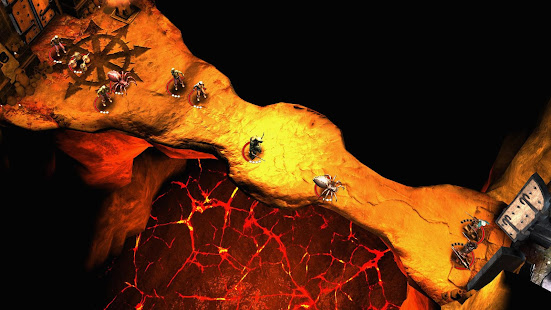 Dungeon adventures in the Warhammer world are back! Warhammer Quest 2 is the sequel to a turn based strategy classic. It’s stunning visuals and deep tactical gameplay are an addictive mix that is a feast for the senses.

In Warhammer Quest 2: The End Times, you will lead your warriors across a war torn land and into dungeons for wealth and glory! Swing swords, fire arrows and cast spells as you fight through the denizens of Chaos that threaten the Warhammer world. Success in battle is rewarded with new weapons, armours, skills and treasure.

Be on your guard as you travel through a world in turmoil. The road holds danger for the heedless traveller, but rich rewards for the wary hero. Visit towns to barter in markets, level up your warriors and discover new quests. The path between dungeons is littered with opportunities to improve your chance of victory in the next turn based battle! 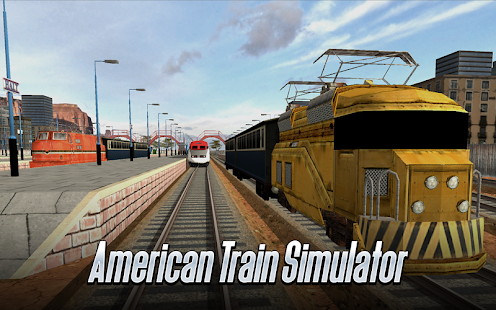 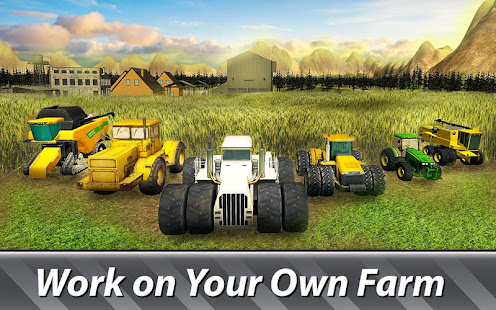 Farming is nothing like in garden! Buy a plantation, cultivate and harvest crops with tractor, harvester and other farming machines in a full-scale farm simulator! Do all that a farmer does - buy resources, drive awesome farming machines, harvest and sell crops. Running a farming business is fun and interesting in our new agriculture farm simulator - American Farming Simulator! 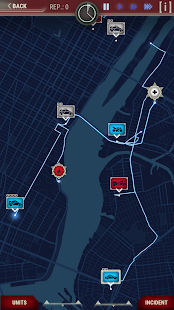 In 911 OPERATOR, you take on the role of an emergency dispatcher, who has to rapidly deal with the incoming reports. Your task is not just to pick up the calls, but also to react appropriately to the situation – sometimes giving first aid instructions is enough, at other times a police, fire department or paramedics’ intervention is a necessity. Keep in mind, that the person on the other side of the line might turn out to be a dying daughter’s father, an unpredictable terrorist, or just a prankster. Can you handle all of this? 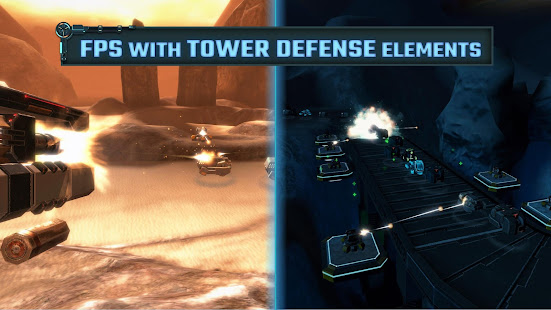