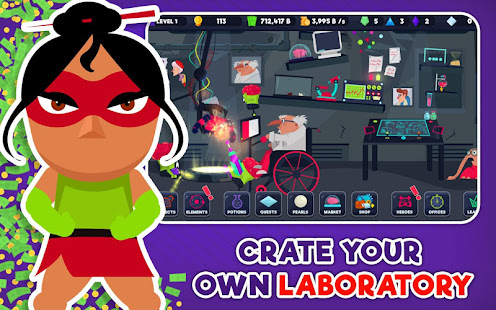 Build your underground laboratory and create the fastest, strongest and loyal superheroes. Send your super heroes to different cities of the world and let them defeat the enemies. Collect the spoils of war by upgrading your heroes and offices all around the world. Keep creating stronger heroes and assign them to more important cities. Send managers to offices and help to superheroes. Collect the spoils of War and spend them on creating better heroes and defeat the aliens. 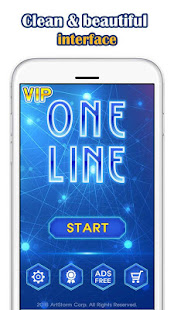 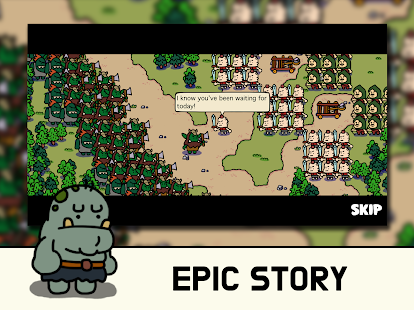 How to play?
- Use worker to collect gold and lumber.
- Build a building like barracks to produce soldiers, archer, sword man, tank, troll and other units
- Eliminate your enemies with your army 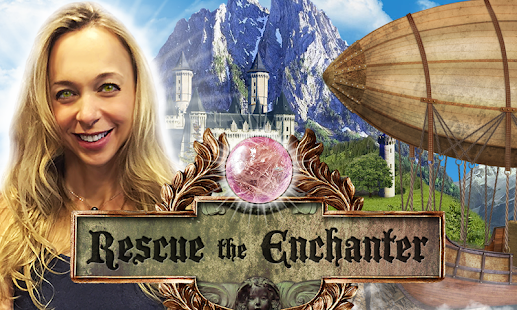 This captivating adventure game has:
- Custom designed beautiful HD graphics!
- Custom composed soundtrack and sound effects!
- A dynamic map to show the screens you have visited and current location
- A camera that takes photos of clues and symbols as you discover them
- Dozens of puzzles, clues, and items
- Auto saves your progress
- Available for phones and tablets! 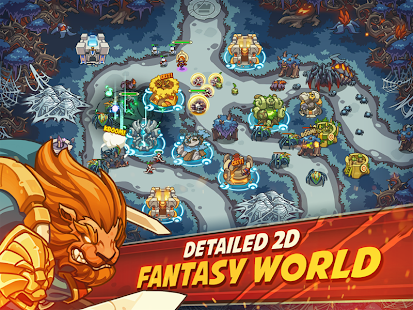 ▶ Build, Battle, Defend
Perform your best strategy in this tactical TD game with 4 new specialized castles:
- Barrack Tower, trains strong warriors that, led by the brave knights of Endia to help you block the path and destroy the enemies.
- Archer Tower, deals physical damage and bring useful buffs to nearby towers.
- Magic Tower, control by best wizards of Endia, has high magic damage, ability to debuff the enemies and summon awesome dragon.
- Golem Tower, the mighty weapon of Endia kingdom, which can throw giant rock to the enemies and deal massive damage. 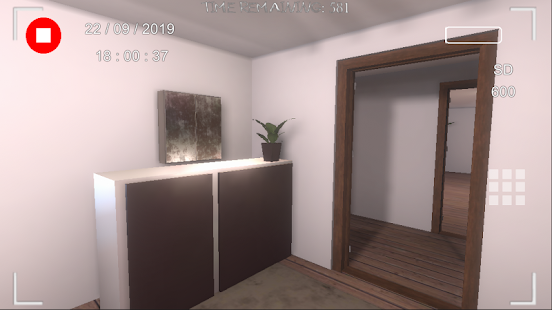 Edward is a young lover of the paranormal, when he decides to explore an abandoned sanatorium
strange things begin to happen around the place, to the point where you have to find a way out
continuing with his faithful exploration amid fear and tenure, Edward will have to use intelligence to get out alive 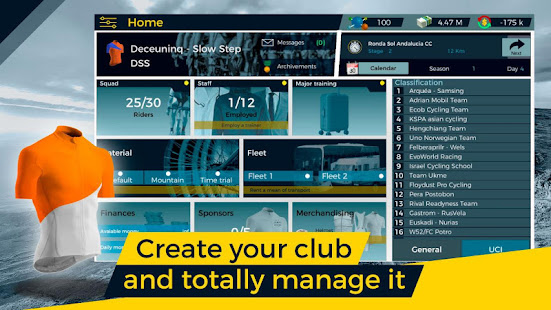 - 3D simulation of stages. Compete against other cyclists in exciting races in real time with 3D settings. Rivals with independent AI that will try to win each race, from quick sprints to tough mountain stages in which you will have to fight to the very end.
- Design the best strategy and adapt it at all times, managing your team during the race in a 3D setting, or design a strategy and simulate the race instantly.
- Two categories of real races: WORLD and PRO. With every type of Tour, Giro, Vuelta, Volta, and one-day races with over 240 stages, with the best races in France, Spain, Italy, Belgium, Japan, California, Roubaix, Liege, etc.
- Register in the best races on the calendar and compete in flat races, hill climb trials, time trials, pavés, mountain, half-mountain...
- Train your racers or send them to pre-race training camps all over the world to improve their attributes.
- Control physical condition, as well as form and fatigue accumulated throughout the season so that cyclists are on top form for the best races.
- Manage your staff, from mechanics to physiotherapists, as well as doctors, scouts, trainers and physiologists, each with their specialist areas.
- Negotiate with sports equipment manufacturers to obtain the best bikes on the market and investigate improvements in their components to achieve optimal results in races.
- Hire transport suppliers to get the best fleets for races and improve the performance and rest of cyclists.
- Like a good manager, find and negotiate with the best sponsors for your club. Generate greater income through merchandising management.
- Sign up the racers that you need and transfer surplus cyclists.
- Scout young talents to hire them for the club's junior categories. Train them and promote them when necessary.
- Manage every last detail of a professional cycling club.
If you like cycling and manager games, this is the game for you. Experience the thrill of a cycling race and the sports management of your club. Take your club to the top of the world classification.