A mix of free and on sale apps. 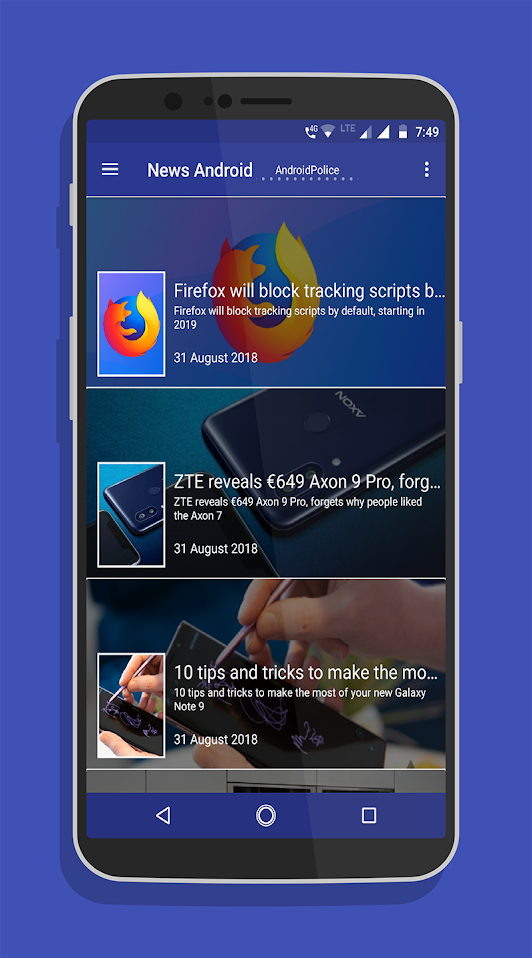 Features:
➺ It comes with style and aesthetic look
➺ Stay organized, stay in the loop, and find the news you want
➺ Allow you to source multiple places at once
➺ Read the most famous android news blogs and sites
➺ Fast, simple and immediate android news feed reader for Android™ News!
➺ Reorder the news tabs as per your priority list
➺ Schedule notification on time you want
➺ Disable the news tabs that you are not interested in to have only the news from your favorite websites 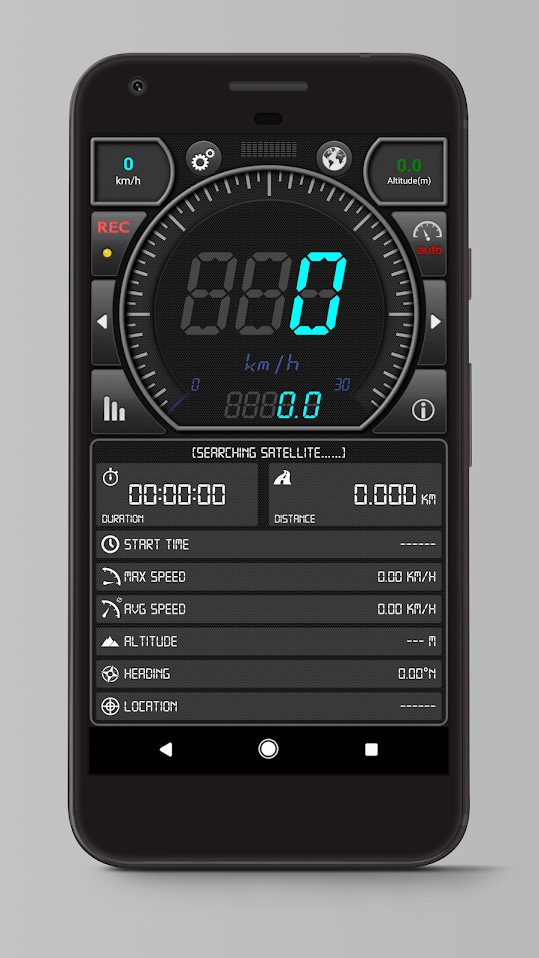 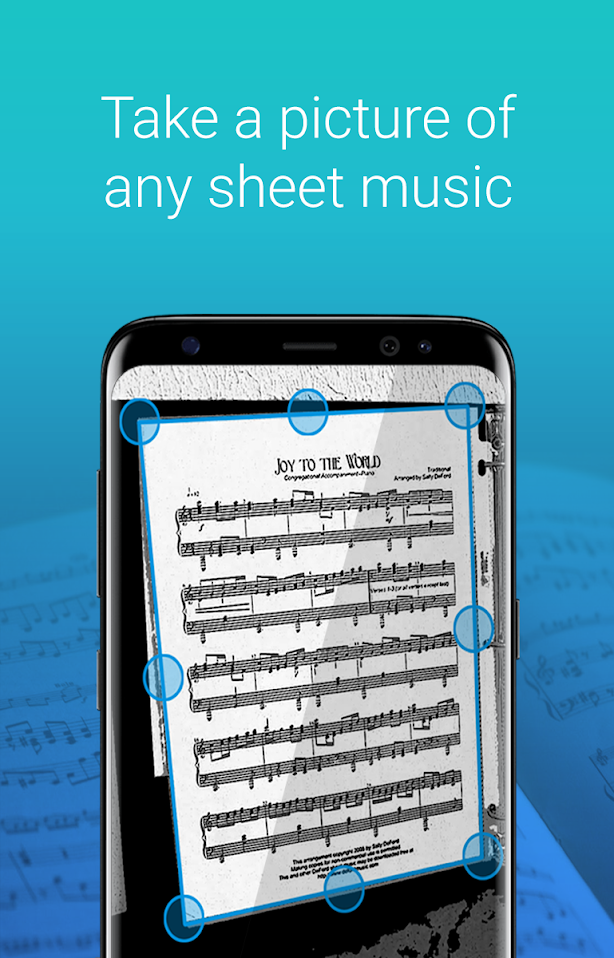 Features
- Digital sheet music reader: convert your original scores, with your music notations, arrangements, music transcriptions and fingering.
- You can play any sheet music: practice piano scores, violin sheet music, cello sheet music, guitar tabs, trombone, ocarina, flute, brass, trumpet and even ukulele 🙂
- It's perfect as a music tutor / sheet music trainer: learn to read sheet music easily, as you have a portable music tutorial to study the piano, and any other instrument with you. Reading music has never been easier!
- Good for all levels: regulate the music notes speed and the tempo of your original music notation, so that you can read music notes as your desired tempo. It's a great music notes app for music learning.
- Your music list, always with you: My Sheet Music allows you to study all your piano scores, without carrying all those piano sheets around.

There's an app for this? 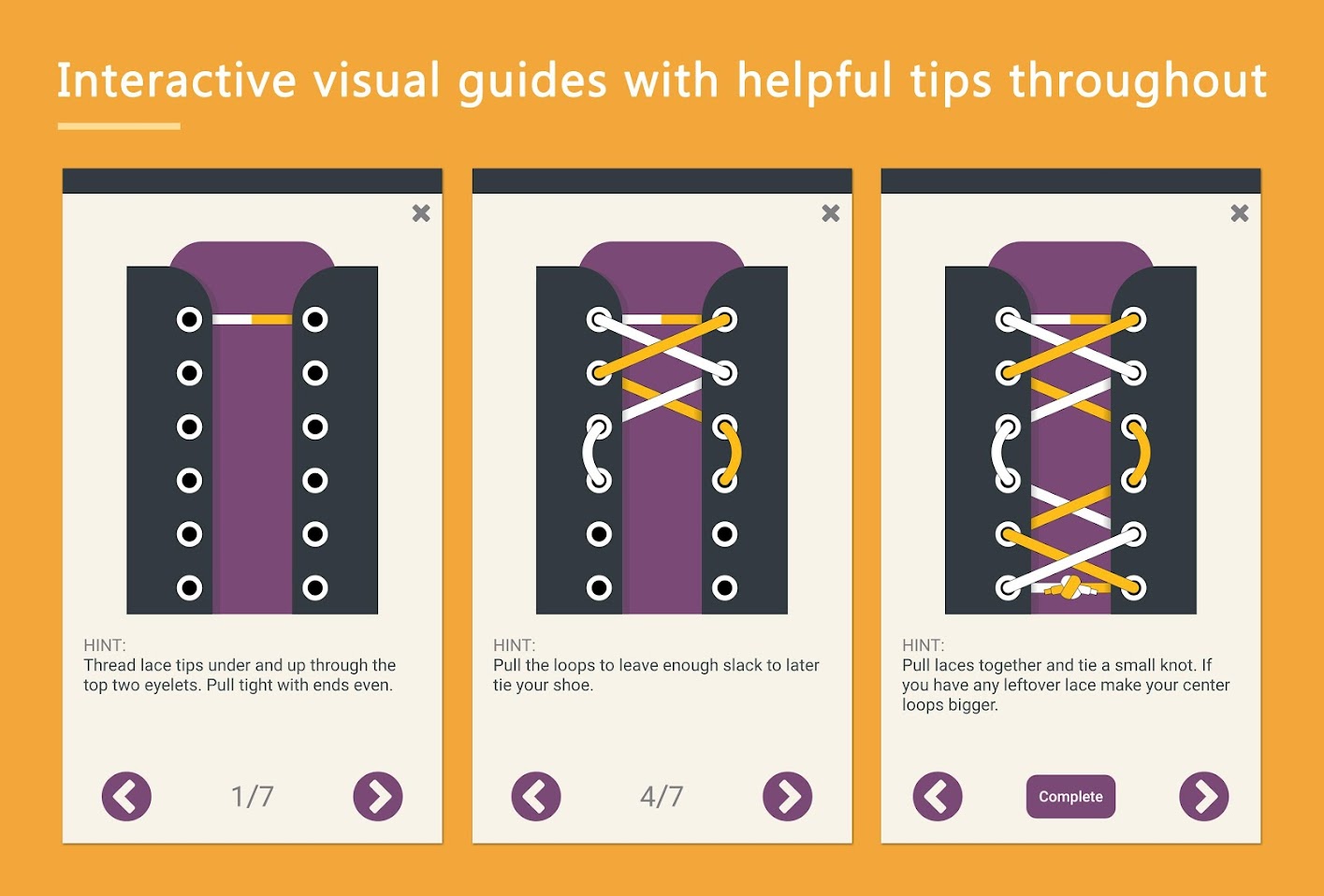 Features:
- List of 50 interactive shoe lacing tutorials.
- 9 sorting options to help traverse your list of laces.
- Helpful icons that indicate when a lacing system has been viewed, liked or completed.
- Information on each lacing system is provided.
- Can be used in offline mode. 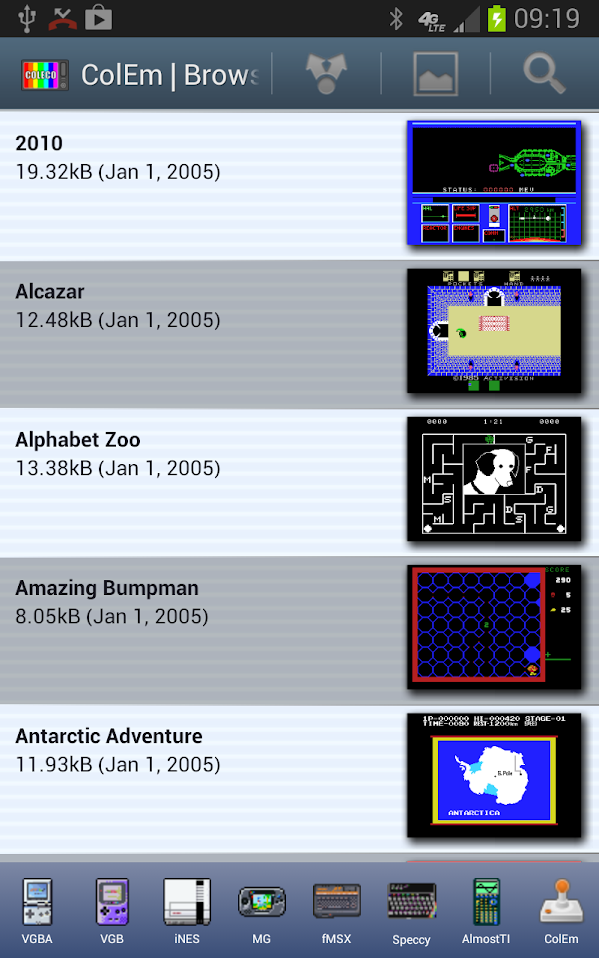 ColEm Deluxe is the full, premium ColEm version. In includes better joystick support, network play, and the ability to share your saved game play with other users.

ColEm package itself does not contain any games. You should place your own game files onto the SD card before running ColEm. 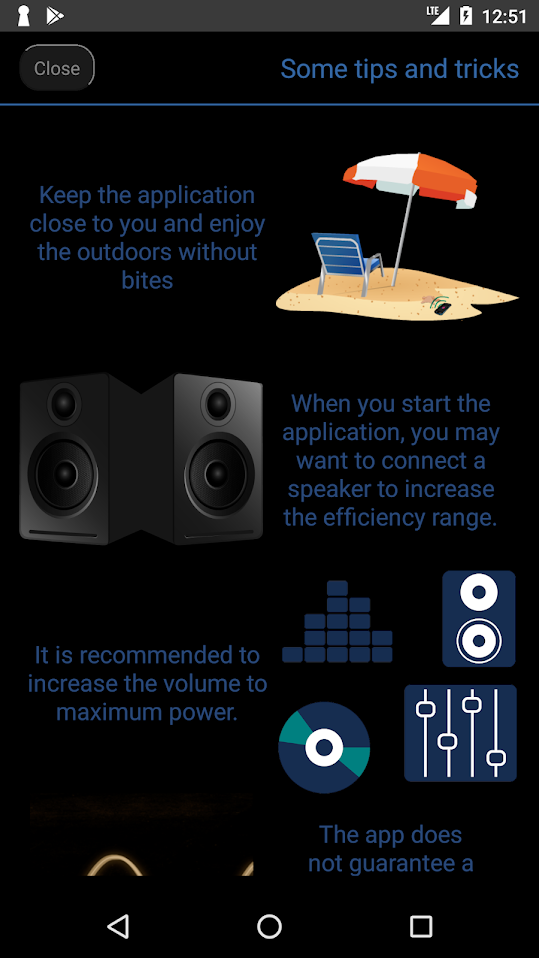 "Don't bug me!" is an electronic rodent repellent with proven field results.
The sounds, emitted by the app, have optimal frequencies which, while being mostly inaudible to human ear, are unbearable for rodents and such, effectively keeping them away.
The ultrasonic sounds start in a lower level, and slowly increase to higher levels in several seconds and make poisoning unnecessary.
More traditional repellents, such as poison, make it dangerous to keep pets, and therefore it is strongly recommended to at least try using this app before before evaluating more aggressive measures, which can harm your pet. 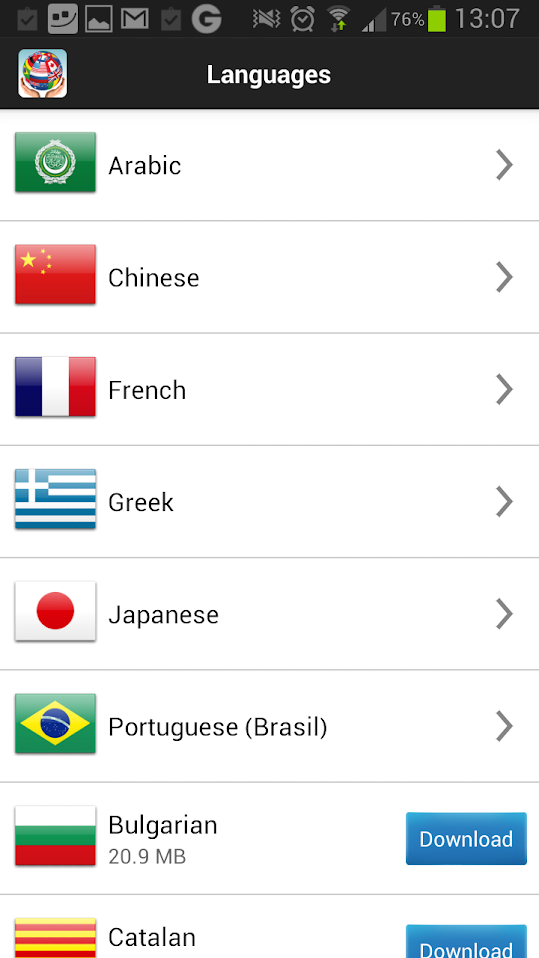 • You download only the languages you need. Each language takes about 25 MB free space on your SD-card. 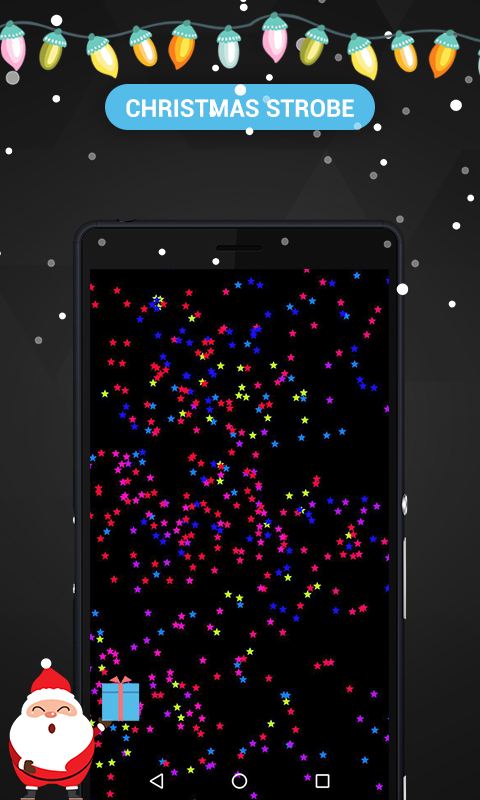 1. Press START!
2. Turn on the music player or make funny noises to test color light effects
3. Set the mic sensitivity for current sound volume by swiping up and down (0-100)
4. Dance house, hip-hop or ballet with this party disco light music app!

LED and screen flashlight blinks when the sound volume peaks. This is the best for the loud noises on a street basketball sports match or a birthday's karaoke strobing lights show. Enjoy the party disco lights! Set different bright primary colors on the color circle wheel while partying in a night club