Microsoft News on Android Gets a Redesign and AI-Driven Features 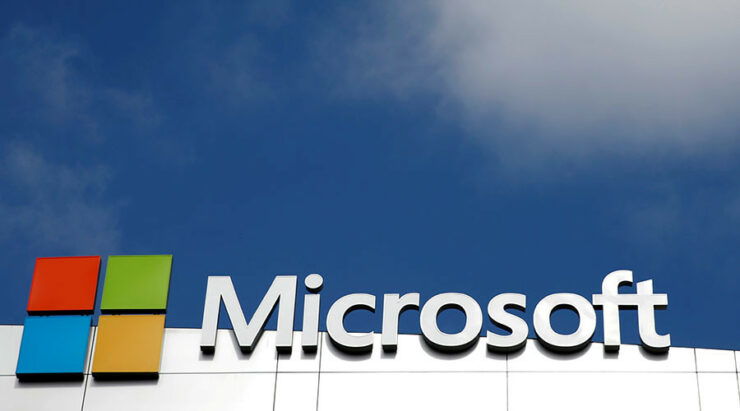 Today I learned that there's a version of Microsoft News on Android. Apparently, it has been around since early 2014 and has received little in the way of new features. In classic Microsoft fashion, it took the developers only four years to realise that that Microsoft News is in dire need of repairs. It's noteworthy that the news app got some attention the very day after Microsoft rolled out some new features for Microsoft Edge on Android. Today, the Microsoft News app gets a complete overhaul, complete with a redesign and some features that claim to help spot 'fake news'. Here is the complete changelog:

The Microsoft News app has been completely redesigned into a lightning fast, modern and beautiful experience.

With the redesigned UI, categories are arranged in tabs across the top of the app. Stories load in a stripped down view inside the app, which scrolls smoothly to the nest story when you get to the bottom. As expected, there are a few ads in the mix too, labelled as "sponsored". The default theme is white, but there's a dark theme in the settings. It can be toggled on and off with a button at the top of the screen when reading stories.

Microsoft tore a page out of Google's book and by employing machine learning to suggest better content for you. AI will also be used to distinguish fake news from regular news and will help users distinguish between facts and propaganda. Although the Microsoft News application has a team of editors who curate content from the most trusted news sources around, the idea of AI-approved news is a scary one, and there is a high likelihood of a few 'fake news' articles slipping through the cracks. You can download the latest version of the app via this link.